Brittany Pilkington, 23, has been charged with three counts of murder. 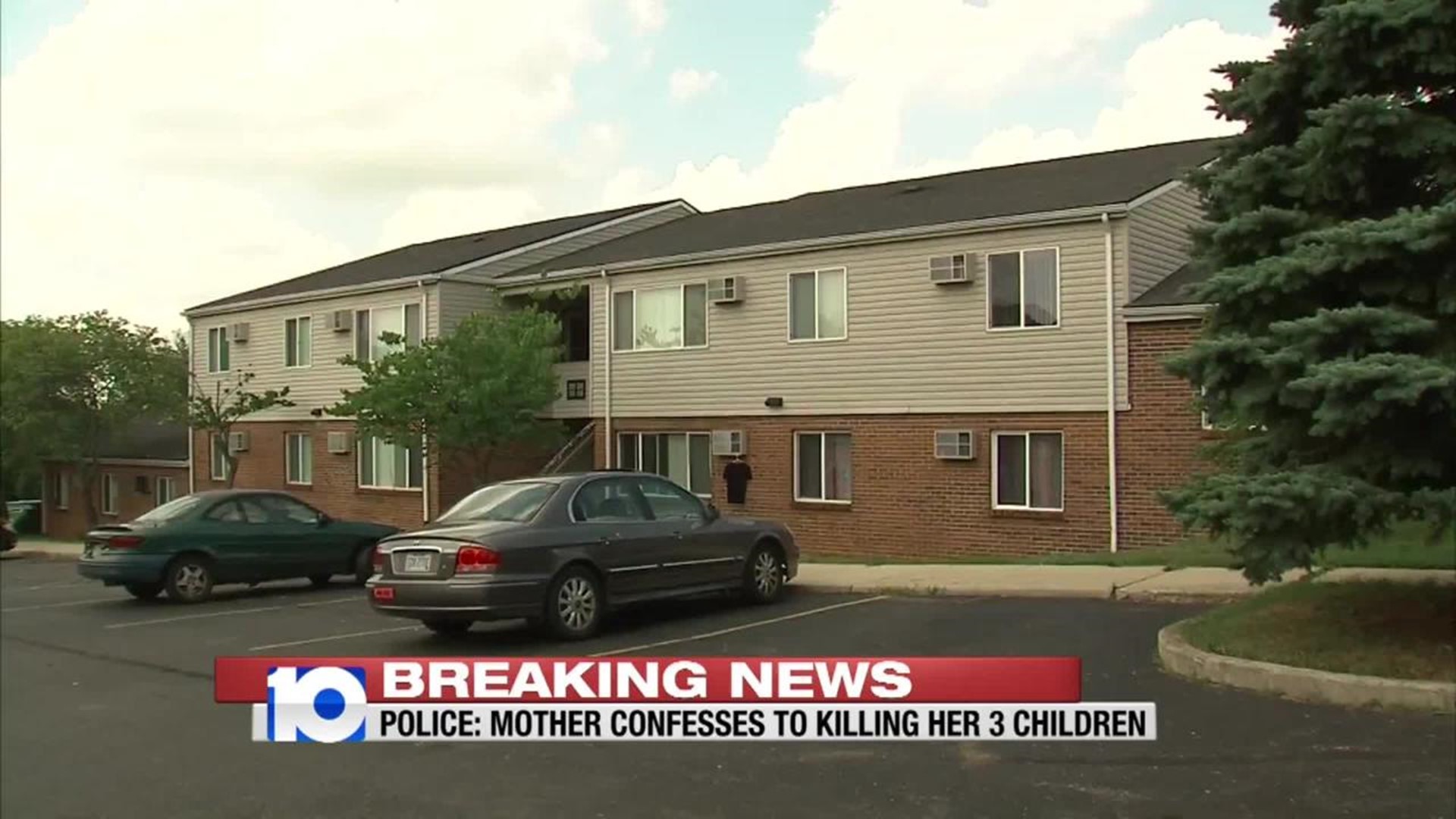 Brittany Pilkington is in custody tonight in Bellefontaine, accused of killing three of her four children over the past 13 months, though prosecutors initially did not consider those deaths as suspicious.

Investigators also said Tuesday there is no evidence that links her husband, Jospeh Pilkington, to anything that has happened. Brittany Pilkington’s family says they are stunned.

Cummins said he hasn’t yet grasped what has happened to his family. He doesn’t know what he’d say to his daughter if he saw her.

"Honestly I have no idea. I don't even know where to begin,” Cummins said.

Brittany Pilkington called 911 around 3 a.m., saying he wasn’t breathing. She did the same thing in April for her four-year-old Gavin, and last summer, with three month old Niall.

Investigators said, initially Pilkington told them she believed the death of her children was genetic. Police are still waiting on those test results.

"When we were faced with the circumstances of a third child, found deceased in the same home we believed that we absolutely had to further this and get Brittany to speak with us today,” Bellefountaine Chief of Police Brandon Standley said.

Logan County prosecutors say Pilkington told them she suffocated the boys with a blanket. They believe her motive was jealousy, that her husband paid too much attention to the boys and not to her or her daughter.

"If she needed anything all she had to do was call me. I'd have done anything for her if I could,” Cummins said.

Cummins said Brittany was always quiet and kind. He only has one question for his daughter now.

Investigators said that Noah and their daughter were in protective custody of the state until last week and had just returned home.

Pilkington is currently facing three counts of murder and is being held at the Logan County Jail.