The social media debate continues over a former cheerleader charged with having sex with a teen. 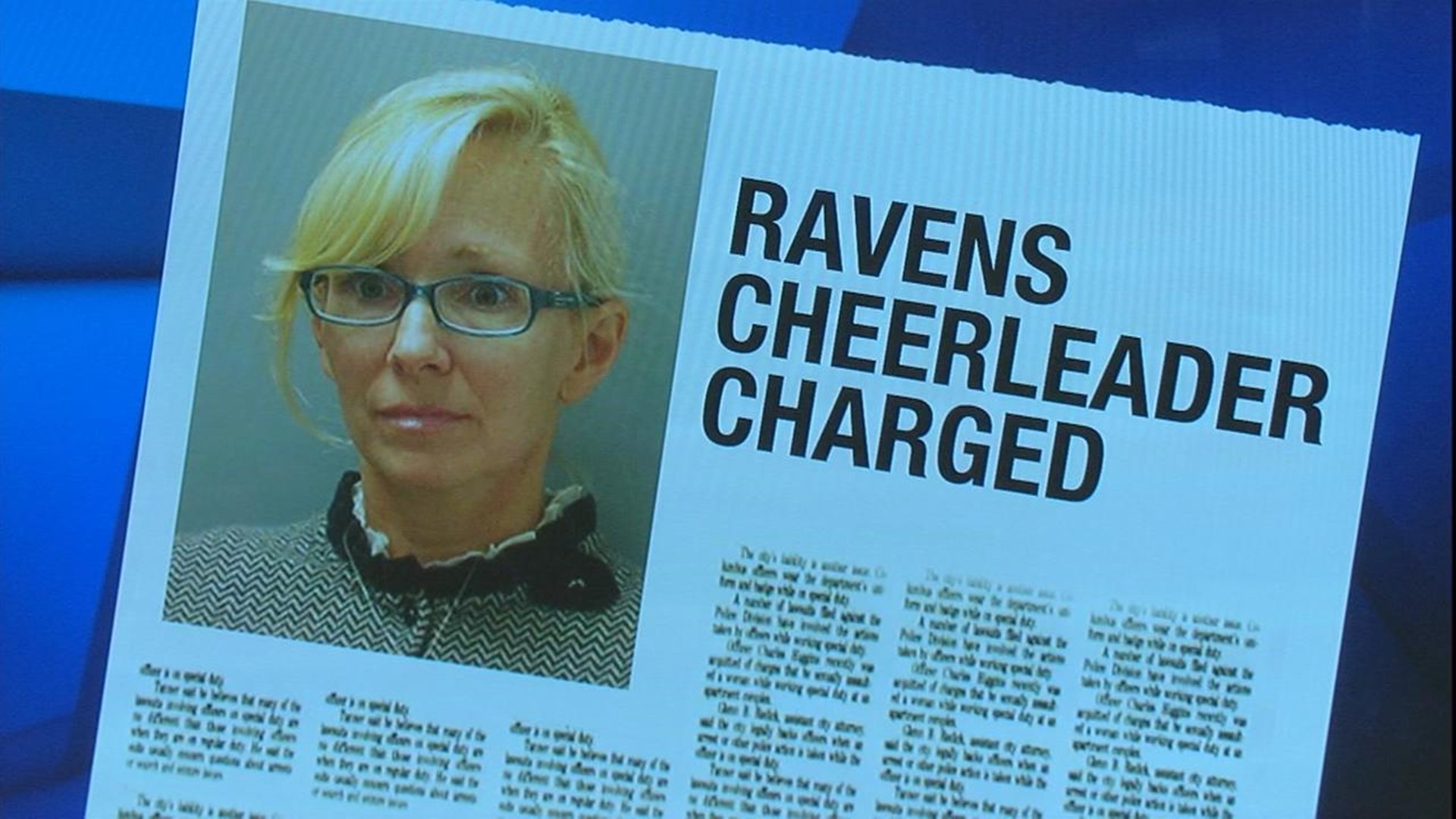 A former Baltimore Ravens cheerleader has been arrested and charged in connection with a sexual relationship involving a 15-year-old boy.

Police say a 15-year-old boy reported that Shattuck began an inappropriate relationship with him near Baltimore and that it culminated with sexual activity at a vacation rental home over Labor Day weekend.

The story sparked a heated debate on the 10TV Facebook Page.

Tom commented: Where were these women 30 years ago!!??
Another man replied: Dream come true for any high school boy!

Dozens of similar comments invoked angry responses. Many commenters claimed that if the roles were reversed, the reaction would be different.

Dr. David Lowenstein is a child psychologist who says the crime is detrimental to all victims.

Many of the Facebook comments agreed with what Lowenstein said.

Cortney commented: There is a double standard and it’s gross! Shame on all of these perpetrators.
Terry added: It’s wrong either way. Change the story to a 47-year-old former football player and a 15-year-old girl and everyone would be losing their minds!

10TV reported on a similar scandal earlier this year when prosecutors say Elgin High School Track Coach, Martina Stanley, admitted she had sex with a 17-year-old student and sent him nude photos. The victim's family disagreed with the prosecution, saying the teen hadn't suffered as a result of the relationship.

Dr. Lowenstein says the damage comes from what he calls the imbalance of power - an adolescent putting their trust in an adult.

“Once it becomes sexual, it becomes a violation.  So as a result of that, how do you trust somebody again?”

There are 1,677 registered sex offenders in Franklin County. Of those, only 20 are women.