According to Ohio Attorney General Mike DeWine, the victims were killed in an "execution-style" shooting at four residences Friday. 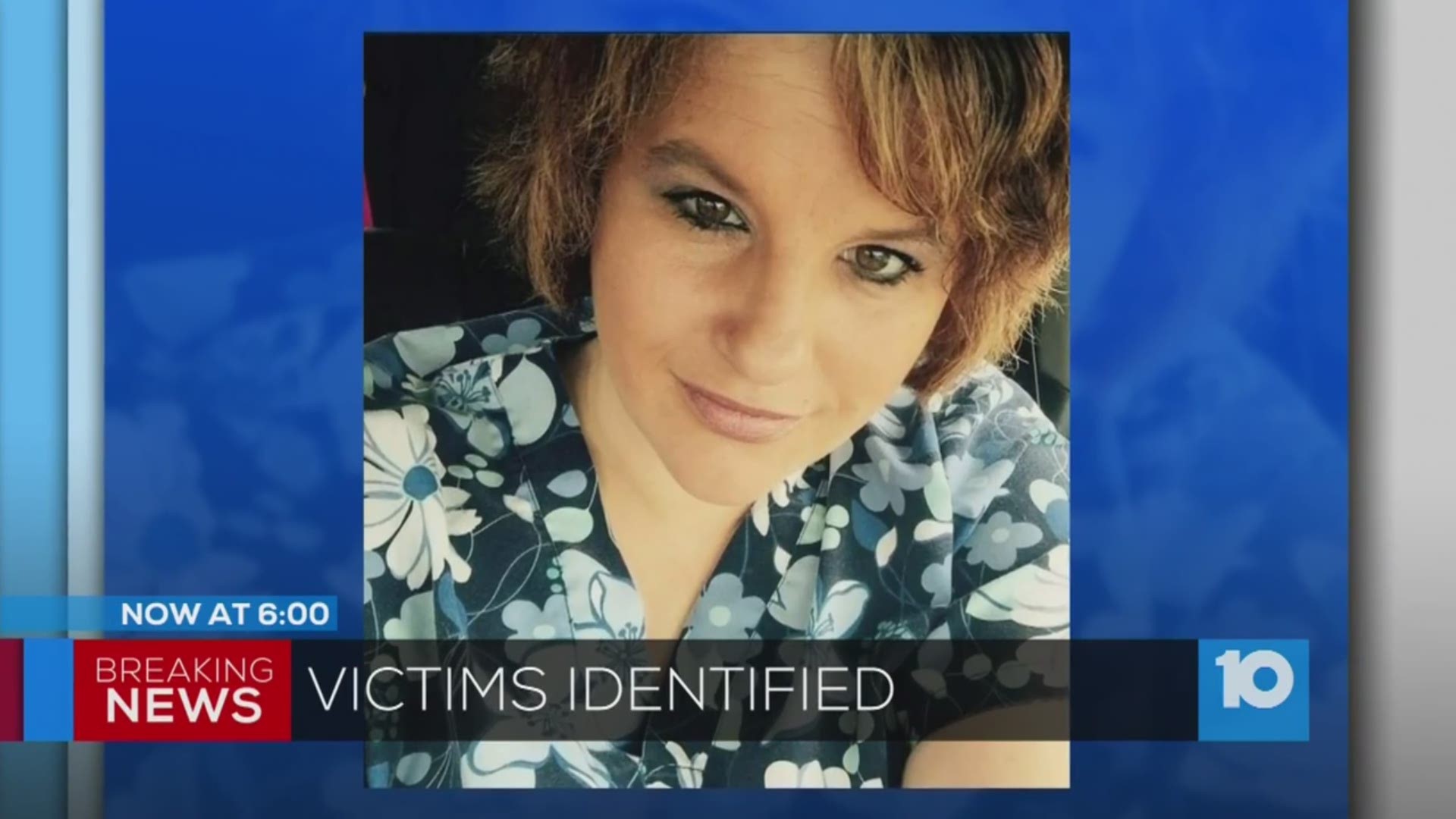 The Ohio Attorney General's Office has released the names and age of the victims in the Pike County shootings.

Seven adults and one teenager were found dead at four different residences in Pike County Friday.

According to Ohio Attorney General Mike DeWine, the victims were killed in an "execution-style" shooting.

The names and ages of the victims are as follows:

According to the Attorney General's Office, the bodies have been taken to the Hamilton County Coroner's Office.

At the request of the Pike County coroner, the same pathologist will perform all of the autopsies. Due to the number of victims, this process is expected to last through the weekend. 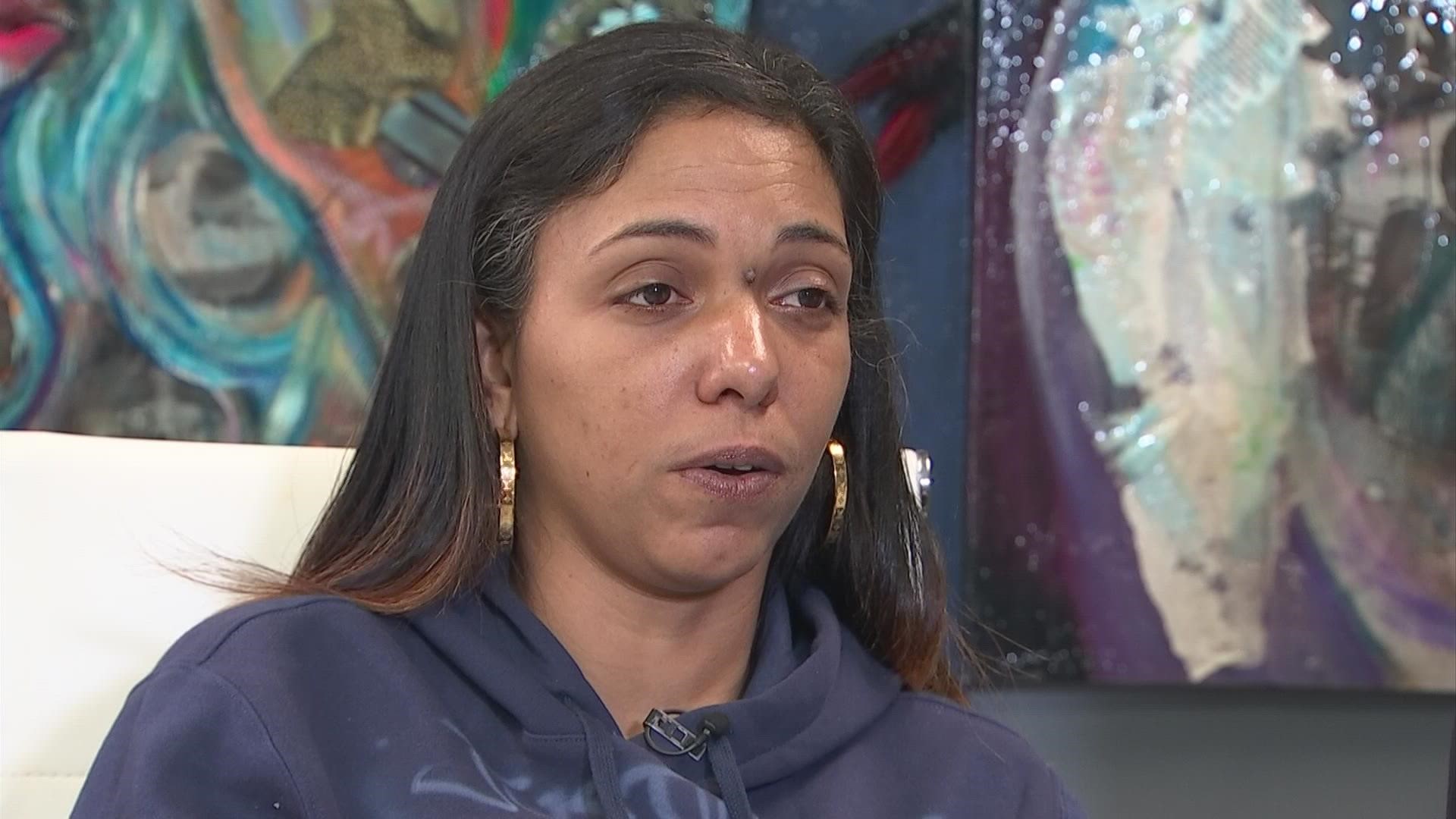