Authorities are treating the death as a homicide. The body has not been identified thus far. 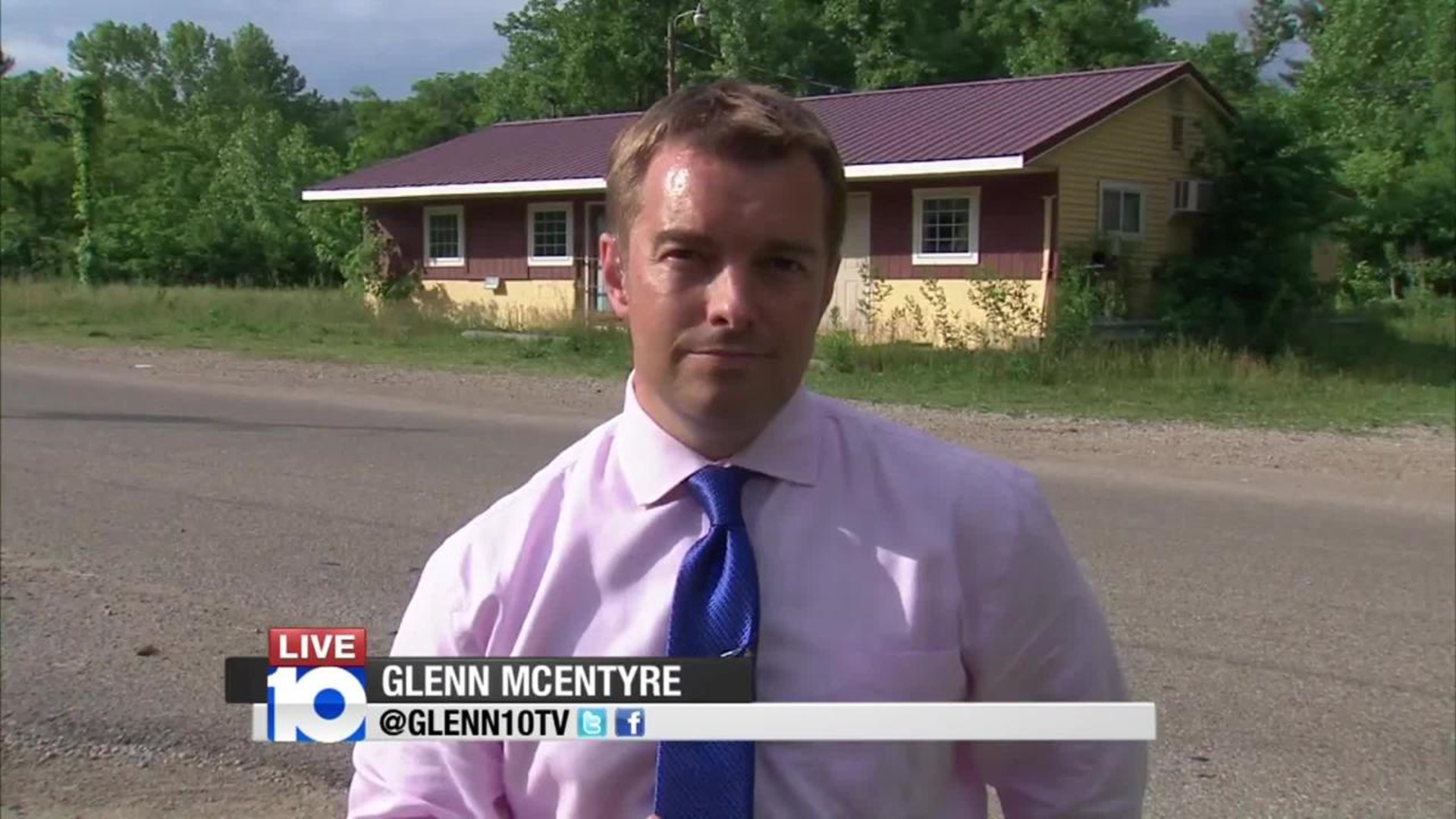 A female body has been discovered a road near Chillicothe, and now, authorities are treating the death as a homicide.

Investigators from Ross County and the Ohio Bureau of Criminal Investigation gathered alongside a vacant building on Trego Creek Road where the body was found just before noon on Friday.

The woman who made the discovery that brought police there did not want to be identified.  However, she told 10TV “(the victim) was laying down face first on the ground, and her arms were underneath of her.”

She says she was passing through when a pair of sandals on the side of the road caught her eye.  She stopped and got out of her van to investigate, and instantly wished she hadn't; a pool of blood was found on the sandal.  The woman’s body lay nearby covered in blood.

“I'm not sure what happened to this young lady, but I know that somebody hurt her,” the woman adds.

Authorities are treating the death as a homicide.

Word of the discovery rippled across Ross County -- a community where three women have been reported missing.

Rosemary Elder is the grandmother of Tiffany Sayre, who vanished 18 days ago.  “It was as if she disappeared,” Elder explains.   “There was nothing; no cell phone (or) contact.  She (has) two little girls; the littlest one's birthday is today."

With Tiffany's father standing behind her, Alder says they heard about the body and had to come.  They are tortured by not knowing what happened to Tiffany, praying this is not the way they find out.

The Sheriff's Office was hoping they might be able to identify the body soon.  They say the coroner will perform an autopsy on Saturday, which should provide more information about how this woman died.