The Attorney who represents the woman at the center of the Red-light camera bribery scandal spoke to 10TV about the investigation. 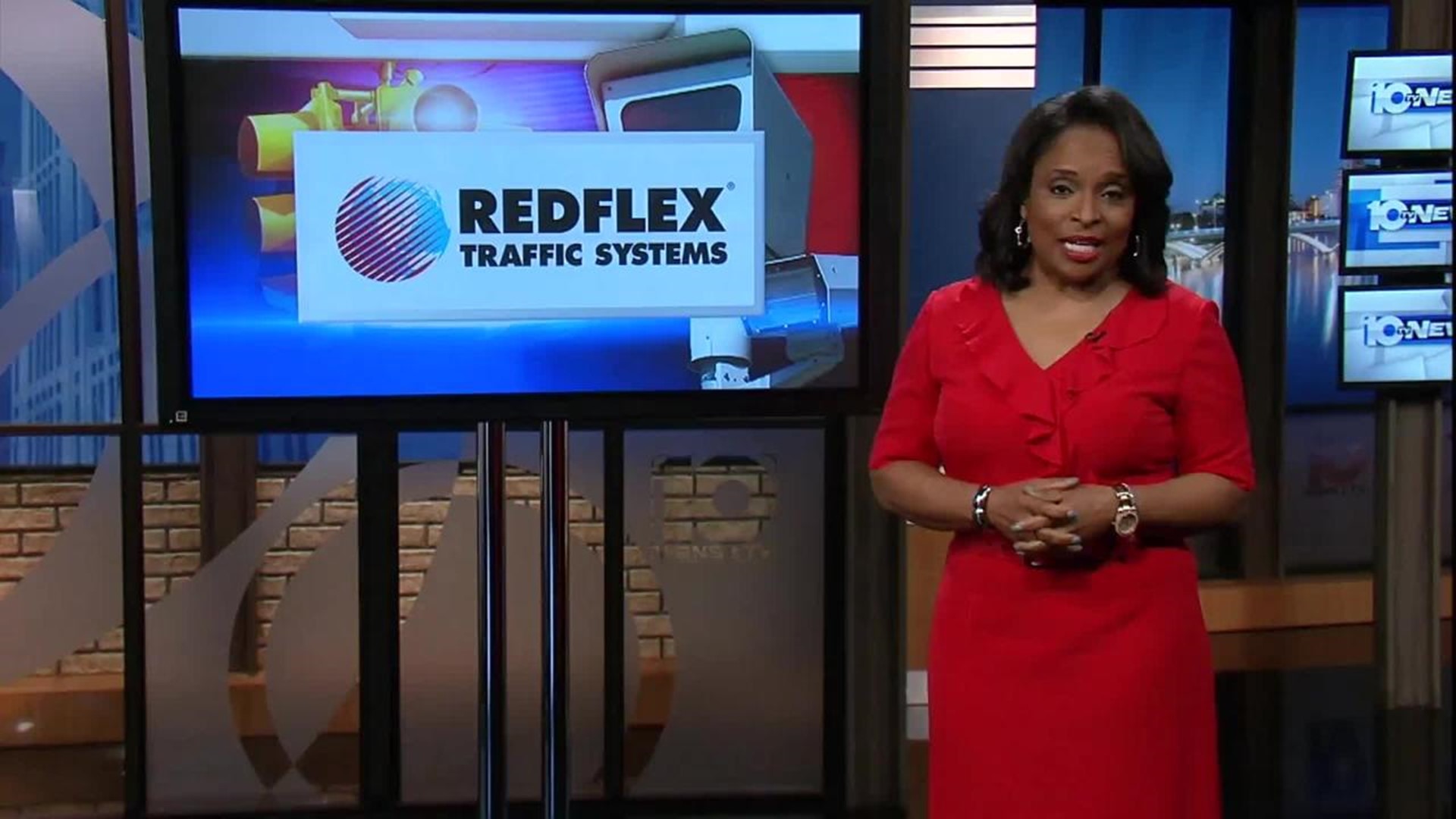 The attorney representing the former CEO of Redflex, the company that ran red-light cameras, said his client said if you wanted to get the contract with Columbus you had to pay to play.

Karen Finley's attorney Michael D. Kimerer said before she became the head of Redflex, it was company policy to use campaign contributions as a way to secure contracts.

However, Kimerer said Finley had “never seen, nor spoke to Andrew Ginther.”

Ginther, who is President of Columbus City Council and a Mayoral candidate, has been tied to an alleged bribe mentioned in federal court documents.

Kimerer said that Finley told him the money flowed from Redflex into the hands of  a man he described as intermediary.

He said that man is John Rafeal, the Redflex lobbyist for Columbus.

Kimerer called this a "pay to play" atmosphere that his client didn't understand it was a wrong at first, but when she realized it was illegal, continued to funnel money anyway. Something she now has tremendous remorse.

He said his client is unaware of any other elected officials because she only gave the money to Refeal.

Meanwhile, Ginther denies any wrong doing and asked the city attorney to investigate how city contracts are handled.

“It is not a correct statement to say we are investigating we're going to do an examination of the procurement process by which  the city buys goods and services,” Columbus City Attorney Rick Pfeiffer said.

In this case, Pfeiffer said his office will answer the questions of who brought red flex cameras to the city, who approved them, and how did Redflex become the preferred contractor.