Father Ronald Atwood was removed from the church in July 2013, one day after the dioceses received a complaint that he had abused a minor. 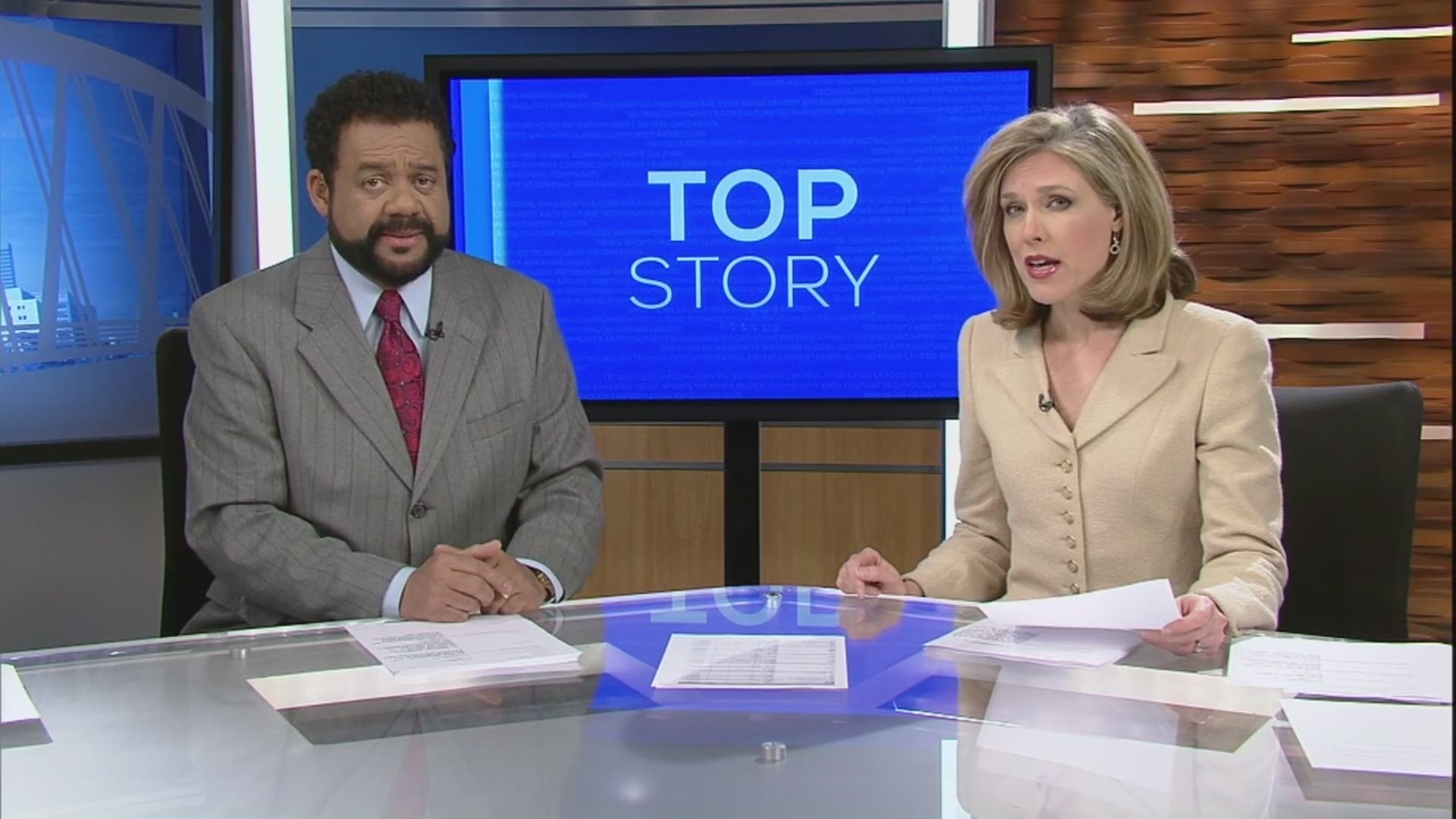 An attorney tells 10TV the Catholic Diocese of Columbus has reached a settlement with a man who says he was sexually abused by a priest in the 1970s.

Father Ronald Atwood was removed from the church in July 2013, one day after the dioceses received a complaint that he had abused a minor.

The man who filed the lawsuit claims the abuse happened between 1975 and 1980 in Atwood's office at Bishop Ready High School in west Columbus.

Tonight, SNAP, or Survivors Network of those Abused by Priests, is calling on the Catholic Diocese to reveal when victims come forward.

“I mean you get postcards in the mail, right, that an offender lives on your street?  This is the equivalent of that.  It's their due diligence,” Carol Zamanski of SNAP said.

The accuser’s attorney says the man, who is now in his 50's, says he was sexually abused by Father Atwood in the priest's office at Bishop Ready High School between 1975 and 1980.

The diocese removed Father Atwood in July of 2013, just one day after it received an accusation he sexually abused a minor, but SNAP argues the diocese should have suspected Atwood sooner.

In 1999, Atwood was one of dozens of men charged with exposing himself after a law enforcement sting operation at Helsel Park in east Columbus. Atwood pleaded no contest to a charge of public urination.

Zamonski says it’s possible more victims have come forward and no one knows.

"It's possible the diocese has settled quietly tens of other cases that involve Father Atwood.  We don't know.  There's no way of knowing because it's all held very close to the chest.”

SNAP says Atwood began serving the Columbus Diocese in 1969.  He served at St. Aloysius Church until 1972, and at Bishop Ready High School until 1977.

Atwood also served at St. Stephen, St. Peter, Church of the Ascension in Johnstown, St. Thomas Church, and the St. Joseph Cathedral.  Atwood served at St. Francis of Assisi from 2004 until 2013 when the diocese removed him.

The Catholic Diocese of Columbus has issued the following statement:

As earlier reported, Father Ronald J. Atwood was placed on administrative leave by Most Reverend Frederick F. Campbell, Bishop of Columbus, effective July 16, 2013, following receipt of an allegation of sexual abuse reported to the Chancery Office on July 15, 2013.

While on administrative leave, priests are prohibited from the public exercise of their priestly ministry. They cannot publicly celebrate sacraments, wear clerical attire, be housed at any parish or on diocesan property, or identify themselves as a member of the clergy.

The alleged abuse was reported to have occurred during Father Atwood’s tenure at Bishop Ready High School and St. Stephen the Martyr and St. Peter parishes, Columbus, from 1976-1979.

As per the U.S. Conference of Catholic Bishops’ Charter and Norms for the Protection of Children and Young People and the Diocese’s own published Policies for Prevention of Sexual Abuse of Minors and Response to Allegations Thereof, a meeting of the Diocesan Board of Review for the Protection of Children was convened on July 22, 2013, to determine if the allegation was credible and warranted further investigation; a determination was made that the allegation did appear credible. Additional outreach efforts were then made at all known locations Father Atwood served during his tenure at the Diocese in order to determine if other persons wished to come forward and seek help.

Following these inquiries, it was determined that the laicization of Father Atwood would be sought. As per canon law and church procedure, that process is ongoing; documentation has been with the Congregation of the Faith at the Vatican. Father Atwood remains on administrative leave during this process.

In the interest of protecting the privacy of victims, the Diocese provides no direct information regarding outcomes relating to the victims of any allegations.

The Diocese of Columbus encourages anyone who may have experienced sexual abuse by clergy or others associated with the Church to notify law enforcement and contact the diocesan Victim’s Assistance Coordinator at 614-224-2251, 866-448-0217, or at helpisavailable@columbuscatholic.org. Forms for reporting abuse are available in Catholic parish and school offices and can be accessed from the diocesan website (www.colsdioc.org).