The Athens County Sheriff’s Office says it has suffered a “great loss” in the death of K9 Ryder on Thursday. 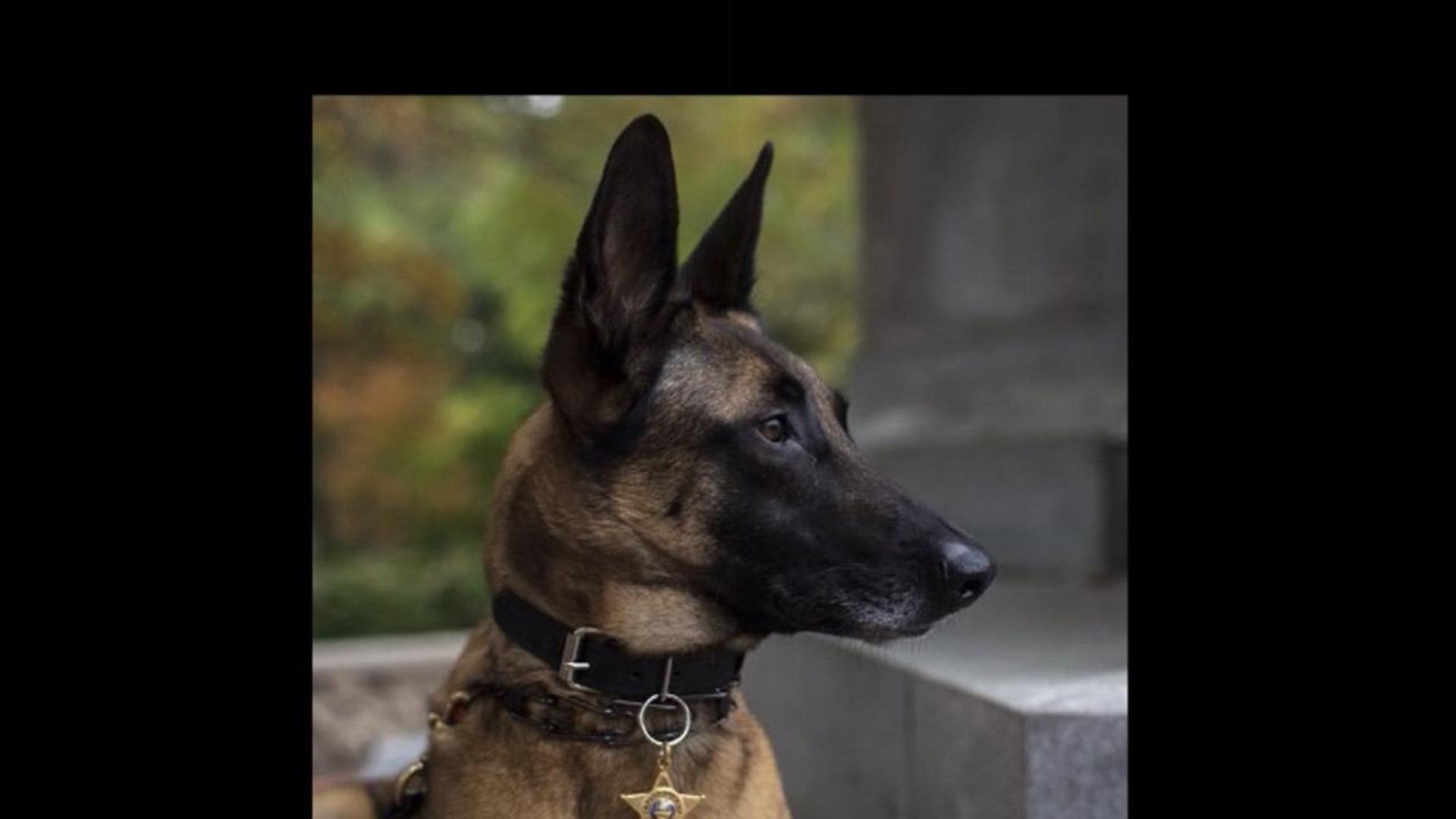 A sheriff's office is mourning the loss of one of its own, a K-9 officer lost in a house fire.

A fire at the home of an Athens County Sheriff's Deputy claimed the lives of his two dogs, one of them, his partner in crime-fighting.

There are some bonds that can't be explained, only experienced:  The love between a dog and his master, the trust between two officers facing the potential of danger with every day.

Deputy John Kulchar had both in a Belgian Malinois named Ryder.  "You live with them, you breathe with them, you go through all the everyday encounters and risks,” said Kulchar. “He was part of me and I didn't go anywhere without him when I put my uniform on. He was my best friend."

Ryder was equal parts good will ambassador and hardcore crime-fighter, shifting from charming classrooms full of children to rooting out illegal narcotics with ease.

"He'd lean up against ya. People were off-taken- ‘he's actually a police dog?’ ‘Yeah he is.’ He was great with kids, great with the community. But when it came time to work, he was 150 percent all the time."

Kulchar was running errands Thursday when his dispatch center called him with news that his house was on fire.  He raced home, knowing Ryder and his other dog, Bane, were inside.  "Horror,” he said. “Because houses can be replaced. But your partner that you're with...that kind of gets to you."

"Everybody came down as quick as we could get here, but it was just too late,” said Athens County Sheriff Rodney Smith. “The house was already engulfed in flames. We did what we could to get the dogs out, but the flames were just too big. Ryder and John were a great team, and words really can't express the sorrow we feel now that we've lost Ryder.  There was a lot of tears here yesterday for sure. The deputies, you could just tell the pain they felt."

Kulchar credits his two year partnership with Ryder with helping him overcome another terrible loss.

"Two years ago I got called to the same house and found my father passed away. So Ryder was a legit gift."

"He put his heart and soul in that K-9 program,” said Smith. “And we just can't tell you how proud we are of John and Ryder.”

Tonight Kulchar is working through a loss that can't be explained, only experienced:

His pet, his partner, and his home.

The Sheriff's Office will hold a public memorial service for Ryder at 1pm Wednesday at Christ Community Wesleyan Church in Albany.

A GoFundMe account has been set up to assist Kulchar in the wake of the fire and Ryder's death.