A man was shot dead after homeowners say they caught him breaking in. And now, detectives say those homeowners fired shots at the burglar in self-defense. 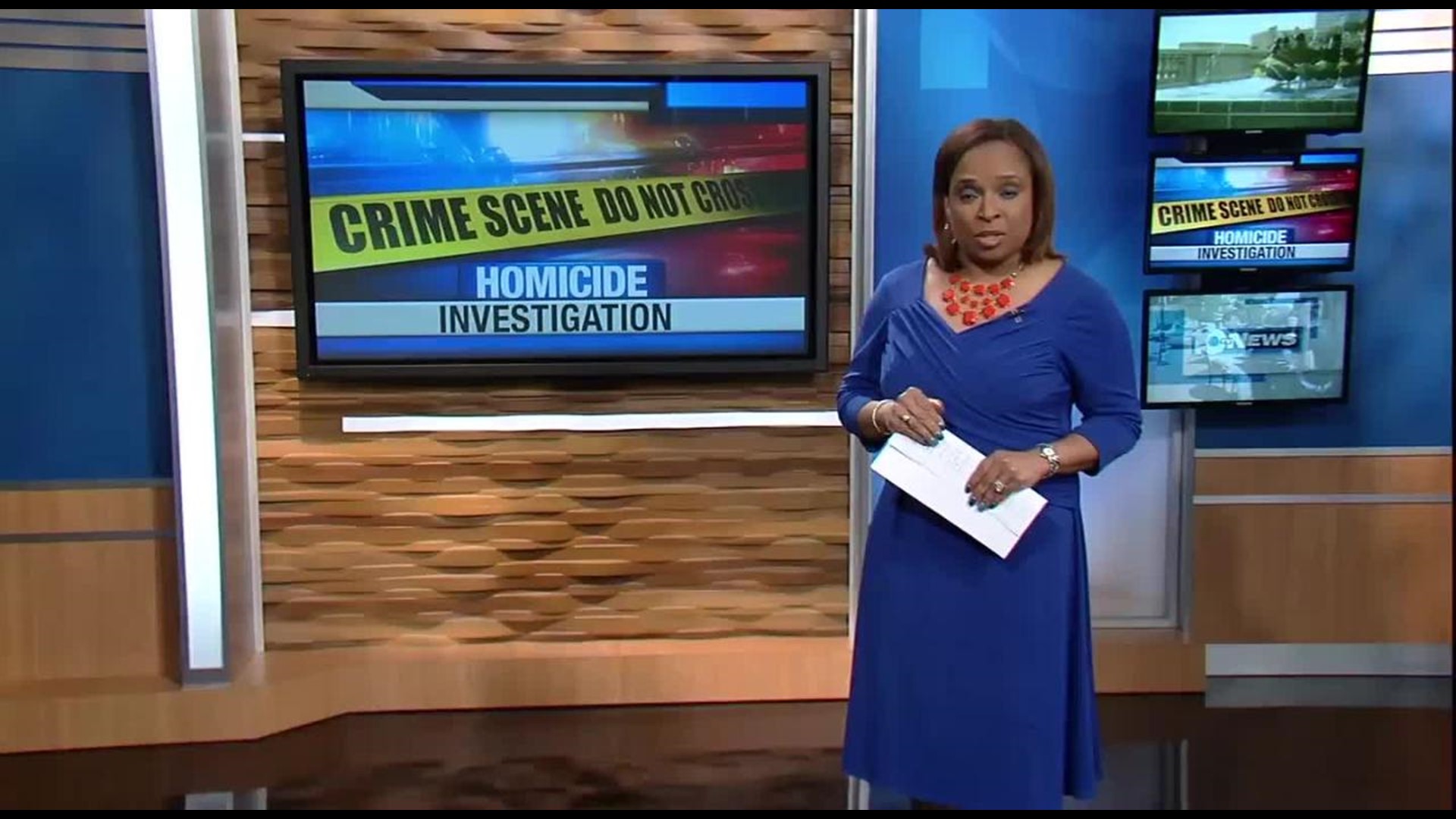 Sue Gilman can recall a number of recent break-ins in her neighborhood. She says someone broke into her husband’s workshop, cut the lock off and left the door open.

She is one of many neighbors in the southeast Columbus area with a similar story.

It has culminated to a rash of break-ins over the last couple weeks. Neighbors wanted it to stop but never imagined that crime might lead to a fatality.

Sue's neighbor was inside his home around 4:00 Monday morning and jumped when he heard a noise in his garage off of Parsons on Bruckner Avenue. The man and his wife went outside to find out what was going on and that's when police say they confronted the burglar.

Officers tell 10TV a struggle ensued for the homeowner’s gun before he fired multiple shots.

Those on Bruckner Avenue say deadly shooting isn't what they hope for, but most of them - including Sue Gilman - have a concealed carry license.  She has both large and small weapons for safety.

Sue knows her neighbor is licensed to carry a gun and fears what he's going through after fatally firing it.

“They're such great neighbors.  It just breaks my heart that something like that had to happen on our street,” Gilman says.

There are no charges against the couple that fired the deadly shots because officers believe those fatal rounds were fired in self-defense.