An anti-abortion group took to the streets to try to convince lawmakers to pass a controversial new law. Read the story. 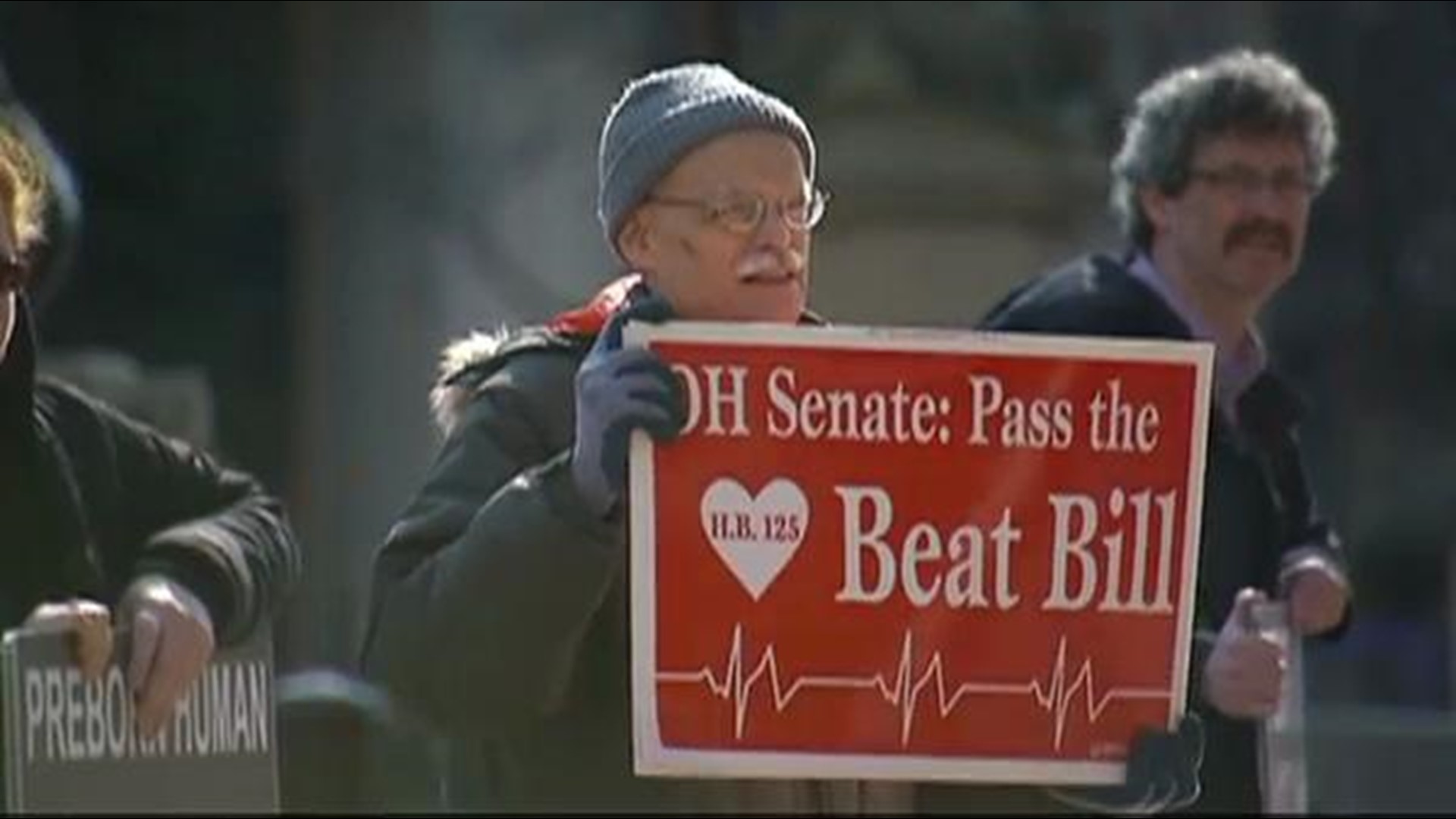 Pro-life organization Created Equal took to the streets on Tuesday with a new campaign to try to convince lawmakers to pass a bill to ban abortions.

Representatives from the organization drove a billboard truck around downtown and hand delivered a video message to the Ohio Senate president, 10TV’s Danielle Elias reported.

The group wants the Senate to pass House Bill 125, called the Heartbeat Bill, which would prevent abortion in Ohio if a heartbeat is detected, Elias reported.

Senate President Tom Niehaus said that he wanted pro-life groups to come to a compromise before the bill would be heard in the Senate.

“Isn’t it rather ironic that they’re trying to stimulate us to talk more, when they refuse to sit down and talk with the people who oppose their propositions, so I would encourage them to practice what they preach,” Niehaus said.

Niehaus said that he did not expect to take hear the bill in the Senate until March, Elias reported.