American Airlines flight 534 was headed to Phoenix when it was diverted to St. Louis for an emergency landing. 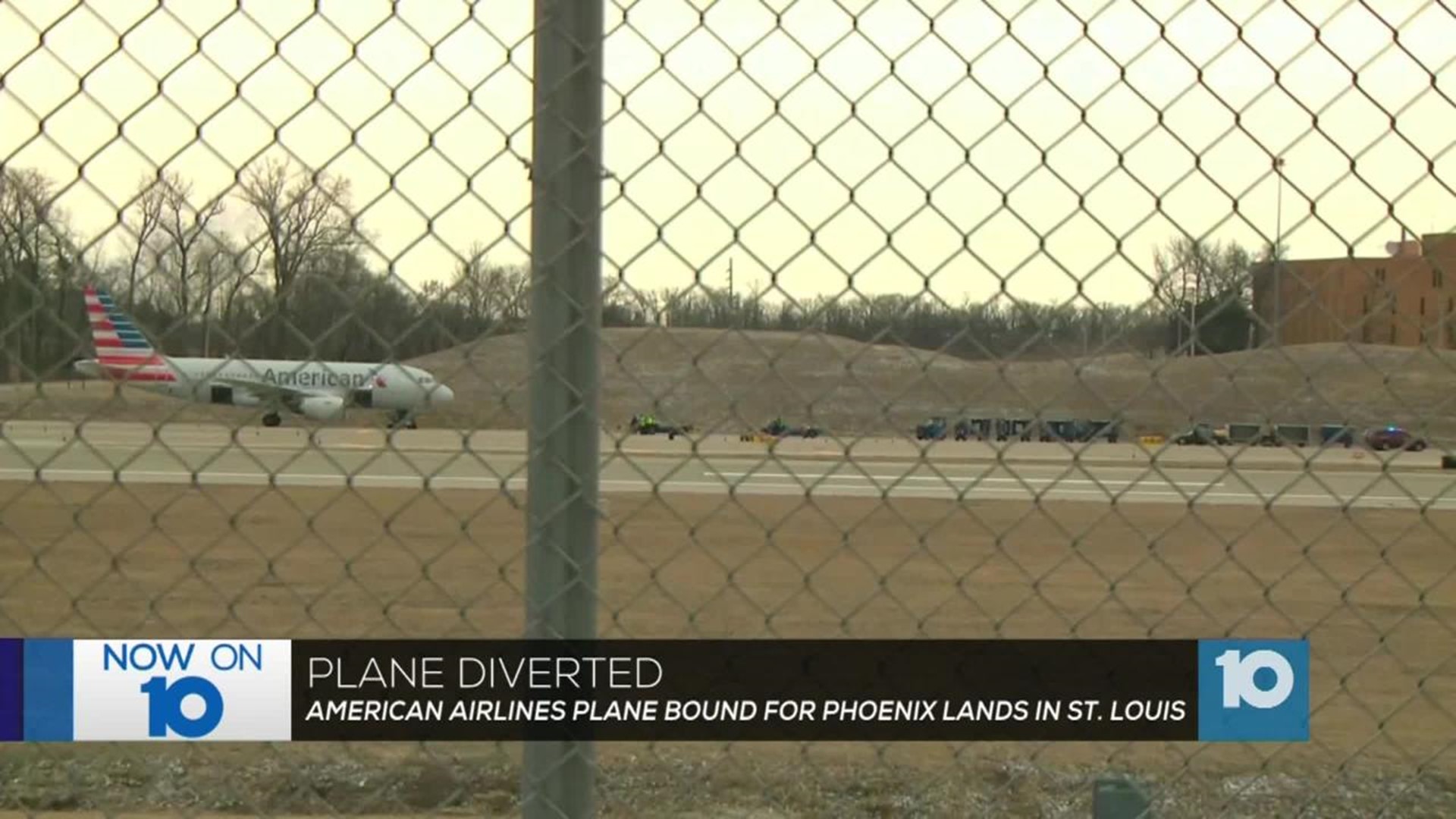 A threat that forced an American Airlines flight out of Columbus, Ohio to be diverted to St. Louis was deemed "non-credible" by law enforcement.

Flight 534 left Columbus and was heading for Phoenix when it landed in Lambert Airport at 8:14 a.m. Thursday.

Shortly after the threat was deemed non-credible, the flight resumed its route to Phoenix, according to American Airlines.

An FBI official said there was a concern raised aboard the flight and, out of an abundance of caution, the pilot made the call to divert the plane.

The FBI says no charges were filed and no one is in custody following the incident.

Neither American Airlines nor the FBI would provide additional details on what prompted the diversion.

Lambert spokesman Jeff Lea says the 113 passengers and five crew were taken by bus to the terminal while the plane and bags were checked by bomb-sniffing dogs.