'All systems failed her': Attorney for family of Ma'Khia Bryant calls for federal investigation into her death

The attorney representing the family of Ma'Khia Bryant spoke to reporters for the first time on Wednesday. 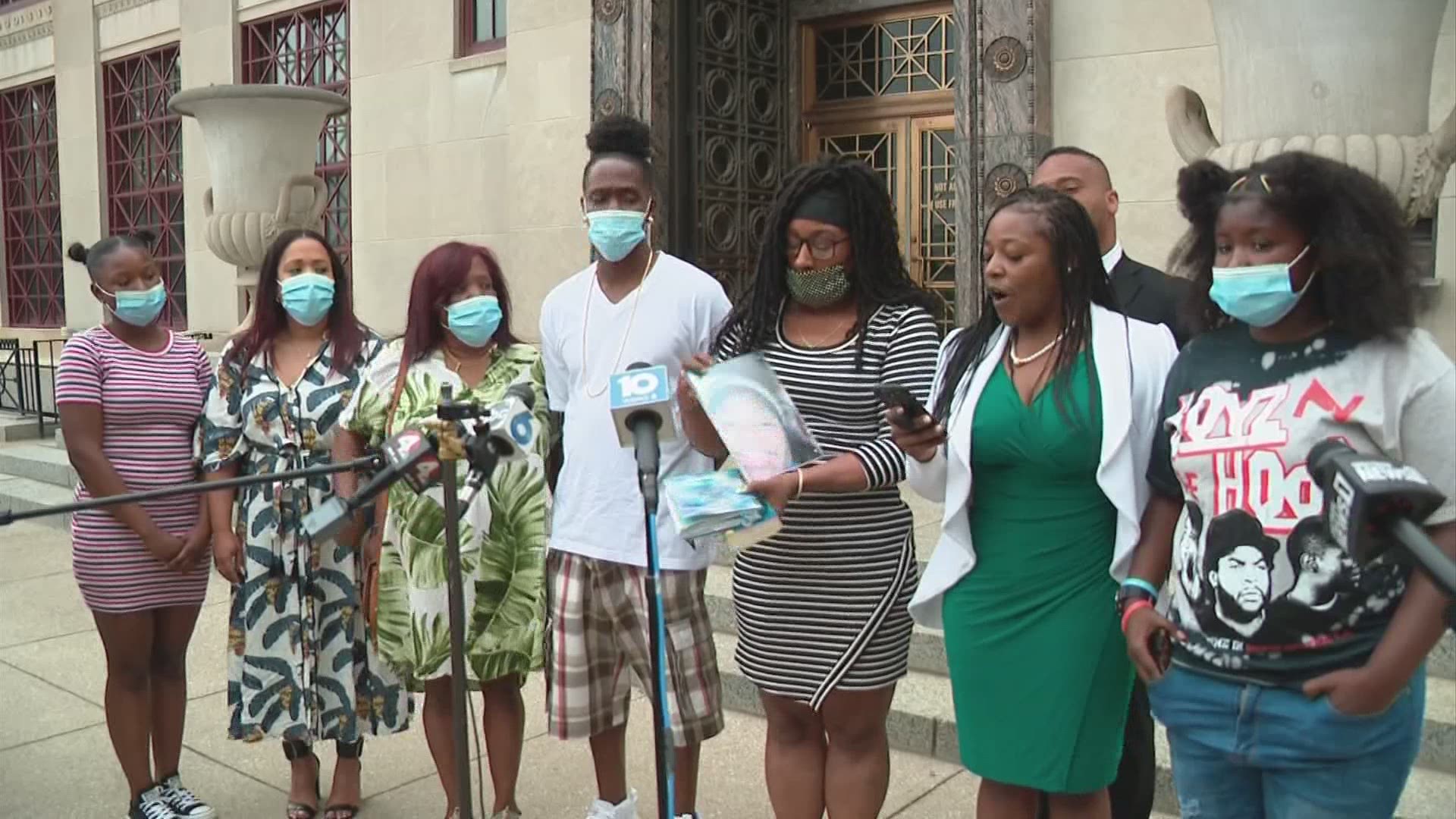 COLUMBUS, Ohio — The attorney representing the family of Ma’Khia Bryant spoke to reporters Wednesday morning, calling for a federal investigation into the fatal shooting of the 16-year-old girl.

Michelle Martin of The Martin Law Firm in Columbus said they will “investigate every agency that had a time and an opportunity to prevent Ma’Khia’s death.”

Martin went on to say, “all systems failed her.”

Columbus police officer, Nicholas Reardon, shot and killed Bryant on April 20 while responding to reports of a disturbance.

In the body camera video, Ma’Khia lunges towards another woman with a knife, right before she was shot. Martin spoke about the widespread reaction to what was witnessed in the police body camera video released.

Ma’Khia’s mother, Paula, spoke alongside Martin on Wednesday. They were joined by Ma’Khia’s father, grandmother, and aunt.

“My baby was an innocent, talented, lovely teenager,” said Paula Bryant. “She had her whole life ahead of her.”

According to Interim Chief Michael Woods, an officer can use deadly force when the person appears to be inflicting harm on another person.

The Ohio Bureau of Criminal Investigation is investigating.

"As of now, we do not have any further comments regarding the Ma'Khia Bryant case," Columbus Police Sgt. James Fuqua added.

Martin said funeral services will be held Friday. Details have yet to be released.

Last week, Interim Police Chief Woods called this a terrible tragedy for all involved.  Safety Director Pettus has asked the community to wrap the Bryant family in love and prayer.

Due to the ongoing independent investigation by the BCI, the Columbus Department of Public Safety is unable to comment.