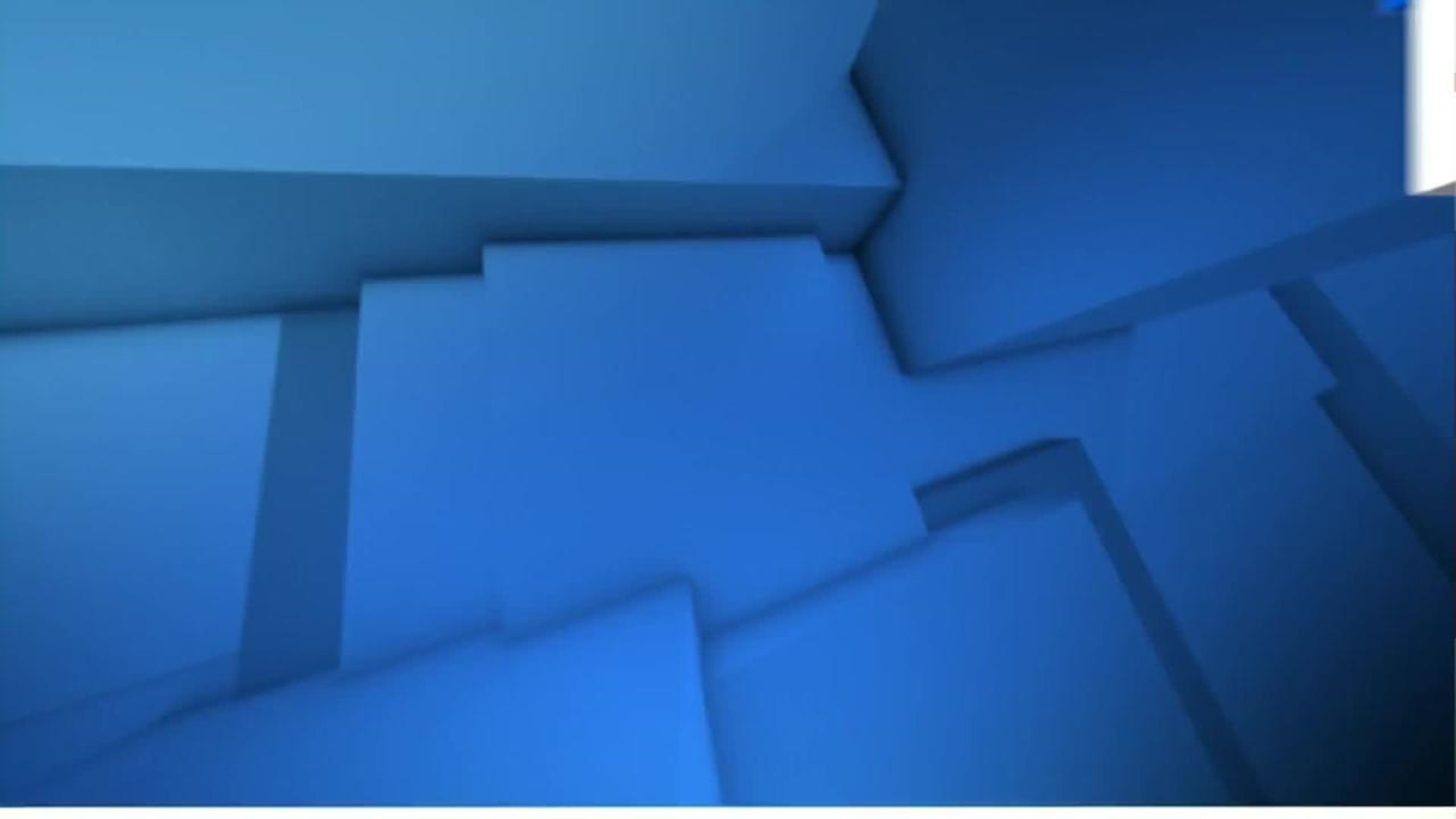 The criticism of a Gahanna mayoral candidate is growing.

One group accusing Joseph Gergley of racist, sexist and homophobic social media posts says he should withdraw from the race.

Now 10tv has uncovered additional offensive messages by the man who wants to be Mayor.

"I'm running for mayor of Gahanna,” he said in a video posted on his campaign’s Facebook page.

But it's tough to find anyone who approves of the messages he admits posting to his Twitter account.

One from 2014 says "The Easton Walmart might as well be Ferguson."

And from 2011, referencing a gay character on the television show "Glee": "If I saw Kurt from Glee in real life, I would bully him and tell him 'it gets worse'."

"I was astounded. Not just because of the homophobia, but the racism, the sexism, the actual advocacy of bullying,” said Marc Gofstein with the Stonewall Democrats of Central Ohio.

"What is he going to do when he gets into office? What are his policies going to be toward racial minorities? Toward women? Toward the LGBT community?” he asked.

Democrats aren't the only ones speaking out against Gergley, who is a Republican.

"I have to admit being disappointed. Gahanna has a long history of embracing diversity,”  said current Gahanna Mayor Becky Stinchcomb.

She is a Republican in the officially non-partisan office.

She points with pride to the city's non-discrimination policy in employment, which covers sexual orientation.

But that was before 10tv uncovered Facebook posts from Gergley, full of gay slurs we won't repeat.

Here's what was found from July 2009: "Michael Jackson was white, Jamie Foxx you are a racist (expletive)!!"

In 2007 he advocated for the targeting of Muslims at airports, saying "It might sound politically incorrect but it’s the truth, just like police who target blacks. Blacks commit a lot bigger percentage of crimes then (sic) whites even though they're (sic) population is a lot smaller."

And this from December 2009: "Merry Christmas everyone. Everyone be careful. The Obama lovers are out looking to play Grinch and jack your stuff.”

10tv spoke to Gergley by phone Friday. He denied the Facebook posts were his, but refused to comment further.