The goal at the Franklin County Dog Shelter is to have as many dogs as possible adopted, redeemed or rescued from the shelter. But often, some are euthanized. 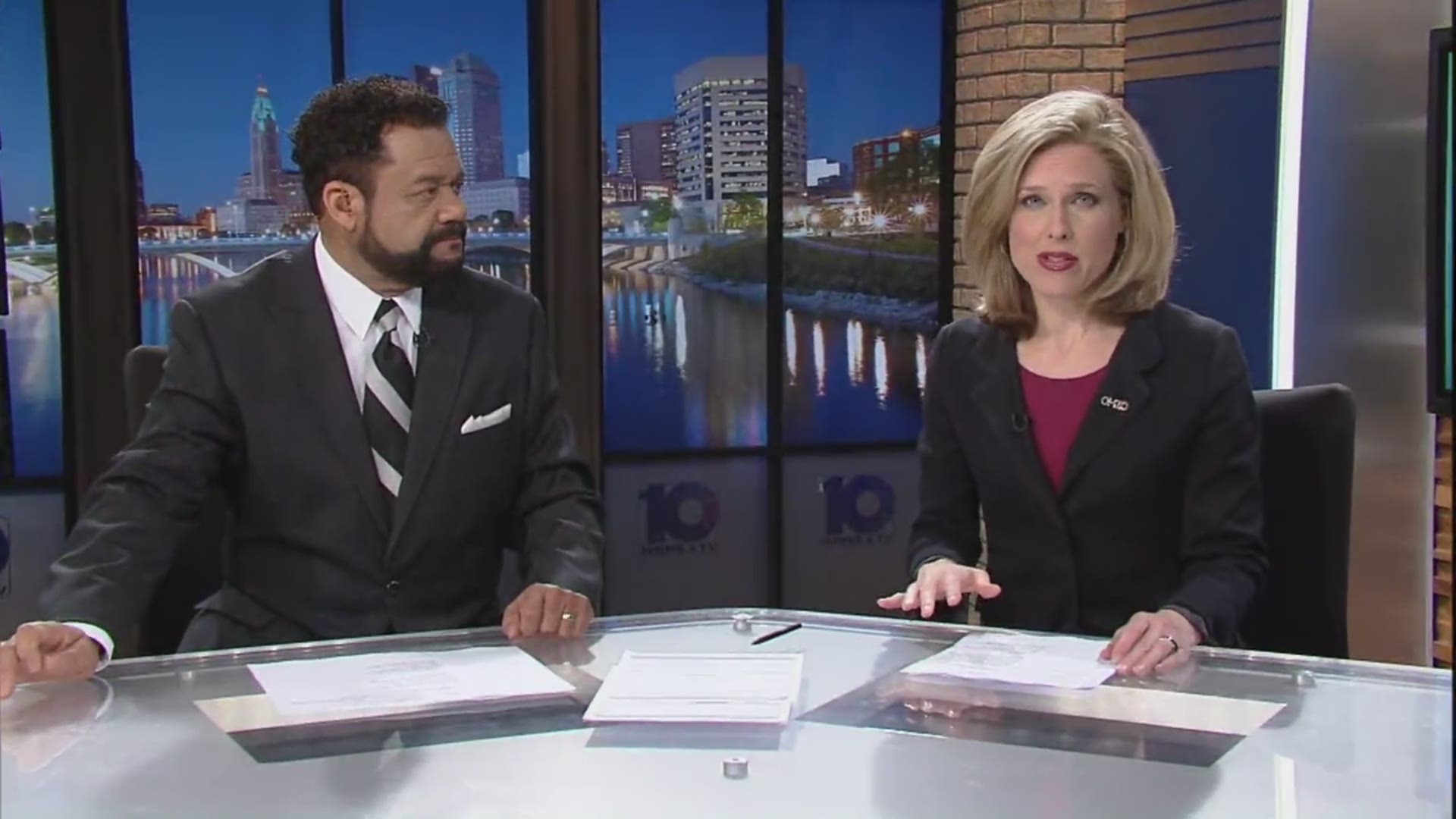 Hundreds of adoptable dogs at the Franklin County Dog Shelter await that one owner who will take them home.

The goal at the Franklin County Dog Shelter is to have as many dogs as possible adopted, redeemed or rescued from the shelter.

But often, some are euthanized.

The shelter says the average wait for an adoptable dog is about three days. Last year, it recorded an 82 percent success rate of adopting, rescuing, or reclaiming dogs.

From December 2015 to March 2016, the shelter has euthanized an average of 117 dogs per month. In March alone, 139 were euthanized. Debbie Finelli, Assistant Director Franklin County Dog Shelter says that's because 52 out of the 140 dogs that came in were terminally ill or terminally injured. "I couldn't do anything for those,” she explains.

But animal activist Luke Westerman from Citizens For Shelter Reform says the shelter can do better.

“The problem is there are too many dogs on a monthly basis that are dying, and we think there is an assessment process that needs some work,” he said.

His group is petitioning the shelter to change its practices. So far, they have more than 6,000 signatures.

The activists are calling for the removal of a behavior assessment called "food guarding." They want the Franklin County Shelter to stop using it, claiming it can be used as a deciding factor to put a dog down.

The practice uses a plastic arm to pull food away and towards the dog to test the animal's behavior.

“It's a flawed assessment and a lot of county dog shelters have completely removed food guarding portion," Westerman states.

From December 2015 to March 2016, more than 18 dogs were put down for failing a behavior test, according to shelter statistics.

The shelters acting director Debbie Finelli admits food guarding is used to test behavior but says it's never the sole reason for putting a dog down.

“I don't like to euthanize. (I) wish I never had to, but we're an open shelter (and) have to take every dog that comes in here. I don't use food guarding as a means to euthanize a dog,” she said.

10TV spoke to several volunteers and dog rescuers who dispute Finelli's statement. They asked 10TV to hide their identity out of concern of retribution.

One current volunteer says the shelter is putting down dogs that don't deserve it.

When asked if dogs at the shelter are being unnecessarily euthanized, they replied, “Yes, I do.”

Food guarding was used to determine behavior by the American Society for the Prevention of Cruelty to Animals or ASPCA. But the organization now says it doesn't work and shouldn't be used.

The ASPCA tells 10TV “We have determined that food guarding assessments are not useful tools for shelter dogs because they are not reliable predictors of overall behavior in the home.”

The Franklin County dog shelter uses the ASPCA guidelines to run its shelter, but says it has no plans to remove the assessment.

A local animal activist told 10TV her dogs would have been put down at the shelter if she didn’t rescue them. Both were labeled as “food guarders."

“If a dog has failed the food guarding portion, they immediately go to the rescue list,” he says.

Putting a dog on the rescue list, he says, means the general public can’t adopt the dog, only a rescue group can do so.

Activists say its equivalent to putting a dog’s life on a timer. They say unless a rescue group claims the dog, the longer the dog waits, the greater the chance it will be put down.

Finelli argues that a dog placed on the rescue list will have behavior problems and or health issues and is not a good candidate for adoption.

The Concerns Don’t Stop There

The Franklin County Dog Shelter is the busiest in the state and around 10,000 dogs a year will spend time there.

While the shelter boasts that it’s making tremendous progress in improving the lives of these unwanted canines, there are issues that animal activists say need correcting.

“When I’ve gone into volunteer, most of the cages I’ve had to clean had urine and feces,” says a current shelter volunteer who asked we not identify her for fear of retribution.

Several volunteers claim the shelter lacks the staff to clean the cages and volunteers to walk the dogs.

Finelli admits she’s had a tough time getting dog walkers despite having 100 volunteers every month.

Westerman says dogs are left in cages for days, adding more stress to the animal, which eventually shows up on behavior tests. He says that hurts a dogs chances of getting adopted and raises the likelihood they'll be placed on the "rescue only” list.

Despite the decline in euthanasia numbers, activists say dogs waiting for adoption are not being assessed quickly enough. The result, they claim, creates delays when dogs can be placed on the public adoption floor.

The shelter admits until March 2015 it had one behaviorist for more than 200 dogs.

The shelter's director says the job is getting done.

While no shelter is perfect, those who volunteer believe many of the shelters problems can be fixed, if only those in charge would listen.