Thieves cut a hole in a wall to gain access to a target range. Get details from 10TV.com. 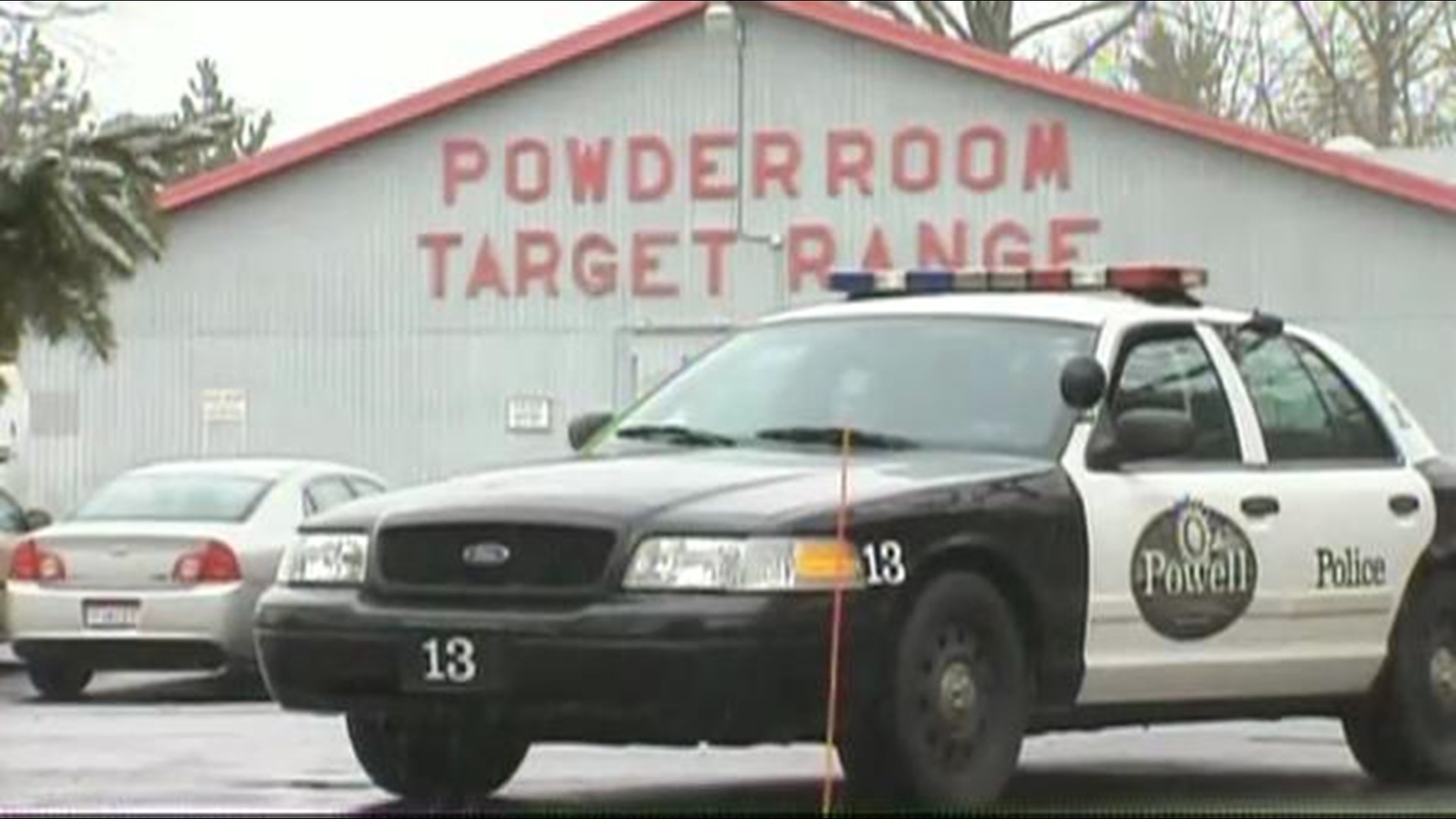 Police on Wednesday said that thieves stole nearly 97 guns from a shooting range.

According to police, thieves got away with handguns, rifles and ammunition from the Powder Room Shooting Range, located at 2470 Powell Rd., on Tuesday night.

Police said that they were reviewing surveillance video from the business and said that the theft was “bold and calculated,” 10TV’s Ashleigh Barry reported.

“This one I would attribute to nothing more than the will power of a thief to get in there and get those weapons,” Powell police Chief Gary Vest said.

Vest said that thieves cut a large oval hole in the back cinderblock wall of the building to gain access to the guns.

Investigators said that they were concerned for the public’s safety.

“It’s significant, because we don’t know where they’re going to turn up or what they’re going to be used for,” Kirk Howard, of the Bureau of Alcohol, Tobacco, Firearms and Explosives, said.

Vest said that each of the firearms was tagged and asked the community to be on the lookout for them.

The cost of the damage and when the store would reopen was not immediately known.

No arrests were made.