For 90-Year-Old, Dancing Is Fountain Of Youth

This week’s Side Roads of Central Ohio introduces you to a man who has some fancy footwork. 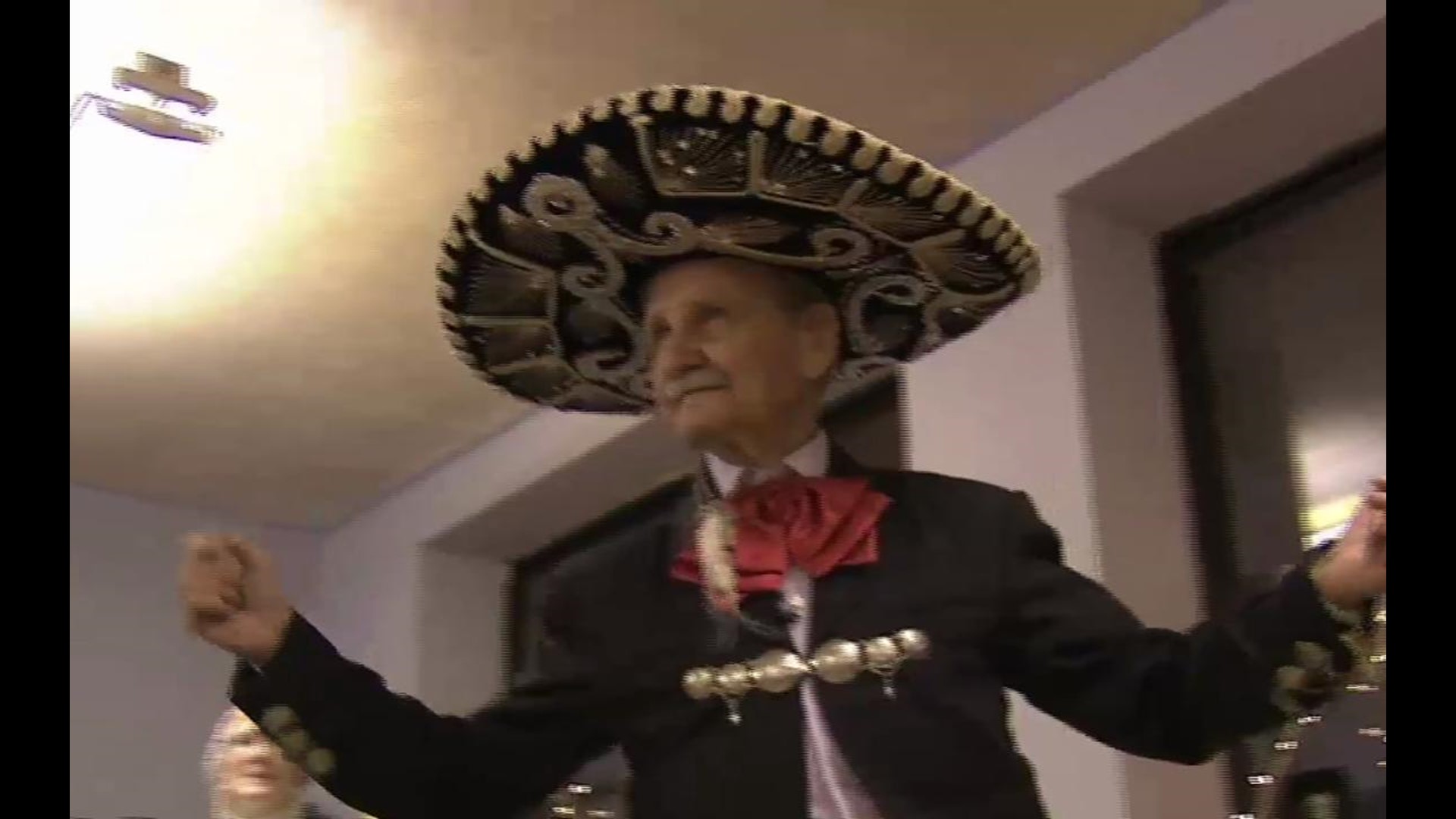 You can look at a lifetime of pictures, but to really appreciate Bill Stewart, you have to experience one of his true loves with him.

Bill just turned 90-years-old, but he still has a sure step. Just ask his daughter who suggested him for the story.

“Ya know, it just never really dawned on me how old my dad was -- until this year,” said Elaine Poole. “And for the first time, I realized my dad has white hair. I just never seen it. I still see him as a young man.”

Maybe that’s because he hasn’t given up on the pursuits of his younger days which Elaine watched and loved as a kid.

Bill brings other cultures alive through music and motion.

His costumes and dance catalogue include many countries and nationalities.

“Has dance taken you all over the world?” asked 10TV’s Kristyn Hartman.

“I don't know whether dance has taken me, but I've taken dance,” he says.

The bug bit him early when he studied in Mexico City as a college student. After that, he taught at the Worldwide Folk Dance Group and at The Ohio State University. For Bill, you get the feeling it wasn’t a job.

Even at 90, he’s still a regular on the Columbus Folk Dance Club circuit. And, he’s fueled by his trademark drink.

“That's what the doctor ordered,” he says.

Just one look from Bill to the friends he’s made along the way is a lesson in living.

“You got to keep dancing. Don't give up. Keep active.”

Bill is proud of his dancing family and his military service. He is a Marine who served in WWII.