Rescuers were able to quickly free the child but were unable to resuscitate him. 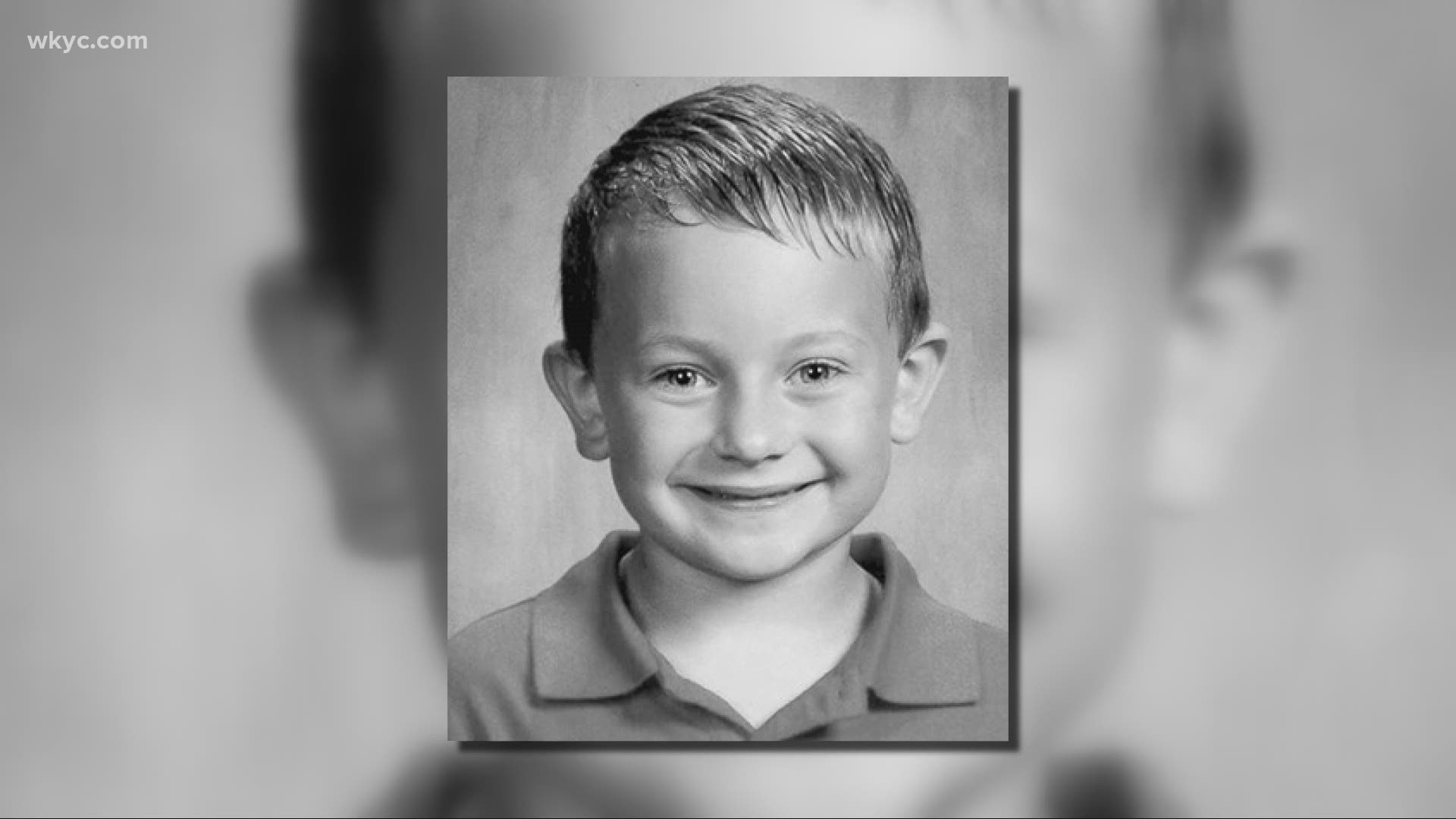 The identity of the 7-year-old Canton boy who died in a North Carolina elevator accident has been revealed.

The boy, identified as Weston Scott Androw, died on July 11 after he became trapped between an elevator car and the elevator shaft inside a vacation rental home.

Currituck Fire-EMS Chief Ralph Melton said emergency workers were sent to a home in Corolla on July 11 and arrived to find Androw without a pulse and trapped by the elevator.

Melton said rescuers were able to quickly free the child but were unable to resuscitate him.

Weston "loved fishing, swimming, the ocean, being outside, and debating everything," his family noted in his obituary. "He did not like wearing shoes. He loved to make people laugh with the “many faces of Weston” and always said he had the most special family."

Visitation for Weston Androw will be held on Wednesday, July 21 at Heitger Funeral Home - Jackson Chapel, located on 5850 Wales Ave NW, Massillon from 10 a.m. to 1 p.m. Funeral services will follow at 1pm at the funeral home.

Burial will follow the service at Rose Hill Memorial Gardens in Massillon.

In lieu of flowers donations may be made to Friends of Green Parks, PO Box 278, Green, OH 44232 and on memo line "In memory of Weston Androw."