A pit bull is blamed for an attack that sent three to the hospital. Find out more. 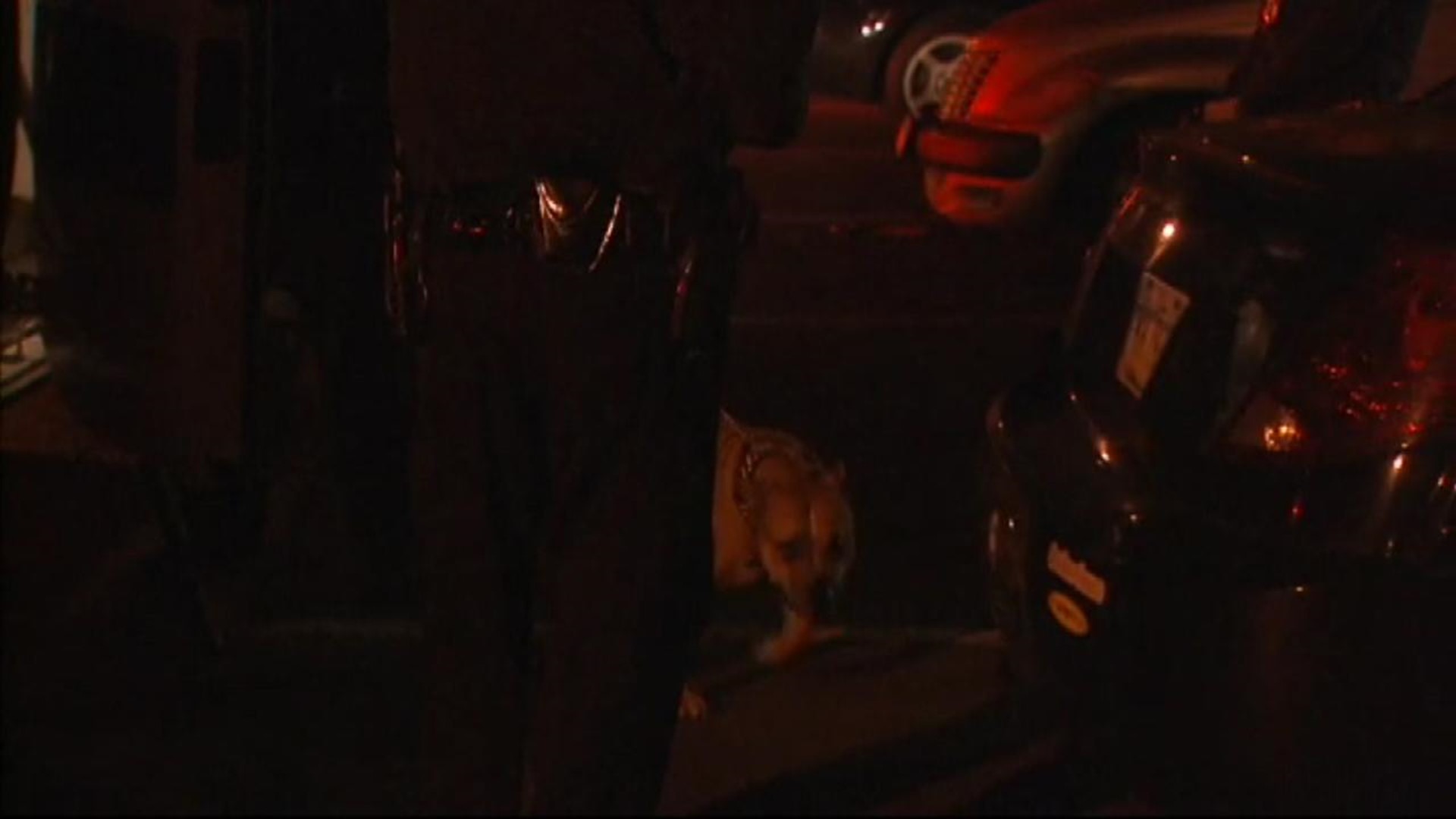 Police were called to an apartment on Cobblestone Drive around 10 pm.

Police say the pit bull's two owners and a friend were inside the apartment when the dog attacked them, causing severe bite injuries.

Police held the dog in a bathroom until animal control arrived to safely remove it.

All three victims were transported to Riverside Methodist Hospital for treatment.