Authorities have not yet released any suspect information. 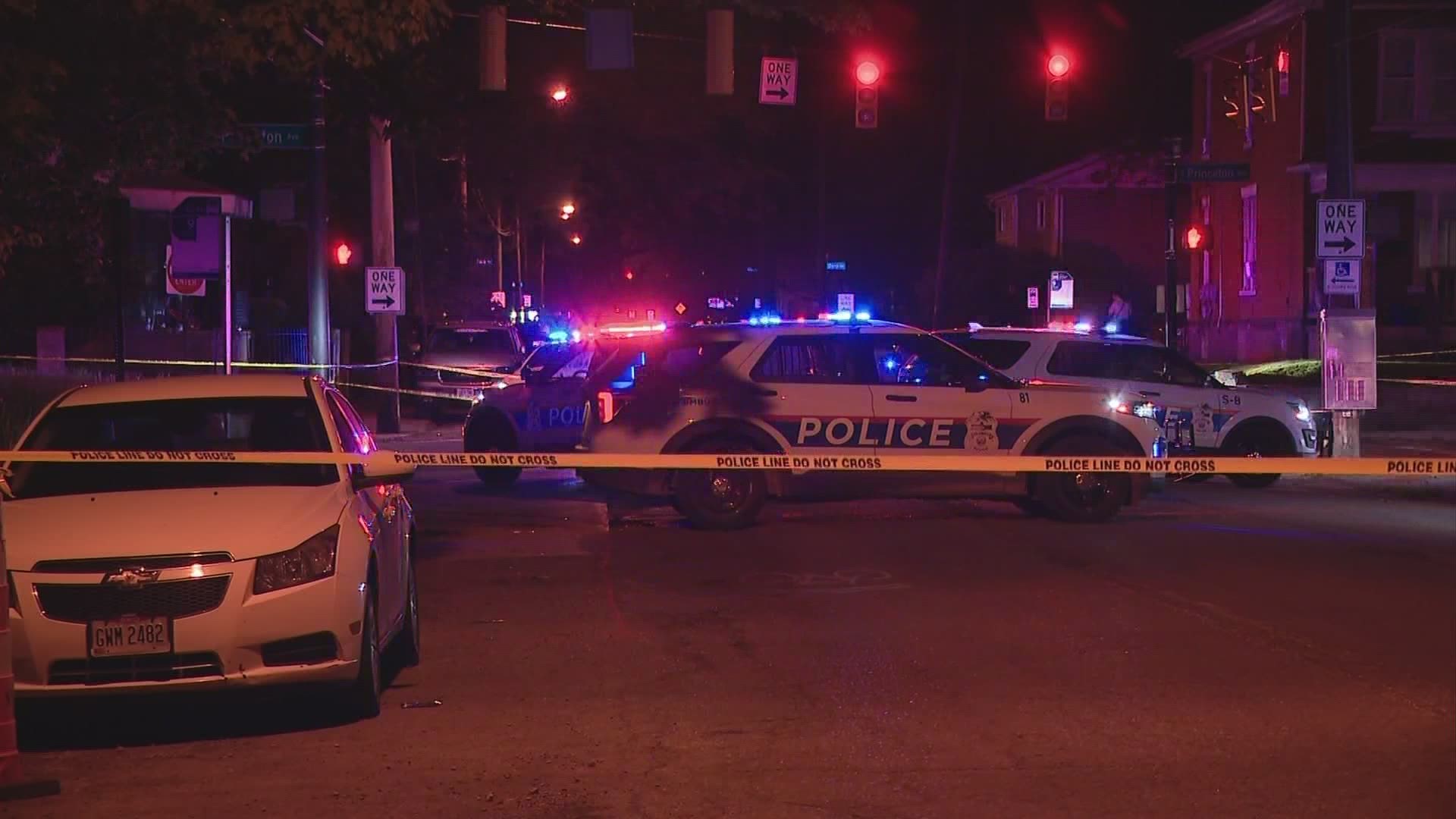 Officers responded to reports of the shooting near the 100 block of South Princeton Avenue just south of West Town Street around 9:15 p.m.

When officers arrived, they found two people shot inside a home.

They were both taken to Grant Medical Center in critical condition.

Columbus Division of Police Sgt. James Fuqua said officers then followed a blood trail from the home to another residence on South Princeton Avenue and found a person shot outside.

Authorities have not yet released any suspect information.