One person was pulled from a semi fire Monday morning. 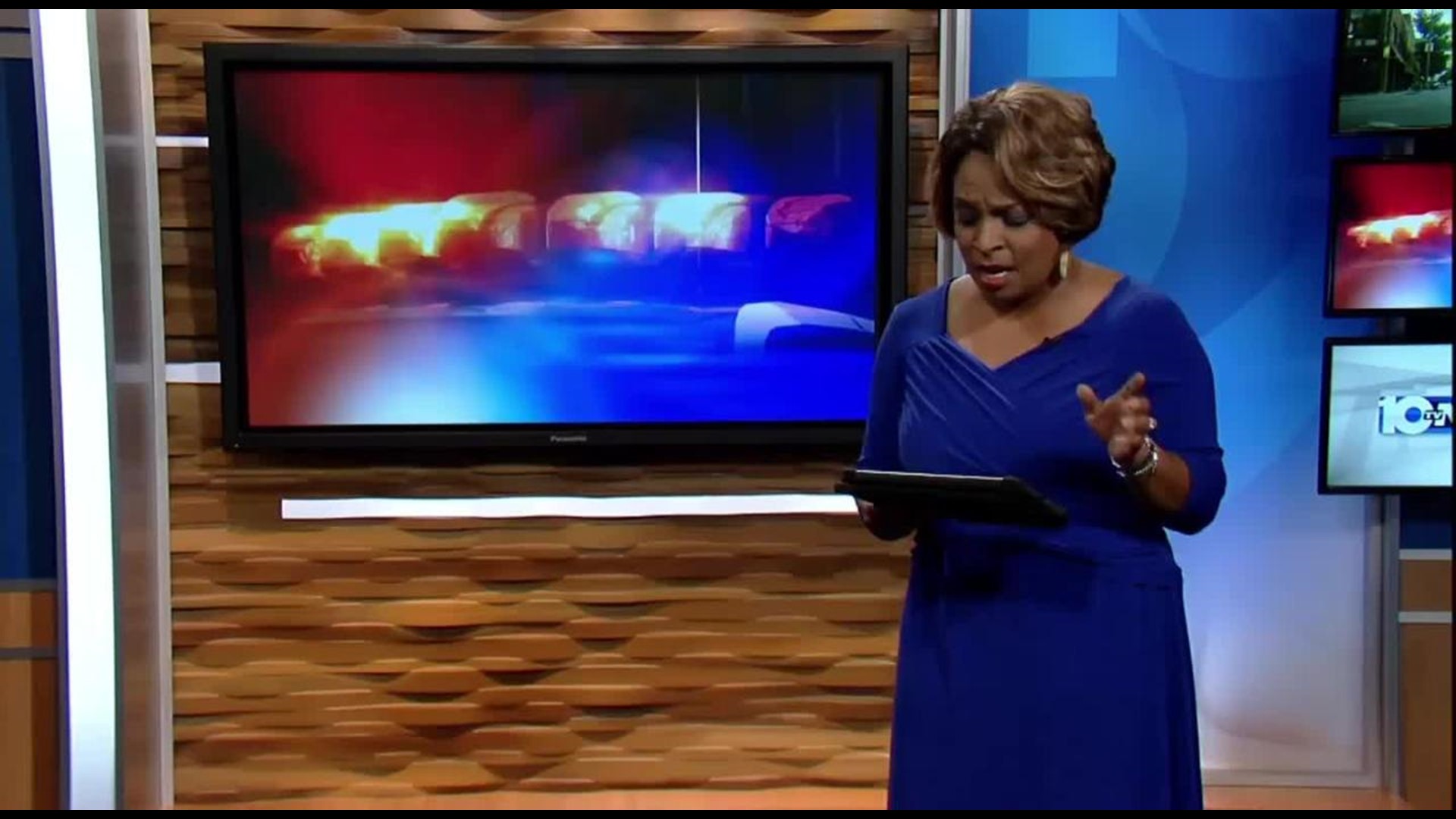 The crash was reported at Winchester Pike at Shannon Road around 8:15 a.m.

The driver told 10TV that it was a miracle he survived.

The semi was hit by a vehicle that ran a stop sign, according to authorities.

The driver said his semi slammed into both sides of the guard rail on the bridge over Blacklick Creek.

He thought his truck was going to fly over the edge and into the water.

Instead, he escaped the scene uninjured.

The roads were closed in the area while emergency crews were on scene.

Ohio EPA crews worked to clean up the fuel spill and keep it out of the creek.