1 Dead After East Side Home Invasion

Neighbors say that two people tried to burglarize an east side home, and the homeowner took action. Get details. 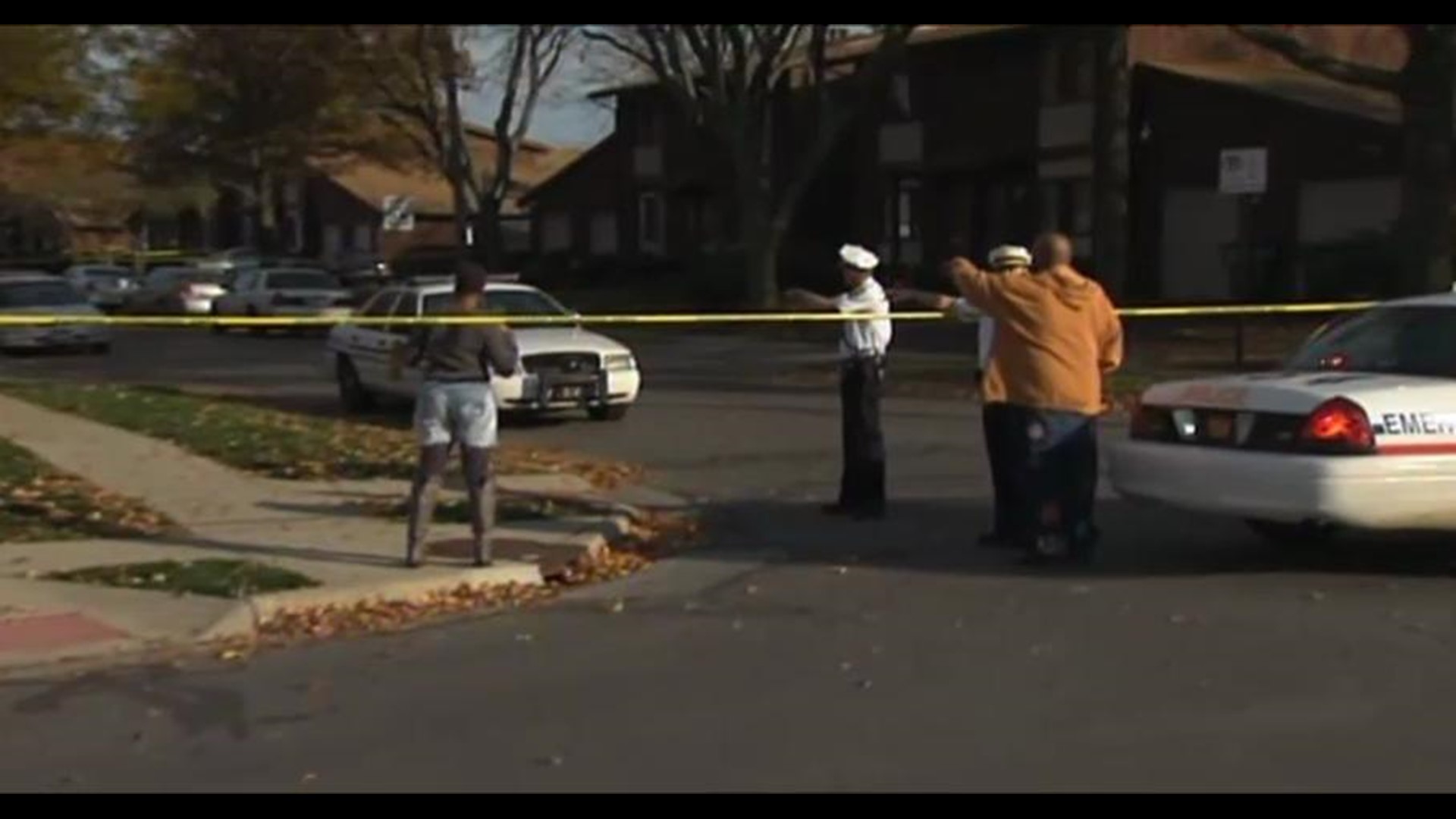 Columbus police said that one person was dead out of an east side home invasion Wednesday afternoon.

According to police, someone inside of a home, located in the 3000 block of Easthaven Drive South, shot and killed a 20-year-old who broke into the home at about 2 p.m.

"All at once we heard 'Pow, Pow, Pow' about five shots and so we jumped up, and I locked the door and my neighbor called me and asked if I heard the shots; and we were trying to figure out where they came from," said neighbor Ola Johnson.

A neighbor said that two men robbed him at gunpoint shortly before the shooting. The man, who was not immediately identified, said that he was talking to police when he heard gunshots.

Police said that they did not believe the deadly home invasion as connection to the neighbor’s incident.

Easthaven Elementary School was not locked down because of the shooting.

The names of those involved were not immediately released.