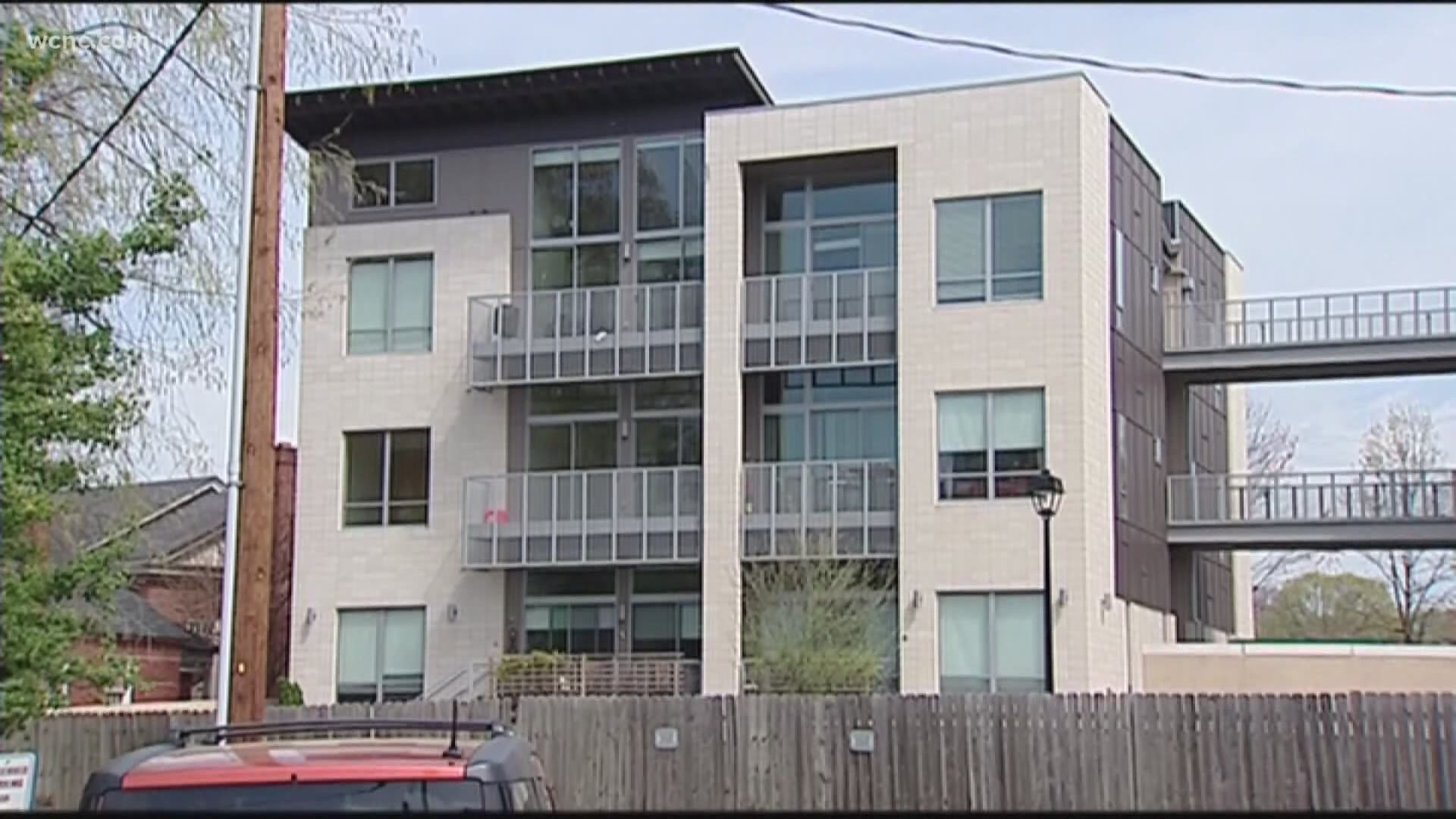 CHARLOTTE, N.C. — A ban on many evictions continues for another month. The CDC extended the eviction moratorium until July 31. The nationwide ban was scheduled to expire on June 30.

"It's a short-term solution, not a long-term stabilizer," housing attorney for Legal Aid of NC, Tommy Holderness said.

Holderness says the moratorium has helped people stay in their homes during the pandemic, but it hasn't stopped rent from piling up.

Housing advocates say the extension is needed as federal and state aid has been slow to reach landlords.

The federal government says they will try to speed up the distribution of tens of billions of dollars in emergency rental assistance, but Holderness says it's been slow from the beginning.

"What I wish would happen is the rent relief money would get out faster, that would solve a lot of people's problems," Holderness said.

Right now, 1 in 10 North Carolina tenants isn't sure they'll be able to make next month's rent, according to the most recent U.S. Census Bureau Household Pulse Survey.

"Asking for help sooner rather than later," Holderness said.

The CDC says this is intended to be the final extension of the moratorium. The moratorium has been in place since last September.