Where's the money? As 2nd round of HOPE program opens, $400,000 in financial help still undelivered

It took five months and a push from WCNC Charlotte for a landlord to receive his $7,700. 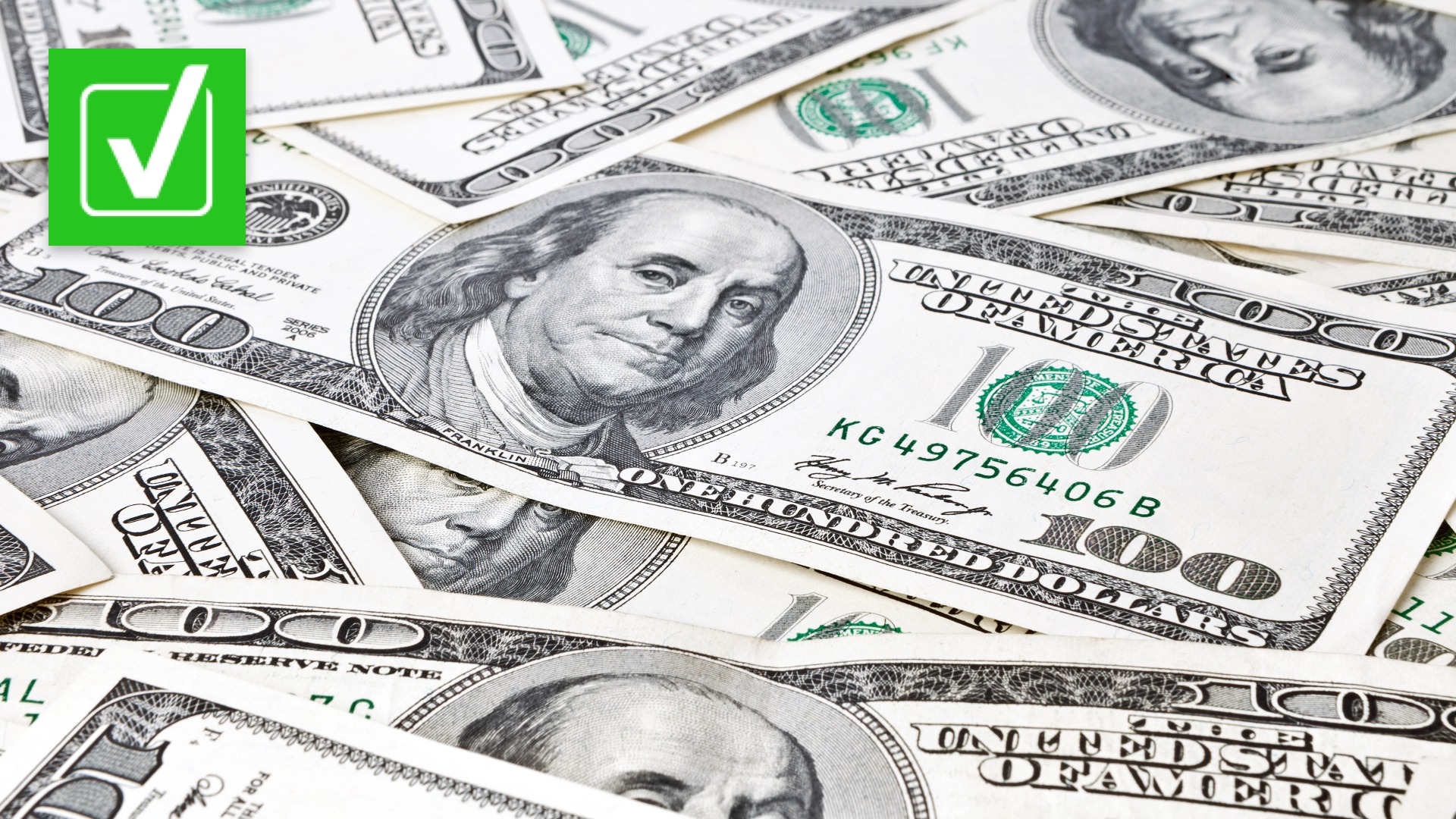 CHARLOTTE, N.C. — North Carolinians who need emergency help paying their rent can now apply for a second round of Housing Opportunities and Prevention of Evictions (HOPE) financial assistance.

But as the state opens a second application period for the program, some residents are still waiting to get paid from the first round, even after North Carolina announced improvements that were supposed to speed up the process.

Rick Howe, who is a landlord, said he recently received his $7,700 he applied for and only after WCNC Charlotte advocated on his behalf.

"We had waited since December," the recent retiree said. "They said two to six weeks. Certainly, we figured we would get paid by February. We couldn't even find out any information until you got involved."

Howe said he rents out one townhouse. He was banking on the HOPE payment to offset his mortgage, but with the pandemic halting rent, his money and patience started to run out.

"I was like, 'Where's the check? Did you send the check?'" Howe shared.

Like so many renters before him, the landlord turned to WCNC Charlotte for help.

Overwhelmed from the start, the HOPE Program has struggled to meet the demand. Since December 2020, the state has hired new employees and changed its system. Even so, the state reports roughly $400,000 in financial assistance is pending delivery.

"We haven't seen any improvements in the program," Graham said this week. "It would be great to see some improvement."

WCNC Charlotte is always asking "where's the money?" If you need help, reach out to the Defenders team by emailing money@wcnc.com.

Much like the North Carolina Office of Recovery and Resiliency chief operating officer Laura Hogshead said in March, a program spokesperson recently told WCNC Charlotte proper documentation is critical to the process.

"The HOPE program is quickly wrapping up final payments from the first application period, with a goal of completing those by the end of the week," the spokesperson said. "In most instances, the remaining cases have required additional documentation, correction of forms or follow-up with landlords and applicants to ensure payments are going to the correct parties. The program must meet all federal requirements before funds can be paid."

Thankfully, Howe doesn't have to wait any longer. He said the state eventually mailed his check after WCNC Charlotte reached out on his behalf.

"They apologized for it," Howe said.  "They had just been overloaded. That was what they said."

If you would like to apply for the second round of HOPE funding, you can do so by visiting the HOPE program website.