An Vinton County woman is looking to get her belongings back after a bank incorrectly broke into her house and took them. Get details. 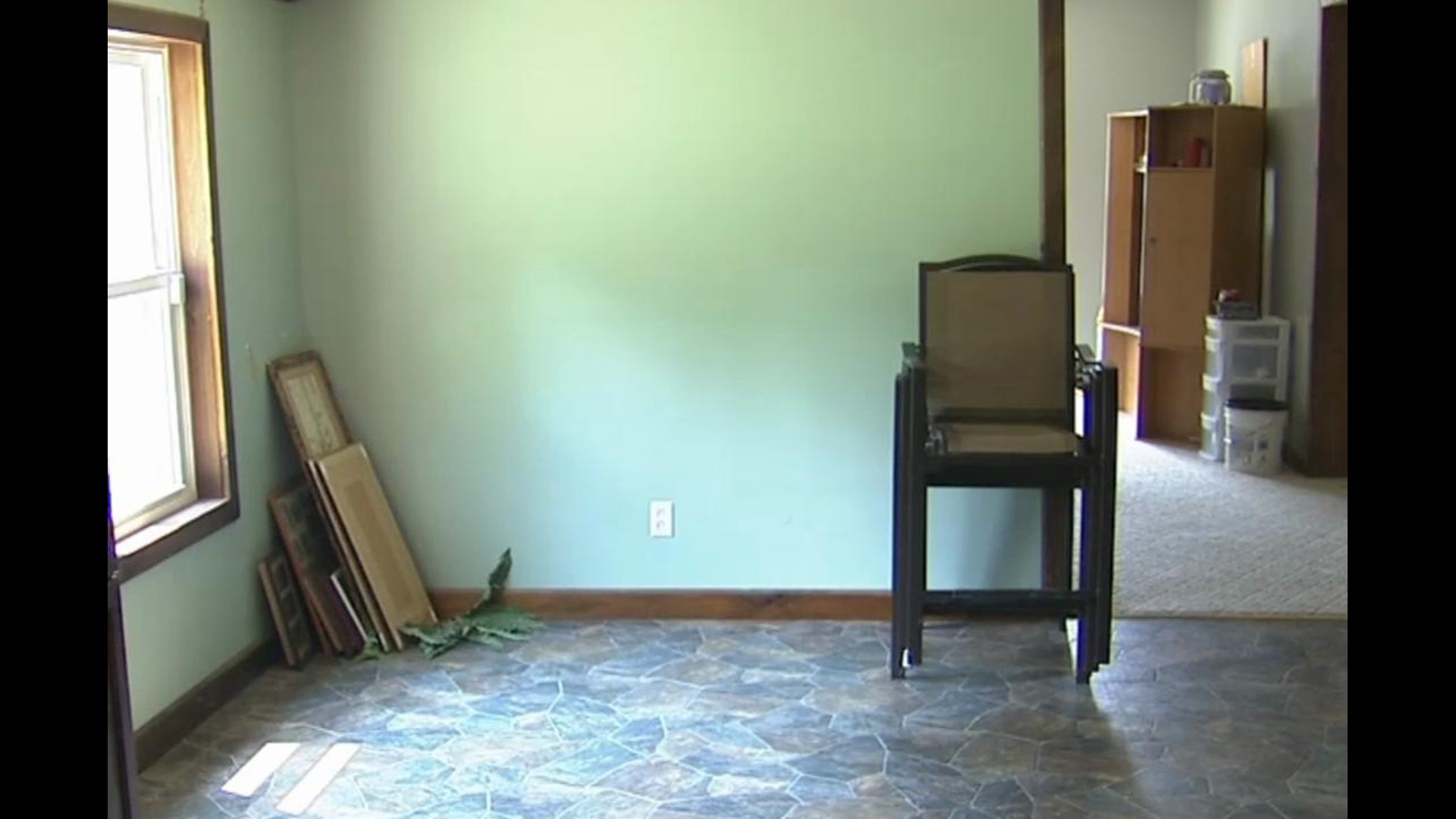 An Vinton County woman is looking to get her belongings back after a bank incorrectly broke into her house and took them.

Katie Barnett says that the First National Bank in Wellston foreclosed on her house, even though it was not her bank.

“They repossessed my house on accident, thinking it was the house across the street,” Barnett said.

GET THE UPDATED STORY HERE.

Barnett, who had been away from the house for about two weeks, said she had to crawl through the window of her own house in order to get in after she used her own key that did not work.

Some of the items in her house had been hauled away, others were sold, given away and trashed.

It turns out the bank sent someone to repossess the house located across the street from Barnett’s house, but by mistake broke into hers instead.

“They told me that the GPS led them to my house,” Barnett said. “My grass hadn’t been mowed and they just assumed.”

She called the McArthur Police about the incident, but weeks later, the chief announced the case was closed.

Barnett said that according to the bank president, this was the first time something like this has happened.

She presented him with an $18,000 estimate to replace the losses, but the president refused to pay.

“He got very firm with me and said, ‘We’re not paying you retail here, that’s just the way it is,’” Barnett said. “I did not tell them to come in my house and make me an offer. They took my stuff and I want it back.”

The shock of having her house broken into and belongings taken by mistake has now turned into anger.

“Now, I’m just angry,” Barnett said. “It wouldn’t be a big deal if they would step up and say ‘I’m sorry, we will replace your stuff.’ Instead, I’m getting attitude from them. They’re sarcastic when they talk to me. They make it sound like I’m trying to rip the bank off. All I want is my stuff back.”

No one from the bank would go on camera with 10TV about the incident. The bank president told 10TV News that the bank is trying to come to terms with Barnett.

Watch 10TV News and visit 10TV.com for updates on this story.