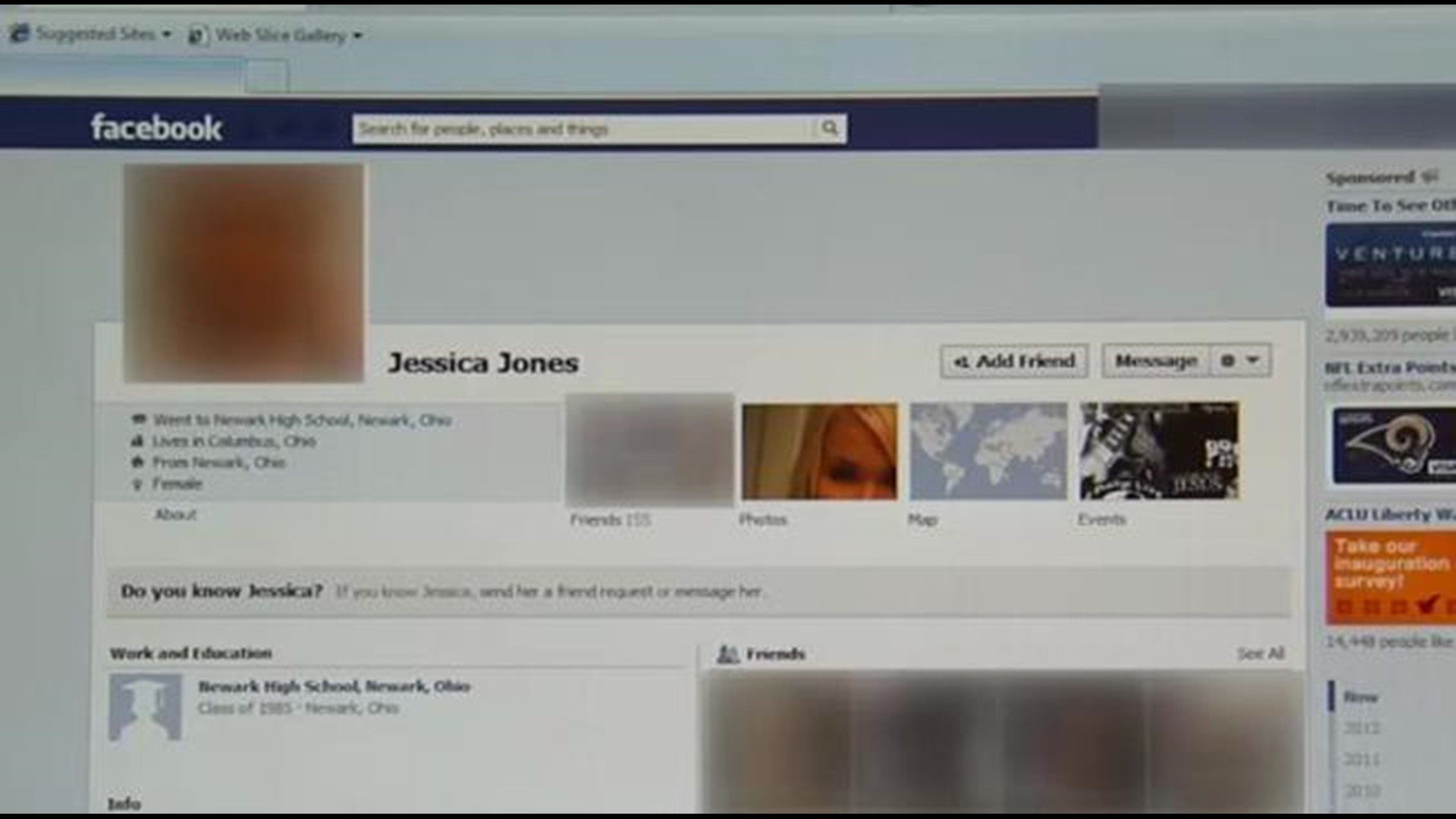 Notre Dame star Manti Te’o says that he was taken by an online hoax where a profile was created for a person that does not exist.

It’s called ‘catfishing’ and there’s a documentary movie about it and a reality TV show.

Social Media Consultant Cheryl Harrison said the internet makes it possible for everybody to become someone that they are not.

Users are creating fake profiles on Facebook, Twitter or online dating websites. They are designed to lure you in.

"Some people do it as a scam to try to extort money or other things from people.  Often, you'll have people start a relationship like this, maybe extract inappropriate photos from the person and use that as blackmail, maybe lie to them and ask for money for treatment or for bills.  Some people do it for attention,” said Harrison.

Whatever the reason, Harrison said told Consumer 10 that you have to protect yourself.

The first thing you should do is make sure a person’s photo is legitimate but using Google’s reverse image search. It shows you everywhere else on the Internet that the photo has been used.

Once you've confirmed the photo, Harrison suggested that you insist on a face-to-face meeting through a video chat service, like Skype.

Finally, Harrison said to be smart with your online relationships.

"If something seems kind of off or the person's really reluctant to talk to you, you should absolutely go with your gut on this.  Second-guess anything you see or anything anyone puts on the internet always,” she added.

Watch 10TV and refresh 10TV for the latest news.