Users are turning to the Internet to swap items with fellow shoppers in their neighborhood. 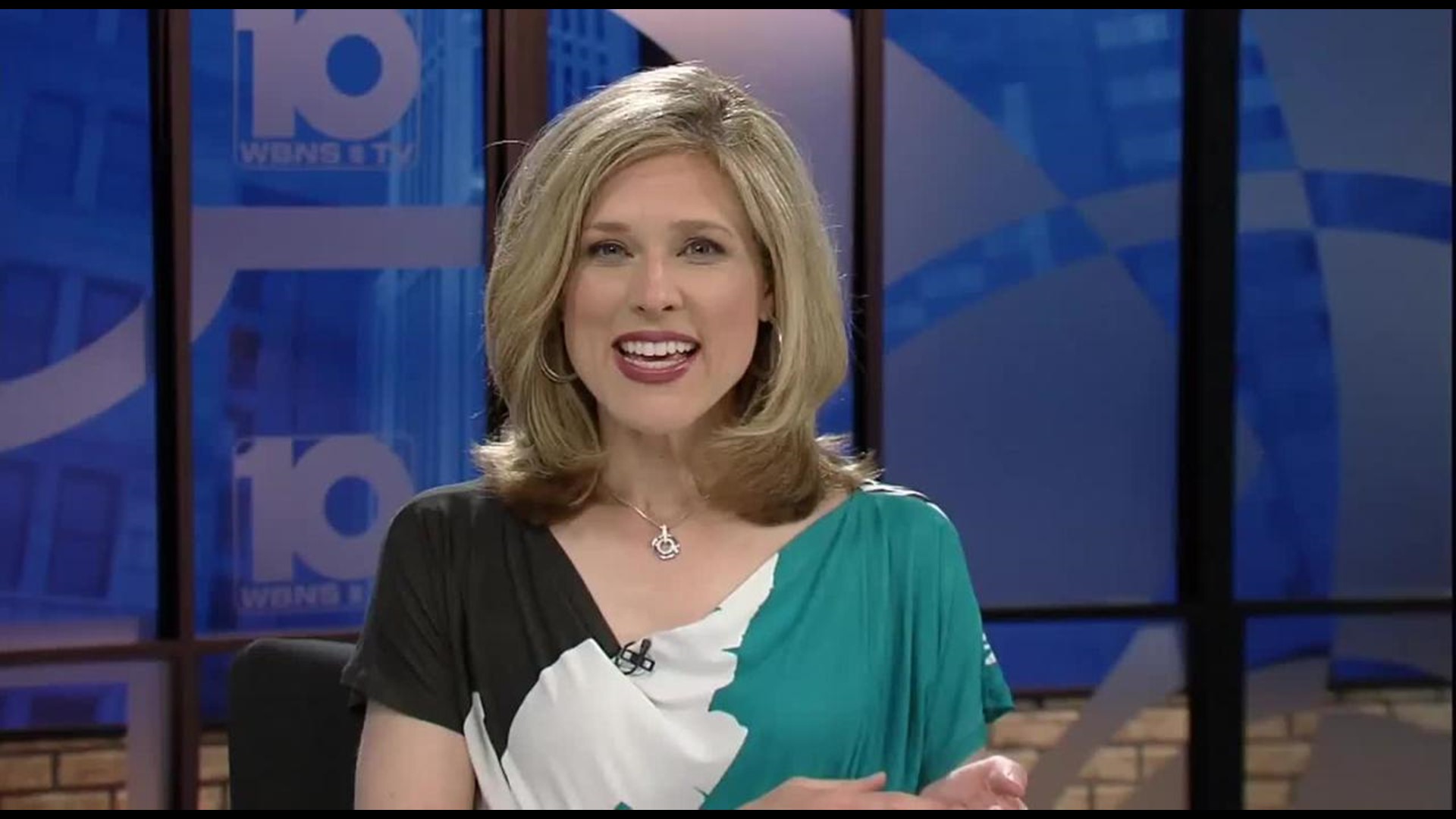 Anne Seghi is one of thousands who are re-defining power shopping.  However, she doesn’t find any of her stuff at the mall.  “The neighborhood is your marketplace,” Seghi explains.

Typically, Anne gets in her SUV and drives from one porch pick up to another.  She heard about all her buys on a Facebook buy-sell-trade page.

There are dozens in central Ohio, and they all work the same way: People take pictures of things they want to sell.  They post them, wait for buyers to bite, then arrange a private message pick up at a public place or a front porch.

Jobie Krantz and Alison Coho are administrators for two different buy-sell-trade pages.  They set the ground rules and decide who joins, accepting hundreds of people who live in their area.

”It's thrilling when you find something you're looking for at a really good price,” says Coho.  She says with Facebook, any anonymity is removed, separating it from Craigslist – to a degree

Krantz admits there is no way of knowing everyone on the site.   “Just because you have mutual friends or live in the same city, doesn't mean you know this person and keep info to a minimum.”

Dilara Casey is an administrator who did a porch pick up with someone she thought she knew because the person had history on an open site.  “Based on track record, people thought she was lovely person,” Casey explains.

Casey says that person claimed to be down on her luck and asked for help with baby items.  Several people donated, but she soon discovered the woman was re-selling the items they gave to her under her name, as well as aliases.

Casey says that level of fraud “bruised the community.”

Despite the fraud, no one filed a formal police report.  That’s something Columbus Sergeant Rich Weiner says that has to change.  “If you have time to post your things to Facebook, you have time to go online and file a report.  We track reports.  We look for trends.  A report could lead to someone who's routinely doing bad things.”

Weiner also discourages porch pickups.  "What's stopping someone from faking an identity, all so they can do something bad when they stop by your place or you stop by theirs?”