Mortgage Settlement Could Clean Up Neighborhoods

The Ohio Attorney General announces that Ohio will receive more than $300 million in a major mortgage settlement. Read the story.

The Ohio Attorney General on Thursday announced that Ohio would receive a portion of a $25 billion mortgage settlement.

According to Attorney General Mike DeWine, Ohio would get more than $300 million from the settlement with Ally, Bank of America, Citi, J.P. Morgan Chase and Wells Fargo.

More than $100 million will go to Ohioans in the form of loan modifications or other direct relief, Consumer 10’s Kurt Ludlow reported.

Another $44 million will be given in cash payments to homeowners who suffered servicing abuse and were foreclosed upon between 2008 and 2011, and $90 million will be used to refinance loans of Ohio’s underwater borrowers, DeWine said.

DeWine said that $97 million will go to the state, and most of the money will be used to tear down abandoned homes.

The Attorney General said that the state would require communities to match the money 50/50.

People who live near vacant homes said that they were magnets for crimes, Ludlow reported.

DeWine said that after houses are demolished, the land would go into a land bank and be available for redevelopment.

“By razing these houses, we can restore communities,” DeWine said. “There will be a boost in the economy by the increase in home values after the demolitions. And with an increased home value, Ohioans at risk of losing their homes and those who are underwater increase their odds of remaining in their homes.”

DeWine said that he estimated there were at least 100,000 vacant and abandoned properties in Ohio and more than 6,000 in Columbus. 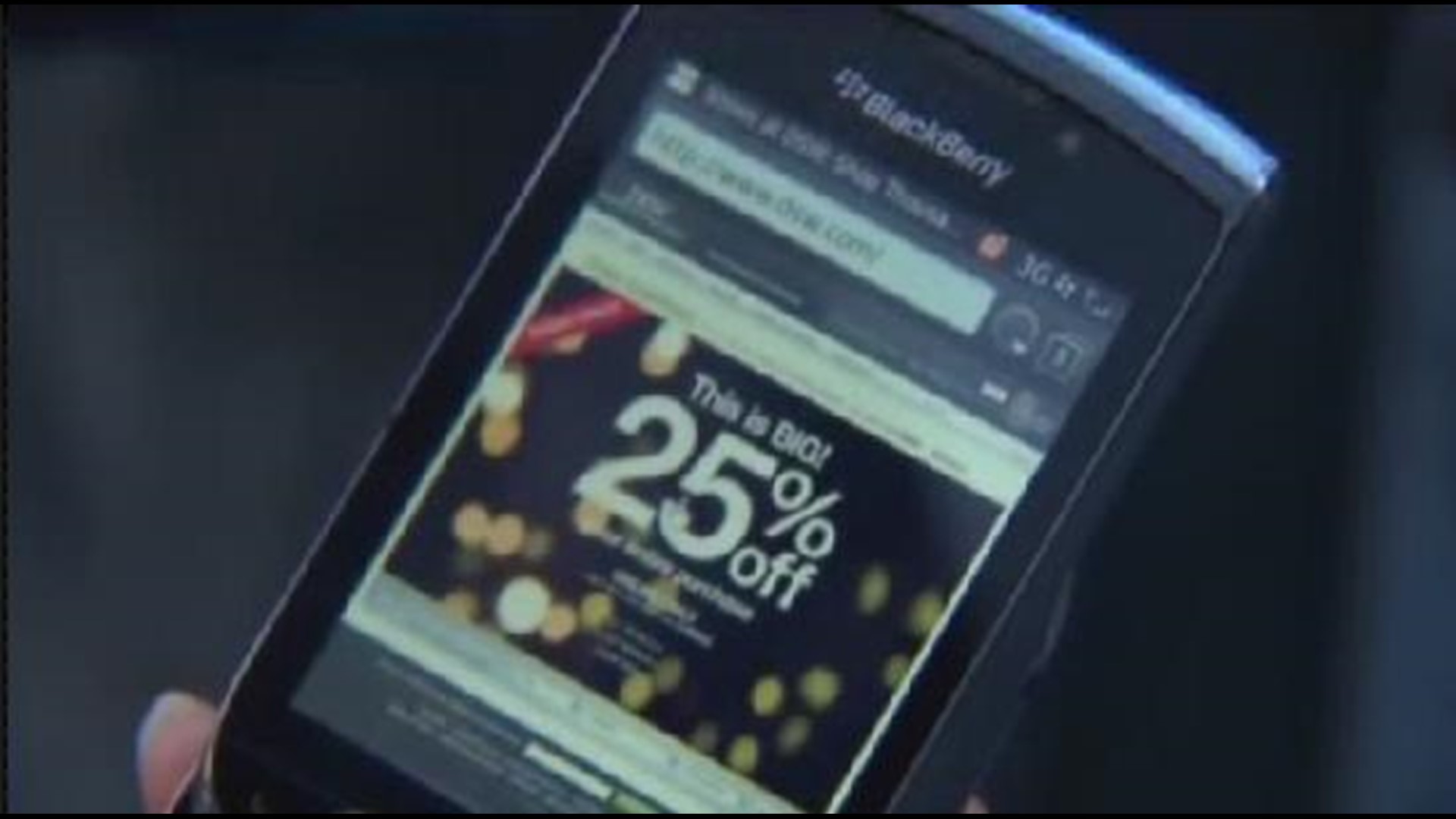