As the bed bug epidemic spreads, some landlords are asking tenants to sign a contract placing extermination responsibilities on them. Get the story. 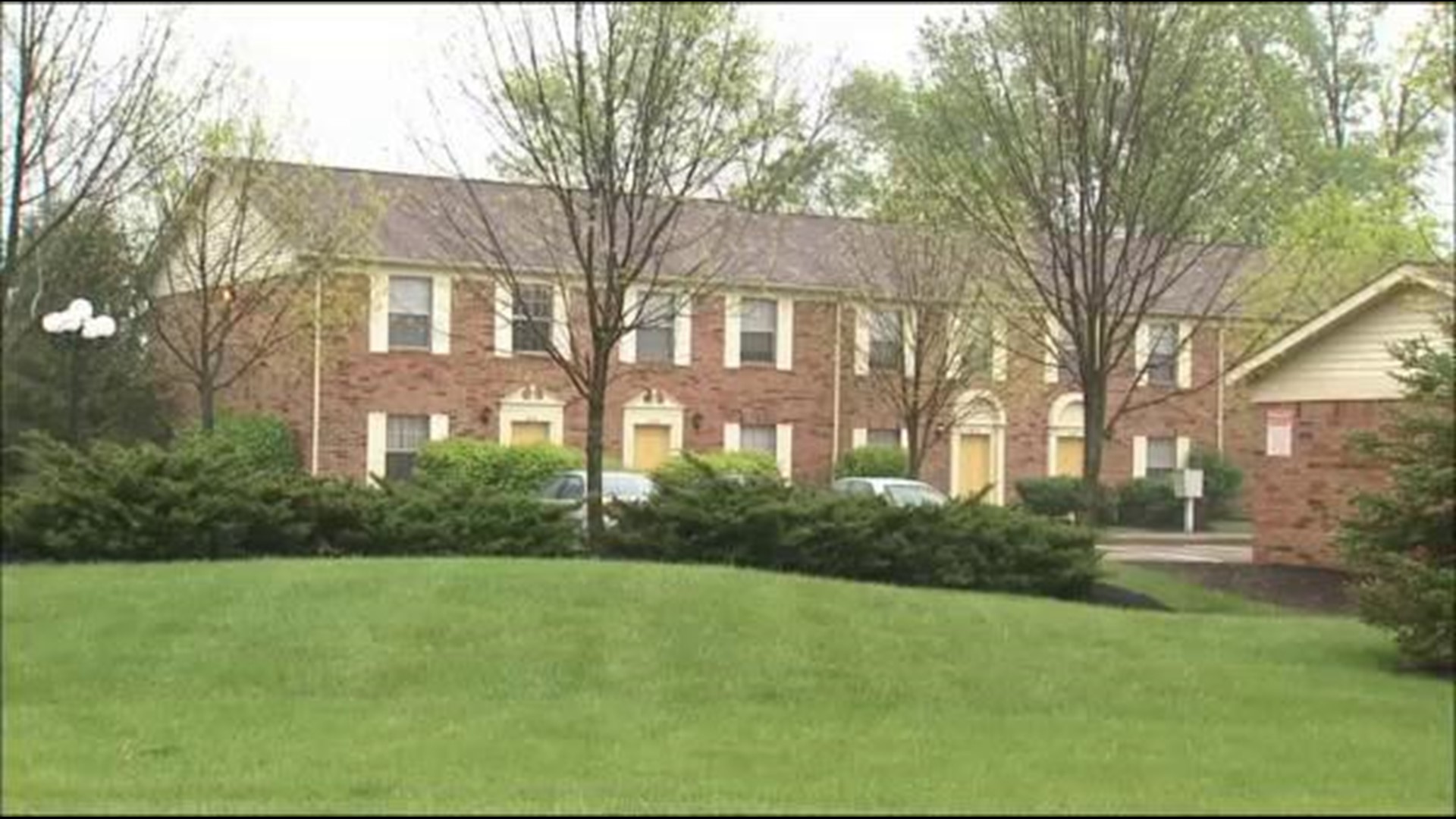 Jason York and his roommates have called the northeast side Bel Air Court Apartments home for the past four years.

“They’ve been fair to us,” York said. “It’s been nice. This is really the first trouble we’ve ever really had of them.”

York said that he and his roommates were handed a pest control addendum to sign as part of their lease renewal. The addendum required them to certify that there were no bed bugs in their apartment.

They also would immediately lose their apartment and their lease would be terminated, Ludlow reported.

Dianna Parker of the Legal Aid Society of Columbus said that many landlords are using bed bug contracts to put more responsibility on tenants to prevent bed bugs infestations and to pay for the high costs of extermination.

“I think they may be more common as we notice an influx of bed bug infestations in Columbus,” Parker said.

“There’s a process here the tenants are entitled to under Ohio law that cannot be contracted away, frankly,” Parker said.

York said that he and his roommates felt boxed into a corner.

“Alex and I saw this, looked at each other, and he said to me, ‘What choice do we have now?’” York said.

The roommates returned to their apartment Friday to find a notice from their landlord that their lease was not being renewed. They have 30 days to vacate their apartment, Ludlow reported.