After 40 years on the market, the VCR is about to be no more. 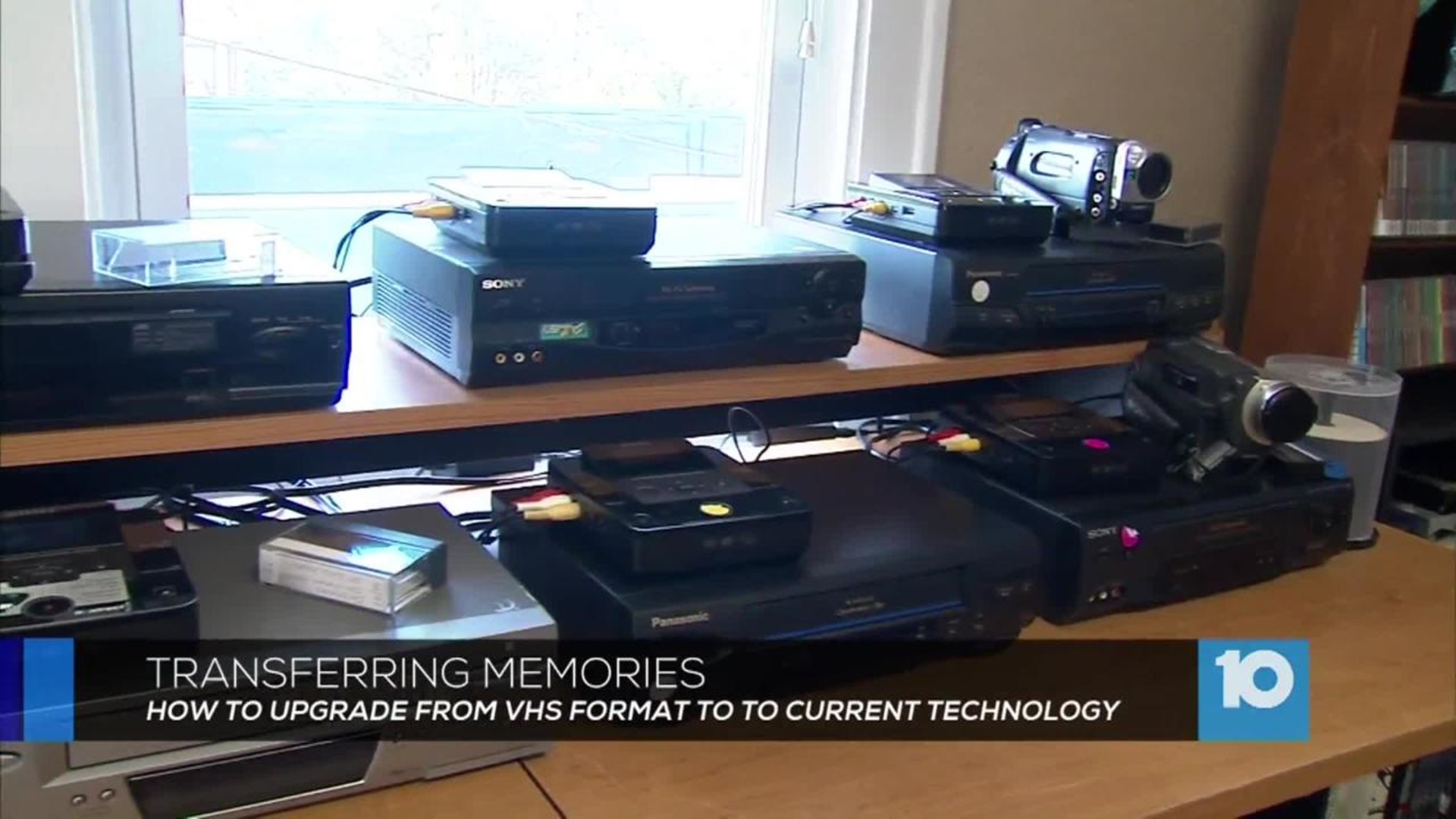 After 40 years on the market, the VCR is about to be no more.

With the last known VCR manufacturer ceasing production at the end of July, Engbersen ponders the possibility. “They may become a collector’s item now that we know they’re not being made anymore, you know,” she said.

“At Goodwill Columbus, we definitely don’t see them as obsolete,” Engbersen said. “They still sell in our stores.”

At a time when many businesses have taken VCRs off the shelves, Engbersen and Goodwill Columbus are stocking up. Every month she says VCRs are sold by the hundreds.

“I would say hundreds a month,” she said. “It’s definitely very popular.”

She says the system might be outdated technology, but for many families in Central Ohio, it’s their only means for a home movie player. Because it continues to sell, second-hand stores, like Goodwill, continue to accept donations.

A way to view the past, whether blockbuster or homemade, while remembering the system that made it possible.

“It’s a good change and move forward, but we will miss that part of our childhood,” she said.

Many people are now transferring old VHS tapes to a more modern platform.

Businesses like Keepsake Solutions in Westerville specialize in restoring and preserving personal memories.

Among the many ways Drew Stedman looks to do that is by upgrading VHS tapes to DVD and digital formats. “People’s entire lives are on there,” he said. “Their entire childhood.”

It’s a timely process, he says, given that VHS is a diminishing platform and because VCRs are about to stop being made.

“We all grew up with VHS and it’s kind of weird that they are no longer going to be around at all,” he said.

It’s why, he says, it’s so important to have old VHS home movies transferred.

“Without [VCRs] being manufactured anymore, they’re going to be coming increasingly rare,” he said. “My opinion…if it’s something that you want to preserve you really need to move it.”

He says VHS tapes have a shelf life and, overtime, can be prone to “Sticky-Shed” syndrome, which is a condition where moisture gets in the tape causing it to stick to itself. If that happens, Stedman says it’s going to take time and money to restore it, if it’s even possible to be restored.

The VCR’s time might be coming to an end, but Stedman says your most personal, cherished memories never have to.

“One way or another, you should get that stuff digital, if it’s important to you,” he said.

Stedman says transferring a VHS to DVD or digital costs about $15. For more information on Keepsake Solutions.