A website was posing as an American Airlines job site. A woman who received a text message with the phony link is hoping this doesn’t happen again. 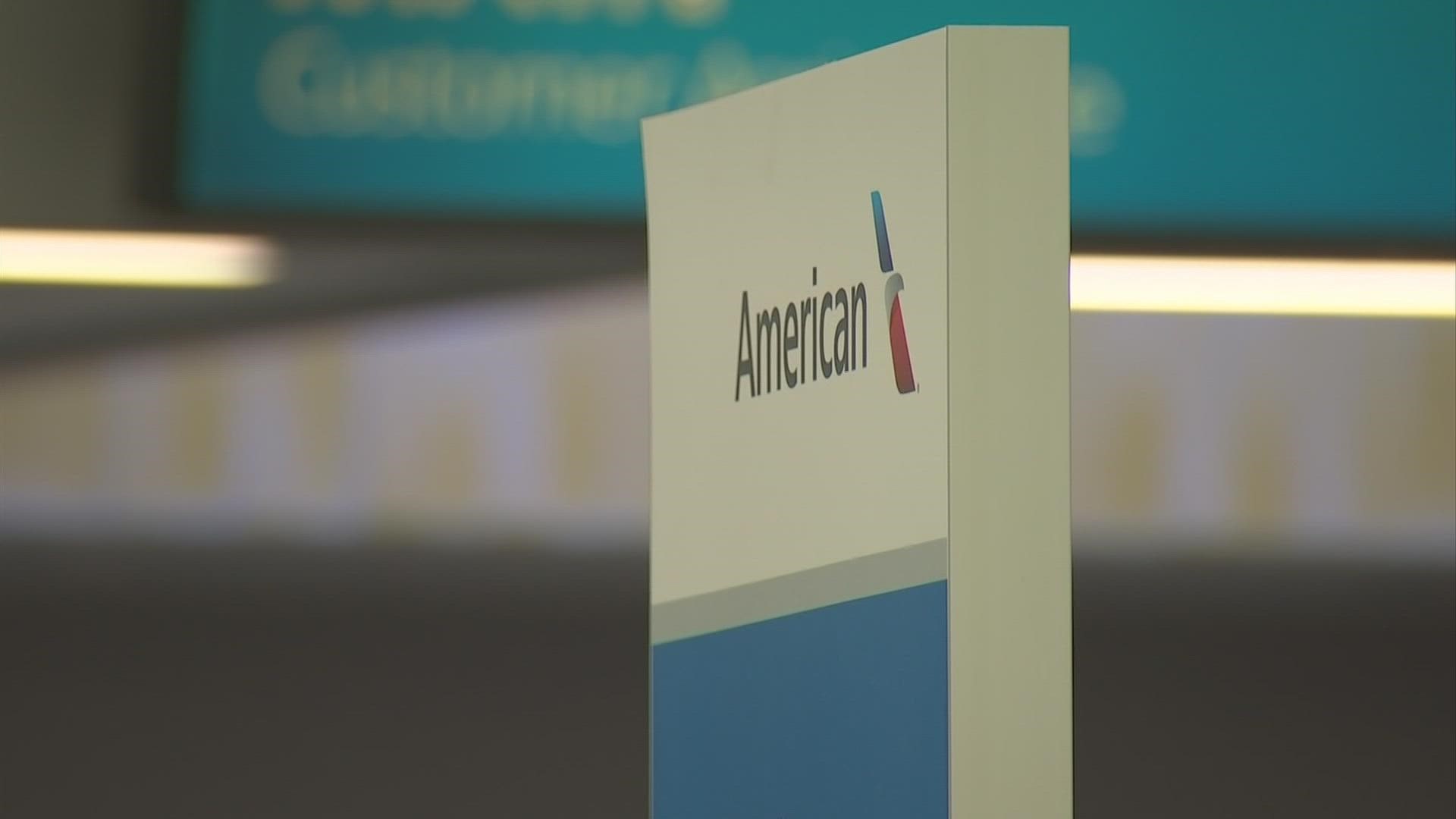 COLUMBUS, Ohio — A woman told 10TV she was applying for jobs when she received a text message.

The message included a link to a job portal site on what was believed to be the American Airlines' website.

The woman applied for a flight attendant position and provided her social security number, resume and pictures of her driver's license.

The website then told her a background was being performed and personal information was needed.

The woman then realized the website was not real and she may have been scammed.

"I should have known better," she said. "The website link looked identical to American Airlines."

After visiting the website, Consumer 10 found that the site was nearly identical with photos, videos and messaging.

However, the website had a few spelling errors and many links did not lead to anywhere.

The woman said she contacted the Inspector General, Federal Trade Commission, and the Attorney General's office.

American Airlines confirmed to 10TV that the website was not legitimate.

“Those who are interested in applying for jobs at American should visit jobs.aa.com," a spokeswoman for American Airlines said. "We've alerted our Cyber Security team to this incident and they're investigating the imposter site."

C. Matthew Curtin is the founder of Interhack Corp in Columbus. He said this is not the company's fault nor is it a security problem.

“Somebody literally went to their site and copied their logo and copied the font that they used so it looks exactly the same," he said.

Curtin says it's up to businesses and consumers to help each other.

“Companies should be looking for fraudulent versions of their own sites but it is difficult to police the entire internet,” he said. “Organizations need to be defensive about their brands. People that are engaging with the brands also need to be cognizant of the fact that the easier it is to give up information about yourself the more likely it is there is a catch and maybe they won't like."

If you do get scammed, Curtin recommends acting quickly because a wire transaction or other financial transfer can be stopped early.

“If it is just information about you that got out, there is no un-ringing the bell,” said Curtin.