Some runners say the 5K fails to deliver on its promises. 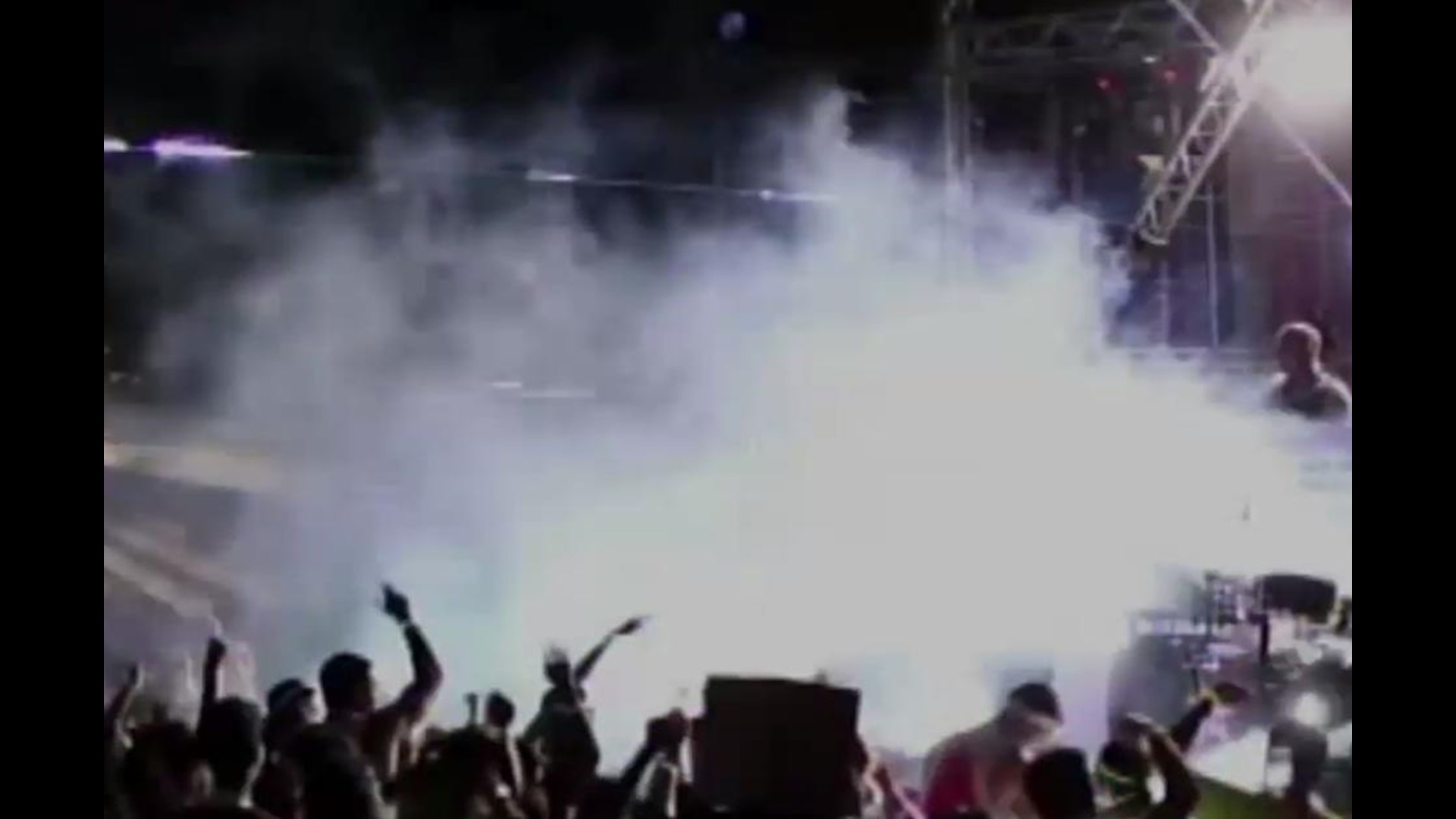 The Electric Foam 5k has been held in cities all over the country.  It is an event where runners travel through a wall of foam while dancing away to music.  There's a race scheduled in Charleston South Carolina tomorrow and one in Columbus next Saturday.  But some runners say this fun run is anything but.

The Electric Foam 5K appears to be an amazing time. Runners get great exercise on what's billed as a fun electric music race course.  It culminates with a DJ show and amazing foam festival where participants practically drown in bubbles.

But when runners got to a recent race at a parking lot in Madison, Wisconsin, their bubbles were burst, and it wasn't the kind of bubbles they were looking for.

“It was bath-time bubbles coming through a fence. And you could kind of pick them up and go,’ woo!’” says runner Jamie Strickert.  “They made it seem like you were going to be running through, you know, large quantities of foam,” says fellow runner Shannon Gilbertson.

Disgruntled runners claim it was false advertising; nothing promised was delivered.  Now they're warning runners planning to attend the Columbus Electric Foam 5K in June who may be expecting this that they might find this instead.

"There was supposed to be a big DJ, foam everywhere, glow sticks, people dancing, just like an awesome party and there was nothing,” recalls Gilbertson.  “Just be wary that this kind of situation may be out there and make sure what you're signing up for is in fact what it's going to be."

The Electric Foam 5k cancelled a recent race in Dallas and has stopped taking online registrations for the Columbus race on June 7th, saying you can join a waiting list.  But a Groupon deal shows at least 250 people already paid money for the race.

In the meantime, the Better Business Bureau has given Electric Foam 5k's parent company in North Carolina an F-grade.

The company hasn't responded to any requests for comment.

The BBB says before you sign up for a race like this, confirm the race has happened before and that it was successful.  Understand cancellation policies. And Google the name of the event and check reviews.