Bank Issues Statement About Home It Wrongfully Foreclosed Upon, Balks At Paying Up

A Jackson County bank defends itself after a Consumer 10 report that it repossessed the wrong house. Get details. 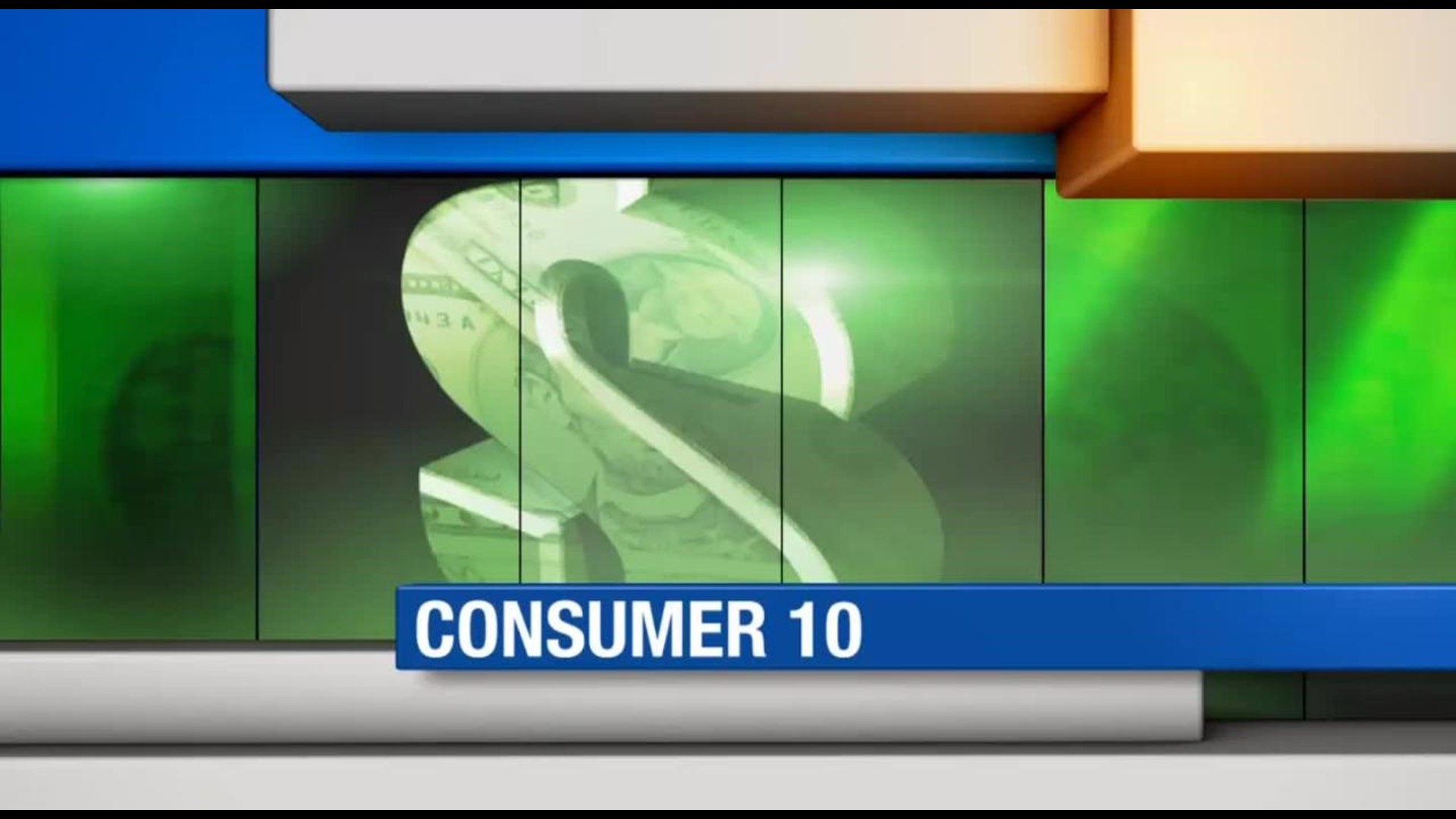 A Jackson County bank is defending itself after a Consumer 10 report that it repossessed the wrong house.

Consumer 10 reported on July 22 that the First National Bank of Wellston wrongfully foreclosed upon a woman’s Vinton County home.

She said she was forced to climb through a window to get inside the home that she shares with her children.

“They came in and took all of my stuff,” Barnett said. “They locked me and my children out of the house. I think there should be more than just an apology.”
Consumer 10 asked the bank for an on-camera interview since reporting the story earlier in July.

Instead, the bank released a statement on its website, apologizing for what happened but disputing the amount of money it should repay.

In the bank’s statement, officials said they wanted to compensate Barnett fairly and equitably for inconvenience and loss.

But the bank has balked at paying the $18,000 Barnett is asking for.

“(They) demanded that I had receipts for all my stuff that they threw away,” Barnett said. “And I said, ‘Well, you know first of all, I don’t have receipts for all of my stuff. I wasn’t expected a bank to come and to accidently repossess my house and throw it all away. And second, if I did, where do you think it would be? In my house with all my belongings?’”

She said that everything from clothes to patio furniture to pool supplies was disposed of.

“This is the basketball hoop. They actually gave it to one of our neighbors, and the neighbors ended up giving it back to us. That is the only thing we’ve gotten back.

The bank has tried, though, Barnett said.

The homeowner said that one of the most expensive items she lost was a Bowflex home gym.

The bank insists that it acted in good faith.

The grass at the home was overgrown, the door was unlocked and the utilities were turned off. Officials said they simply discarded what was assumed to be trash and abandoned items.

“I have years and years of my belongings of me and my kids’ memories just thrown away because somebody assumed, and I’m very angry about it,” Barnett said.

Barnett said that she has tried to resolve the issue herself for a few weeks before contacting Consumer 10. She has now retained an attorney. 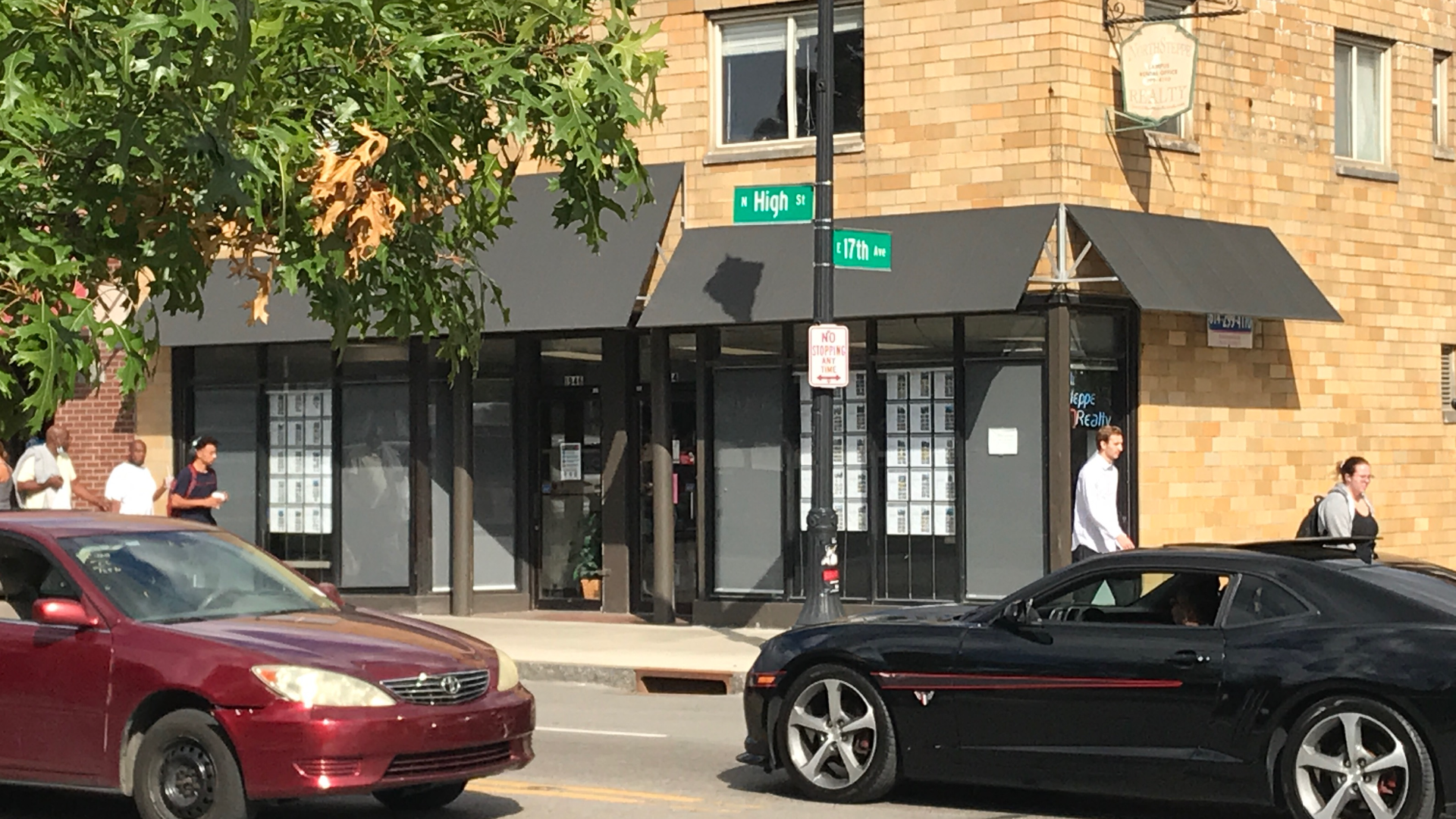