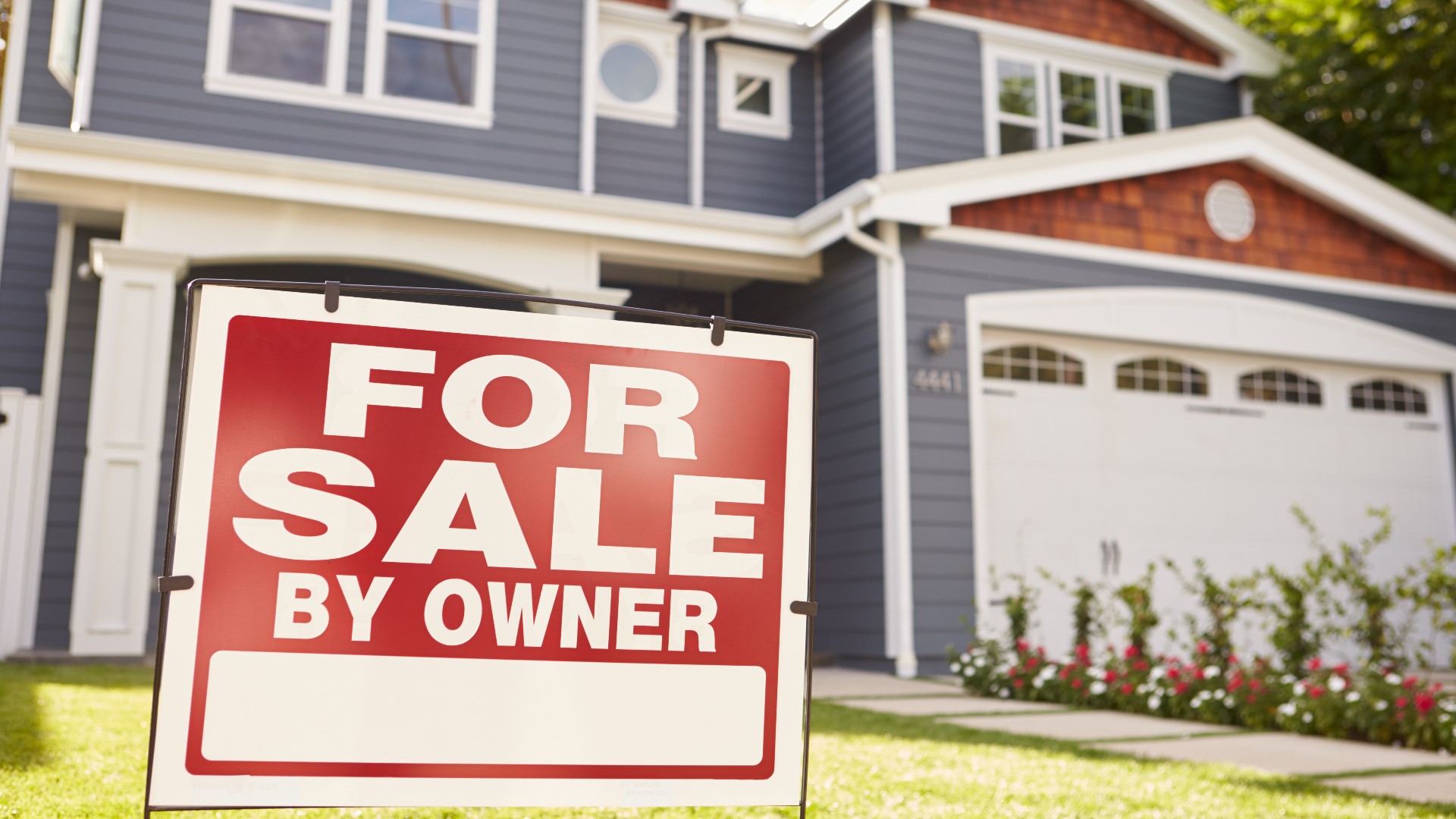 COLUMBUS, Ohio — Wednesday marked the beginning of fall, which also marks the end of the peak season for home buying.

Columbus Realtors came out Wednesday with its August housing report.

The group found in August, close to 60% of homes on the market went for over list price. Compare that to January, when that number was about 35%. As for the percentage of homes going for below list price, in January that number was 43%, compared to 22% in August.

So what should those looking to buy a home do?

“If it continues onto the trajectory that it has been up to this point, I don't know that we're going to see a lot of retreat on prices but we are seeing many homes have some price adjustments,” said Michael Jones, President, Columbus Realtors.

Jones says many are holding out, hoping prices get better.

“Where do you get on this ride, right? And that's just a personal decision for a lot of people. If you continue to wait, I suspect that you're gonna end up paying more,” said Jones.

Michael Tiano and his family of five are waiting.

“We are we live in a 1300 square-foot house right now we are definitely scratching at the walls at times…we're willing to wait and stick it out for what might be the best deal for us,” said Tiano.

Tiano has been looking for a home for the past two years, with no luck. 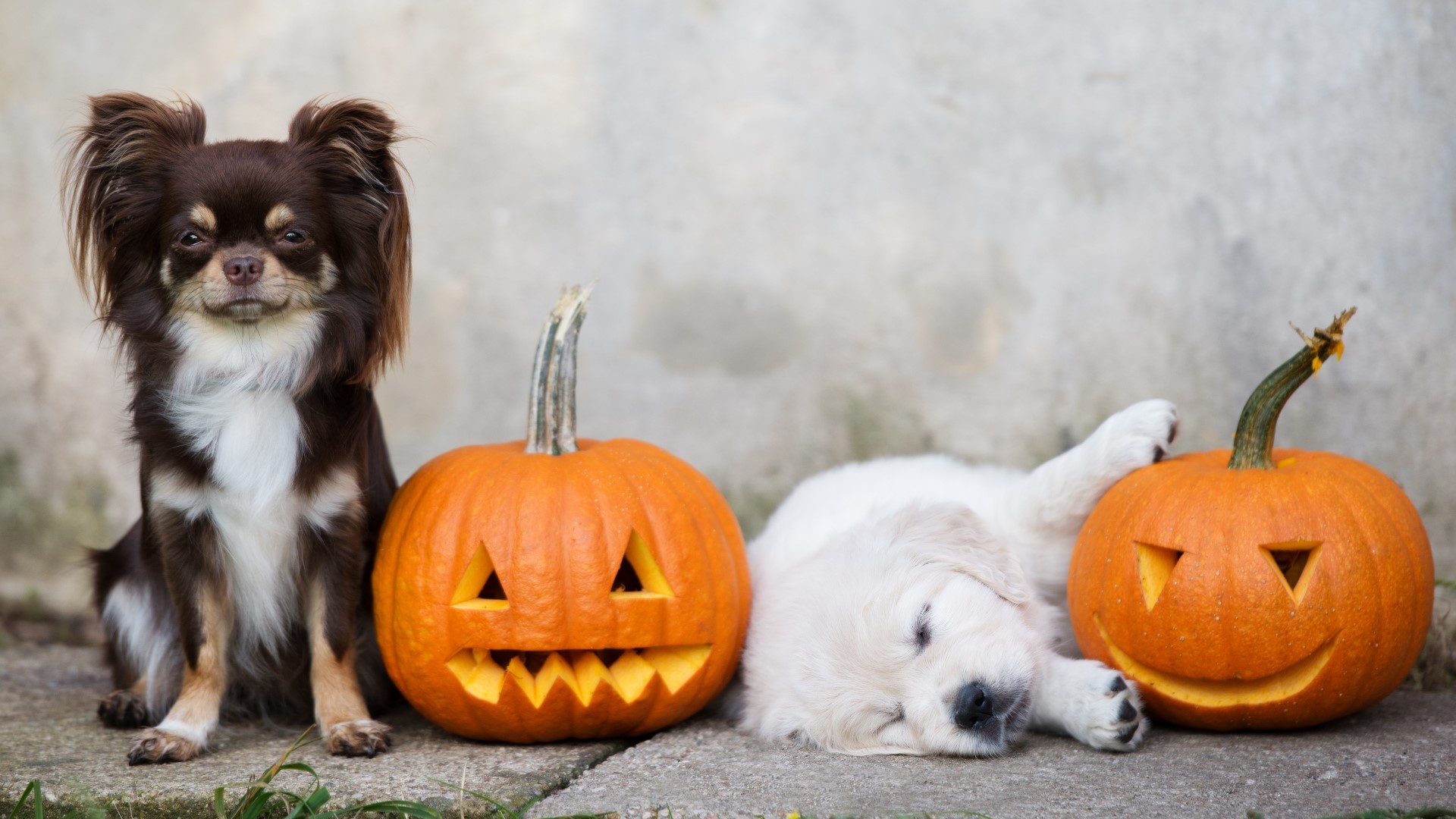 Keeping trick-or-treat paw-sitive for your pets