Included in AAA's forecast is roughly 2 million Ohioans, which would become the third highest Independence Day travel volume on record in the state. 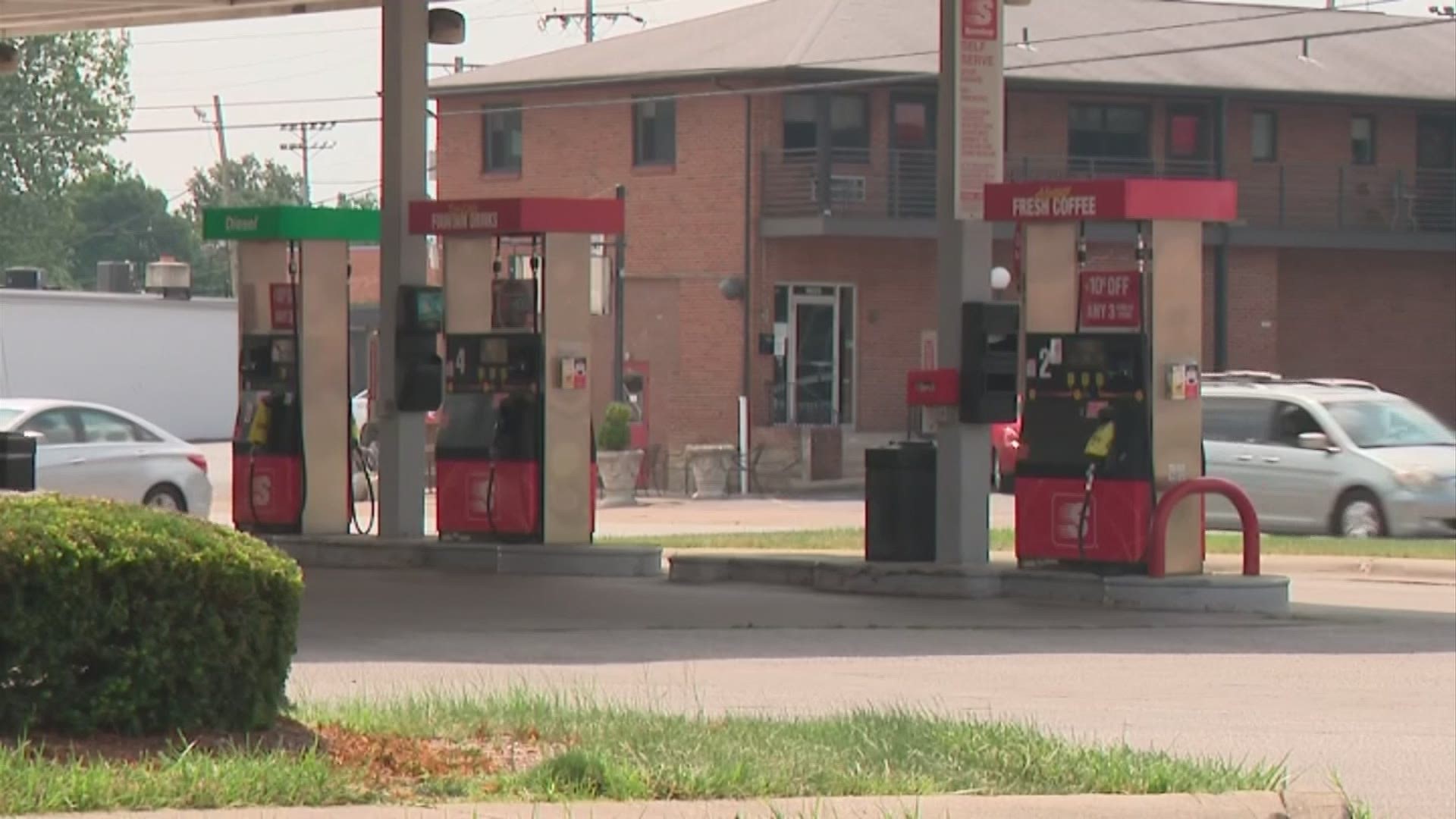 As more and more people receive the COVID-19 vaccine, life is slowly beginning to return to pre-pandemic levels -- and that includes holiday travel, according to the latest prediction from the American Automobile Association.

Nearly 48 million Americans are expected to travel this upcoming Fourth of July weekend, according to AAA’s recently released holiday travel forecast, which takes into account travel from July 1-5.

Included in that forecast is roughly 2 million Ohioans, which would become the third highest Independence Day travel volume on record in the state.

The prediction comes as more Ohioans continue to receive the vaccine. As of Monday, more than 5,513,000 people have received at least one dose of the COVID-19 vaccine statewide.

Dr. Mysheika Roberts, health commissioner with Columbus Public Health, says the best thing Ohioans can do to protect themselves and others this holiday is get the vaccine.

If AAA’s prediction is correct, this year will mark the second-highest Fourth of July travel volume on record nationwide. The first was reported in 2019, when just 2.5% more Americans ventured out than is expected this year.

To read AAA's full report, and learn the latest travel tips to get the most out of your holiday, click here.