The honor of "Eagle Scout" is the highest rank a scout can achieve. Gregory Frazier says it took him six years. 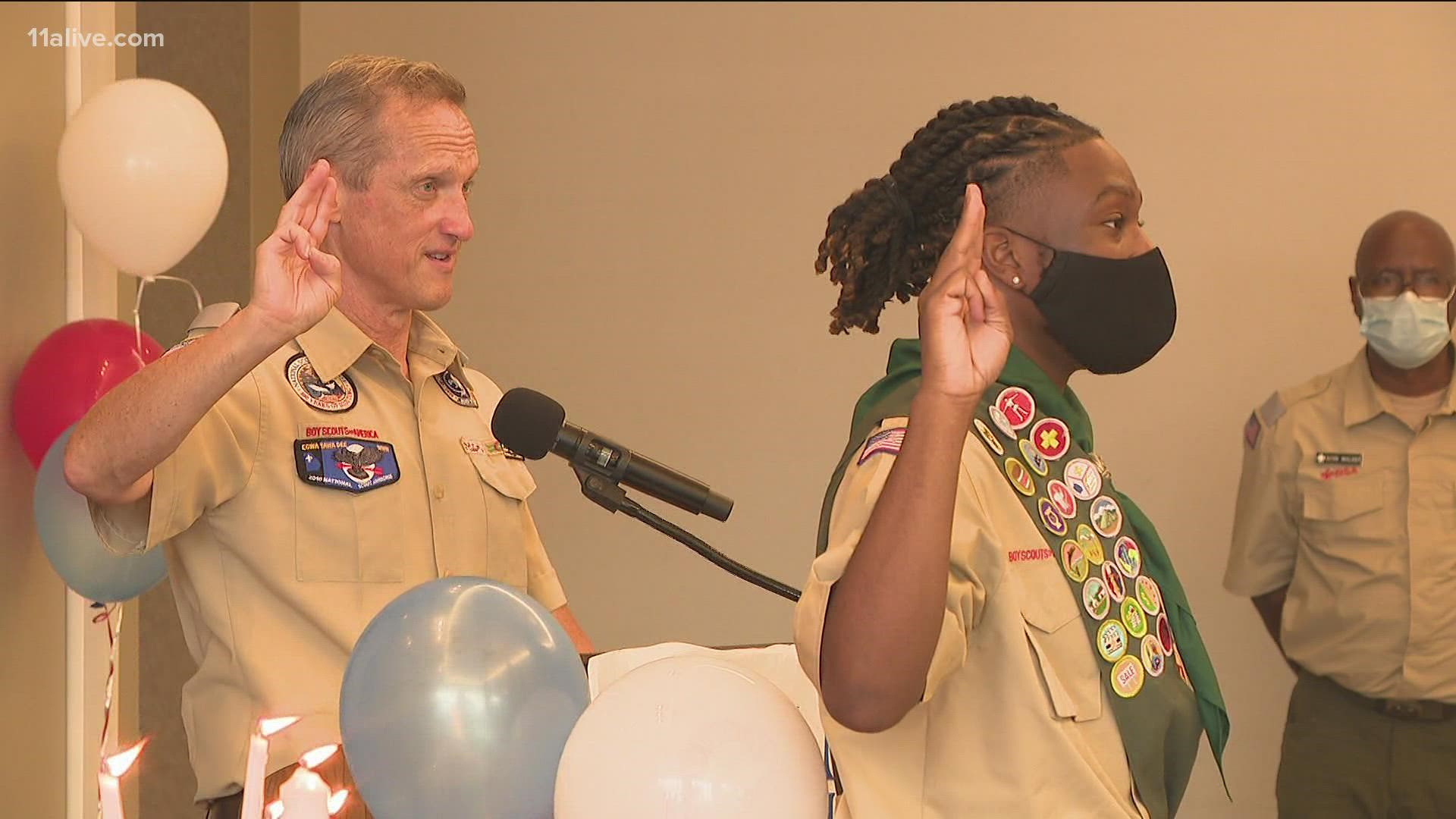 TROUP COUNTY, Ga. — A college freshman is celebrating a major accomplishment on Saturday.

Gregory Frazier became the first Eagle Scout out of Troop 340, which is part of the Scout Reach program. The program helps all young people get the opportunity to get into scouting regardless of their background or any other barrier they might face.

Becoming an Eagle Scout is a prestigious award that can take several years to complete. It's the highest rank any scout can achieve, and Fraizer was recognized for the milestone on Saturday. The CEO of Boy Scouts of America's Atlanta Area Council says the distinction prepares scouts for any situation.

"The Eagle Scout award is the highest award that an Eagle Scout can earn. And we have 5,600 scouts per year, so every Saturday, every Sunday there's a young person earning an award. Each one is special and today is Gregory's day. And we're very proud of him," Tracy Techau said.

Fraizer says the rank took him six years, over 20 badges, and several projects to complete.

"To me it means honor and discipline. It means that if you can make it to this rank in life, you can get through any thing else in life," he said.

Frazier is now attending Clark Atlanta University. He is studying mass media and is a member of the marching band. Troop 340 meets at the Anderson Boys and Girls Club. 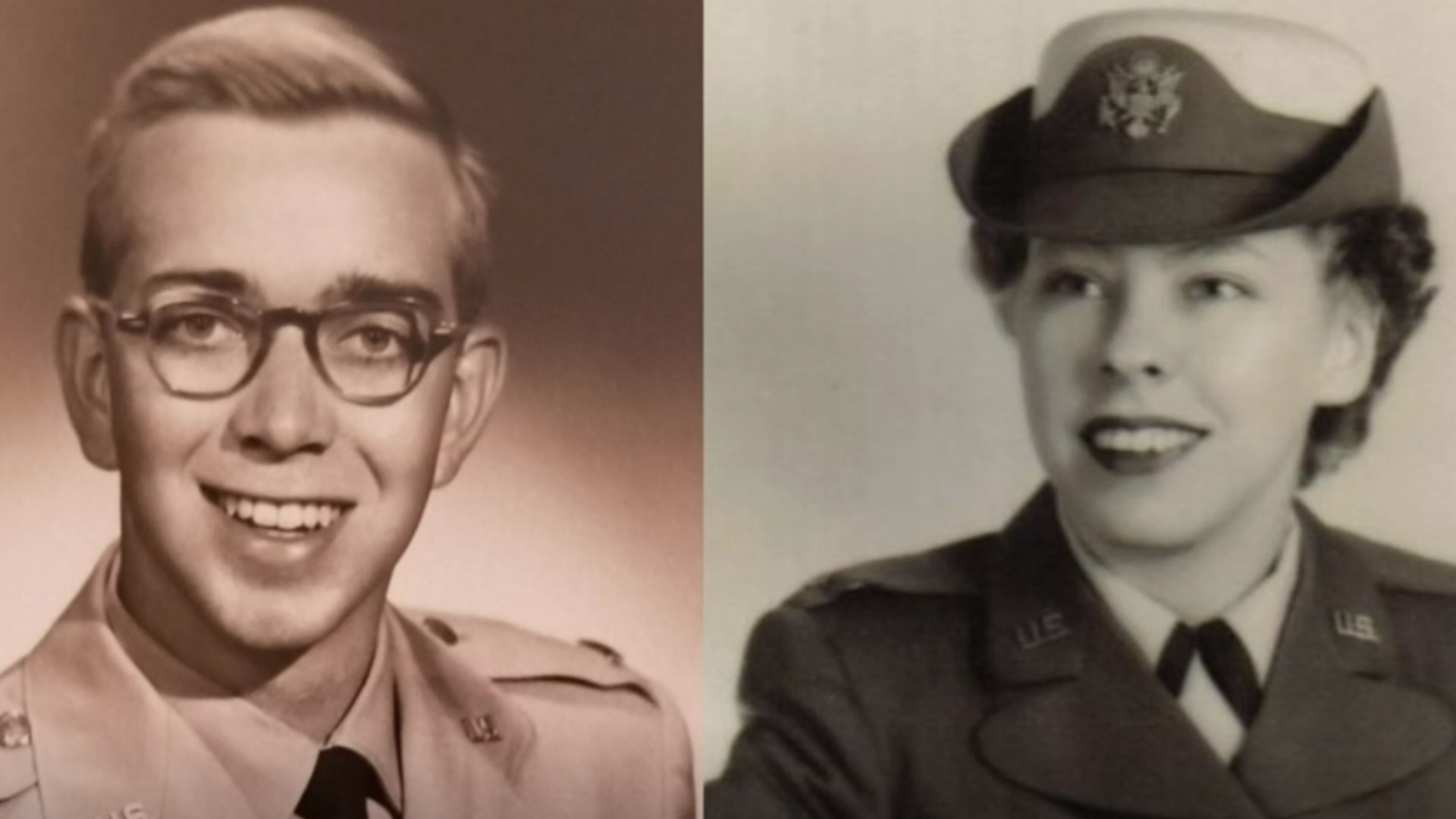 Air Force veterans recount the moment they met 66 years ago