The long hike is all to bring attention to the rare disease journey. The dad stopped by D.C. on Wednesday and was greeted at the British Embassy. 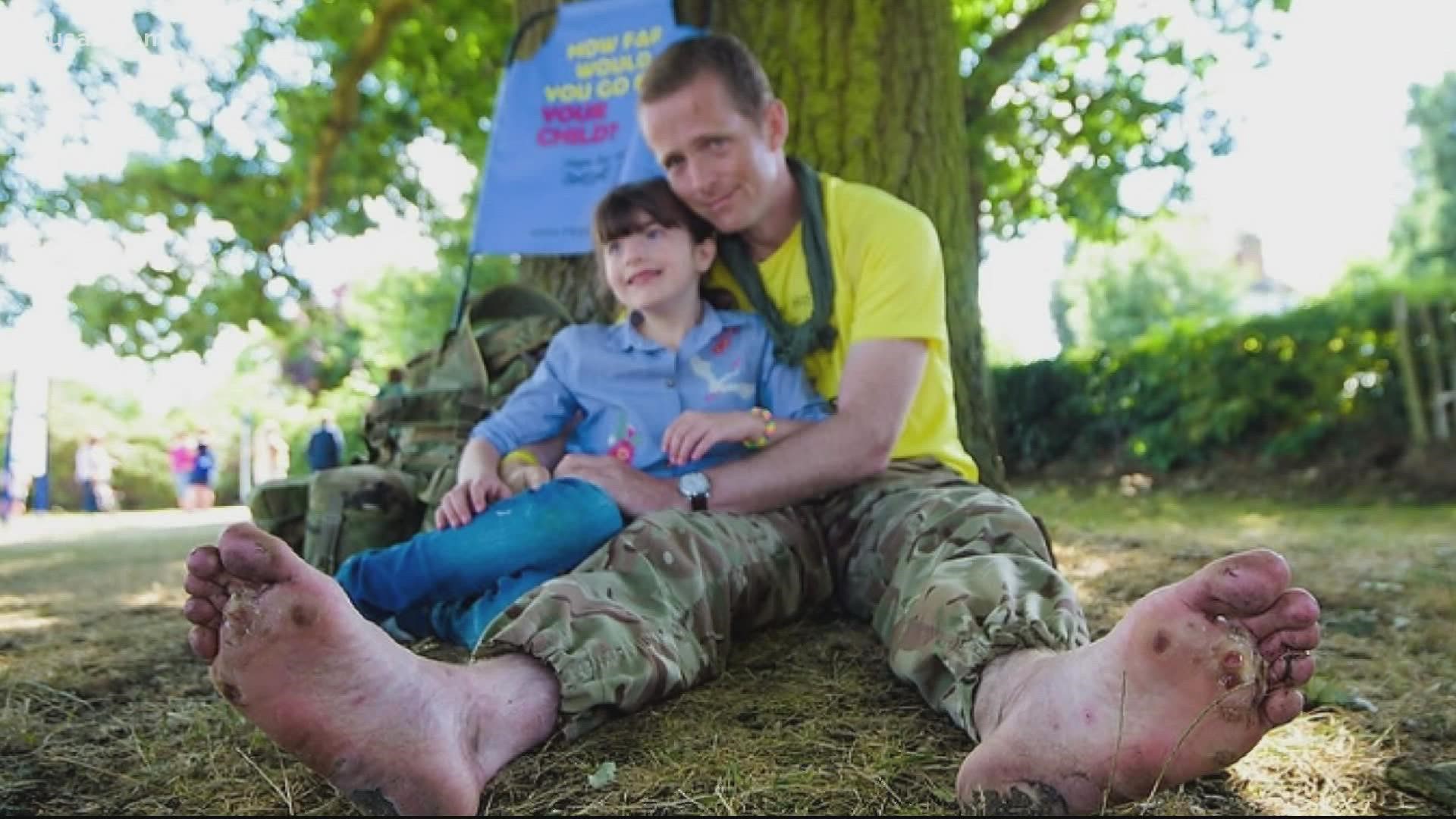 WASHINGTON — Army Major Chris Brannigan plans to walk 1,200 miles barefoot in an effort to raise money and awareness for the rare condition his 9-year-old daughter, Hasti, lives with.

The dad stopped by D.C. on Wednesday and was greeted at the British Embassy with English Afternoon tea, alongside the National Organisation for Rare Disease.

Brannigan began his journey on Aug. 31 in Bar Harbor, Maine and he intends to finish in Jacksonville, North Carolina on Oct. 31 - a total of 50 days after he began. His barefoot marathon involves carrying 55lbs of his kit daily, including his trusted one-man tent which he will be sleeping in.

The long hike is all to bring attention to the rare disease journey.

"It can be lonely, and a happy ending is far from certain," Brannigan said via press release. "Most of the time, there is little or no support, and I rely upon the kindness of strangers to help get me through. Having a rare disease makes a child vulnerable and exposed to the world in ways that can be painful and frightening. Hasti finds so many simple things difficult, so I thought I'd experience some of that difficulty for myself."

His daughter, who one day hopes to be a chef and a dancer, was diagnosed with CdLS in 2019.

The disease is a rare genetic condition that affects around one in 20,000 births, according to the Hope for Hasti organization, and stems from a random genetic mutation that is not typically inherited.

CdLS can affect many parts of a person's development, both physical and mental, including issues in the formation of forearms and hands, anxiety, learning disabilities, premature aging, selective mutism, thoughts of self-harm, and more. As a result, most children affected by CdLS require life-long care and support.

Armed with the passion to find answers for this little-understood disease, Brannigan and his wife, Hengameh, founded a charity, Hope for Hasti, in January 2020 to raise funds to create a gene therapy for CdLS.

CLICK HERE to learn more or donate to Hope for Hasti. 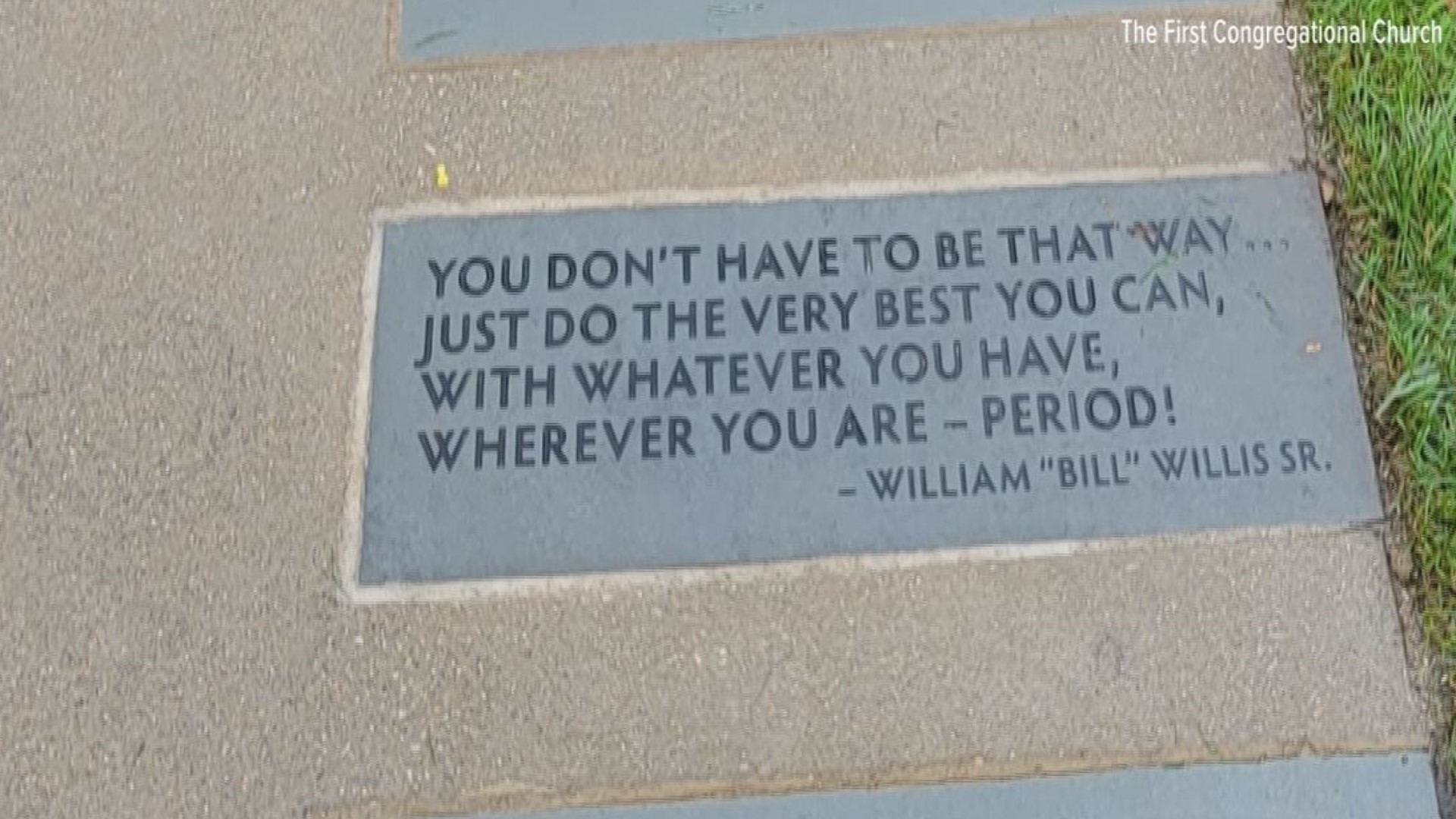 Pathway dedicated to those who gave a voice to the voiceless