Hawks and other birds of prey can be feisty while defending their nests. 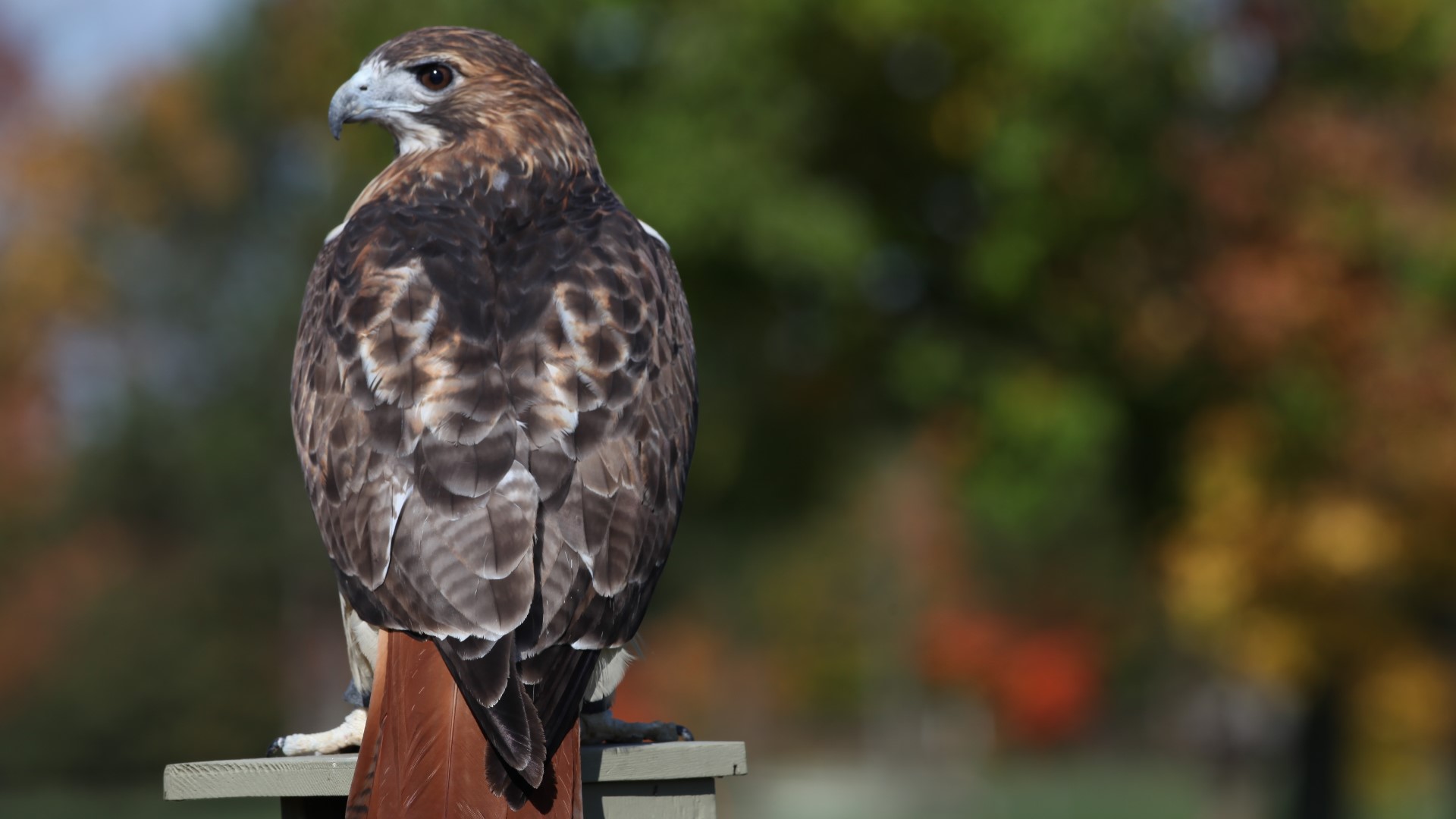 COLUMBUS, Ohio — We are entering hawk nesting season and during this time of the year, hawks and other birds of prey can be feisty while defending their nests, according to the Ohio Division of Wildlife.

Nesting season usually begins around late winter and will run through the spring.

Meredith Gilbert, from the Ohio Division of Wildlife, says that hawks can be very territorial.

"There is a possibility that the hawk saw the dog as prey, they don’t understand it’s a pet and not a food resource," Gilbert said.

Stewie, a 13-year-old Maltese poodle mix, was on a walk with his owner, Shellie Caudill, in their neighborhood in Granville when suddenly, Stewie was attacked by a bird.

He was rushed to the vet where he had to get several stitches. He continues to heal today while wearing his favorite sweater to cover his wounds.

The Ohio Department of Natural Resources and the Ohio Division of Wildlife ask us to keep a short leash and extra eye on our small pets over the next few months.

You can also add reflective silver streamers or a decoy owl in your backyard to distract hawks.

It’s illegal to disturbed hawks or their nests so if you find one in your backyard, it’s best to contact the Ohio Division of Wildlife at 1-800-WILDLIFE.