Van Bibber Park was closed Wednesday evening while Colorado Parks and Wildlife officials monitored the moose, which was also spotted in surrounding neighborhoods. 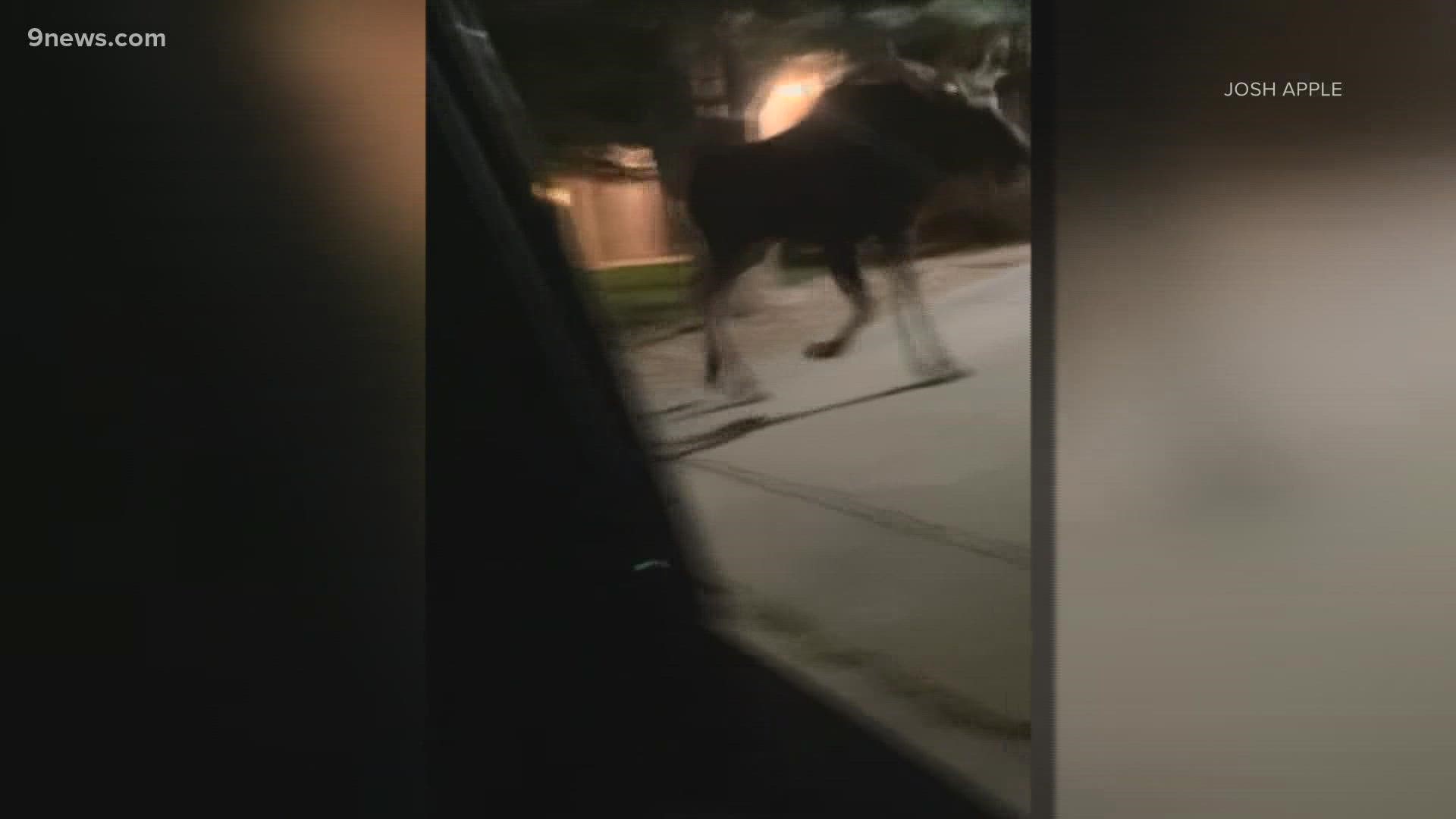 Jeffco Open Space tweeted at 6:19 p.m. that the park was closed while CPW kept track of the moose, and at 10:33 a.m. on Thursday they tweeted the park was back open.

Josh Apple, who lives near the intersection of West 64th Avenue and Deframe Street, captured the bull moose on camera when it came by his home.

While it was very rare to see moose in Colorado until about 20 years ago, CPW said the state's population of nearly 3,000 is now thriving after successful reintroduction efforts by the agency.

Moose are very protective of their territory and young, and the presence of dogs are also a major catalyst for serious moose conflicts. Moose react to dogs the same as they would wolves, who are among their primary predators, by trying to crush them with their hooves.

Since 2013, CPW says there have been at least 15 moose conflicts resulting in minor to serious injuries to people, and only two did not involve a dog.

RELATED: 'Just give the wildlife their space': Aggressive elk spotted in Evergreen

> Top stories from 9NEWS curated daily just for you! Sign up for the 9NEWSLETTER right now to get can’t-miss stories, Next and Broncos content, weather and more delivered right to your inbox.

MORE WAYS TO GET 9NEWS

Subscribe to our daily 9NEWSLETTER for top stories from 9NEWS curated daily just for you. Get content and information right now for can’t-miss stories, Next and Broncos content, weather and more delivered right to your inbox.

HOW TO ADD THE 9NEWS APP TO YOUR STREAMING DEVICE

ROKU: add the channel from the ROKU store or by searching for KUSA.

For both Apple TV and Fire TV, search for "9NEWS" to find the free app to add to your account. Another option for Fire TV is to have the app delivered directly to your Fire TV through Amazon. 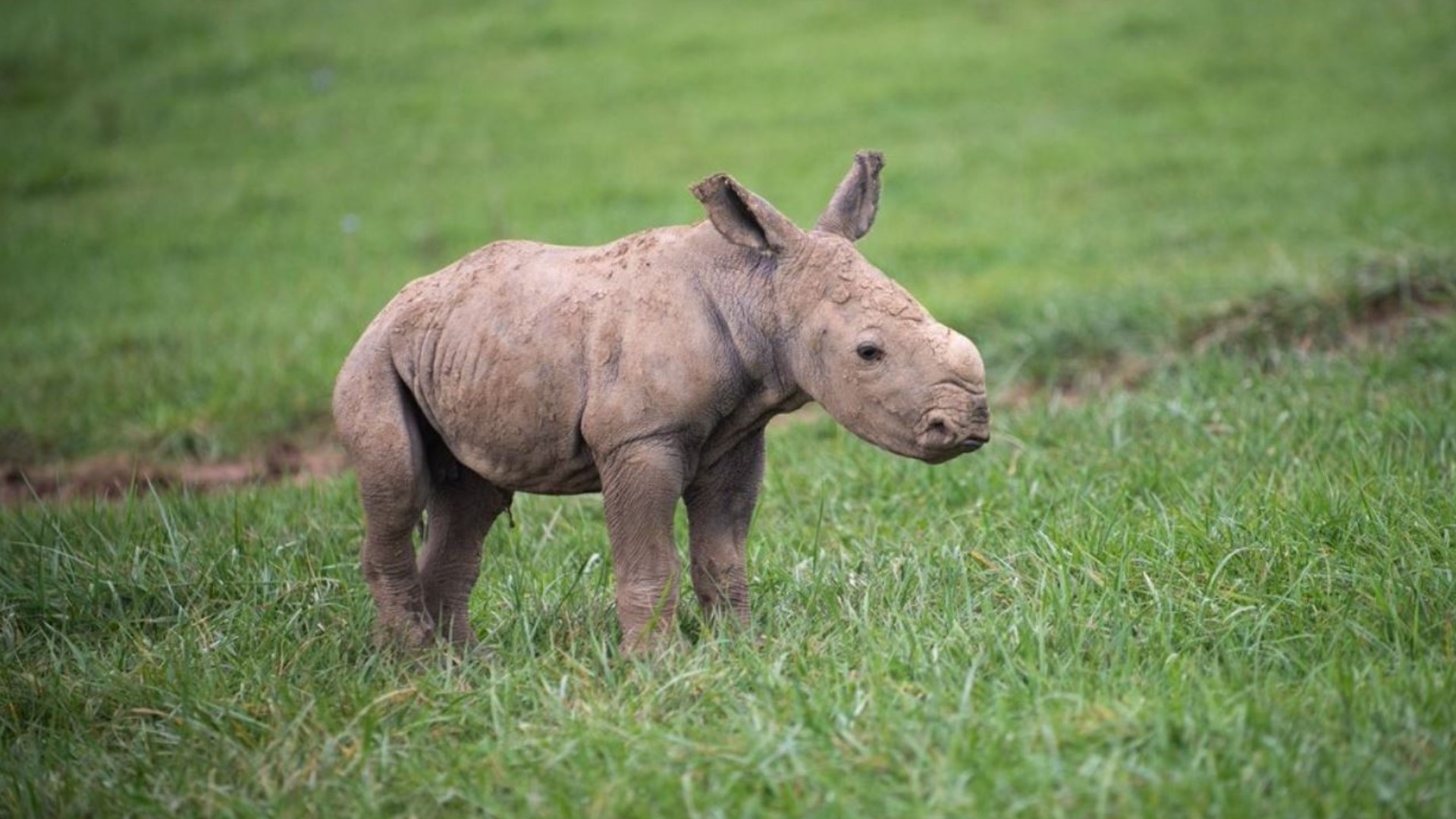