Three "Ellen Show" producers ousted, Kevin Hart and Will Smith to star in "Planes, Trains, and Automobiles" remake, and celebs take the DNC by storm 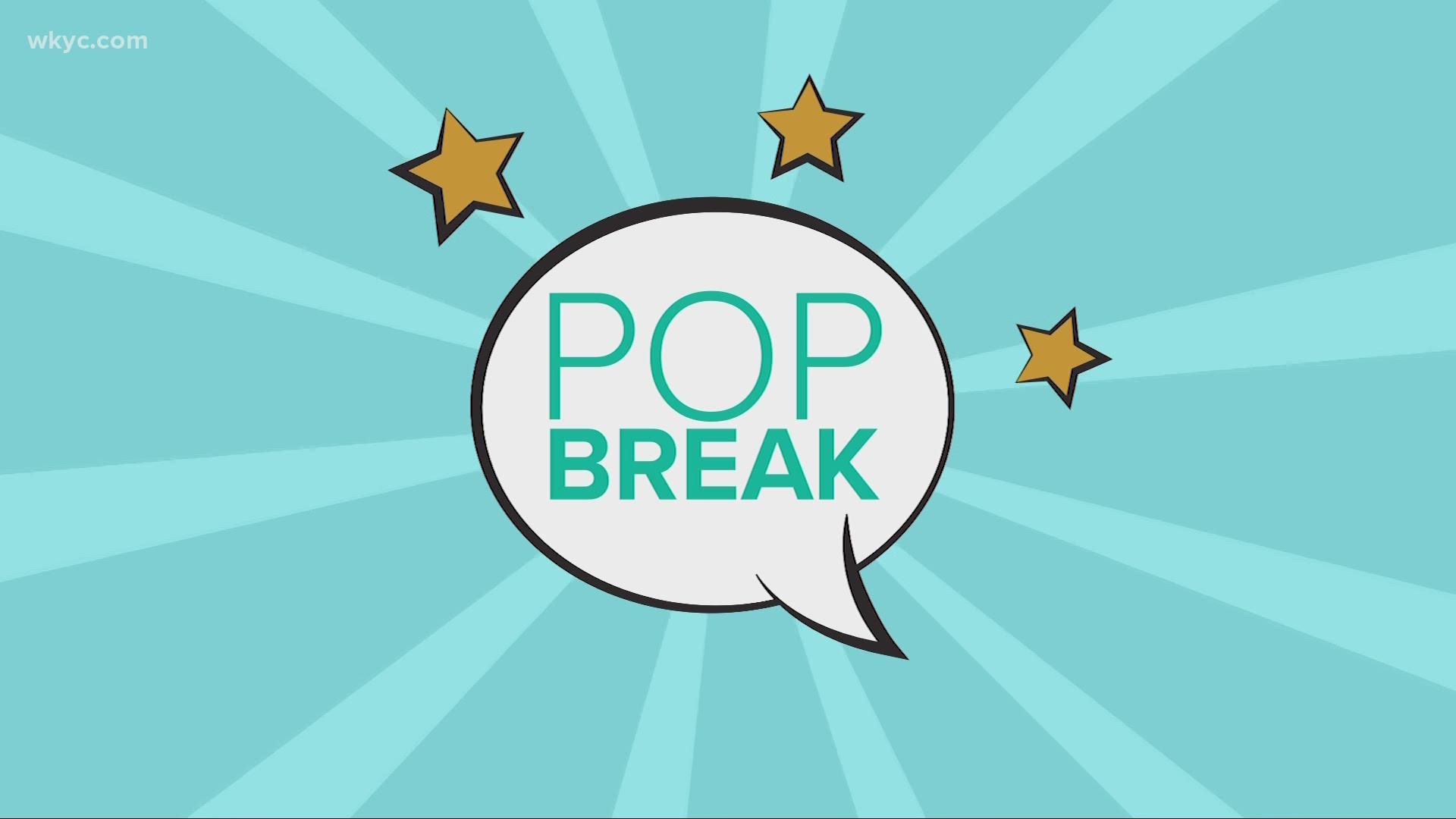 LOS ANGELES — Major shakeups at "The Ellen Show," Kevin Hart and Will Smith's new project, and all of the biggest celebs you can catch during the Democratic National Convention this week. These are the top headlines around Hollywood.

Three producers of the hit daytime talkshow, "The Ellen Show," have been ousted amid allegations of a toxic workplace culture.

The news comes after an intense past few months following several journalistic deep-dives into the show after years of complaints from former employees.

Variety is reporting that show-host Ellen Degeneres delivered the news herself to more than 200 staff members over a Zoom call Monday afternoon.

The magazine says that Degeneres tearfully told crewmembers of the show changeups, and apologized for any wrongdoing over the years.

Actor Kevin Hart came out in support of Degeneres last week, but today, Hart is making headlines for a new project.

The "Night School" actor will star alongside friend and actor, Will Smith, in the remake of the 1987 Jon Hughes film, "Planes, Trains, and Automobiles."

"I’ve been patiently waiting for the right project to team up with my brother with," Hart wrote on Instagram, "We found it and are developing it together with our teams."

No word yet on when the film will make its debut, but one thing is for sure, get ready to laugh.

And the Democratic National Convention is fully underway, with celebs showing up and out ahead of the election.

Eva Longoria Baston kicked off the first night as host, with performances from Leon Bridges, Maggie Rogers, and Billy Porter.

The DNC announced that they have also tapped Tracee Ellis Ross, Kerry Washington, and Julia Louis-Dreyfus to host the remaining nights.

They are pulling out all of the stops this year.