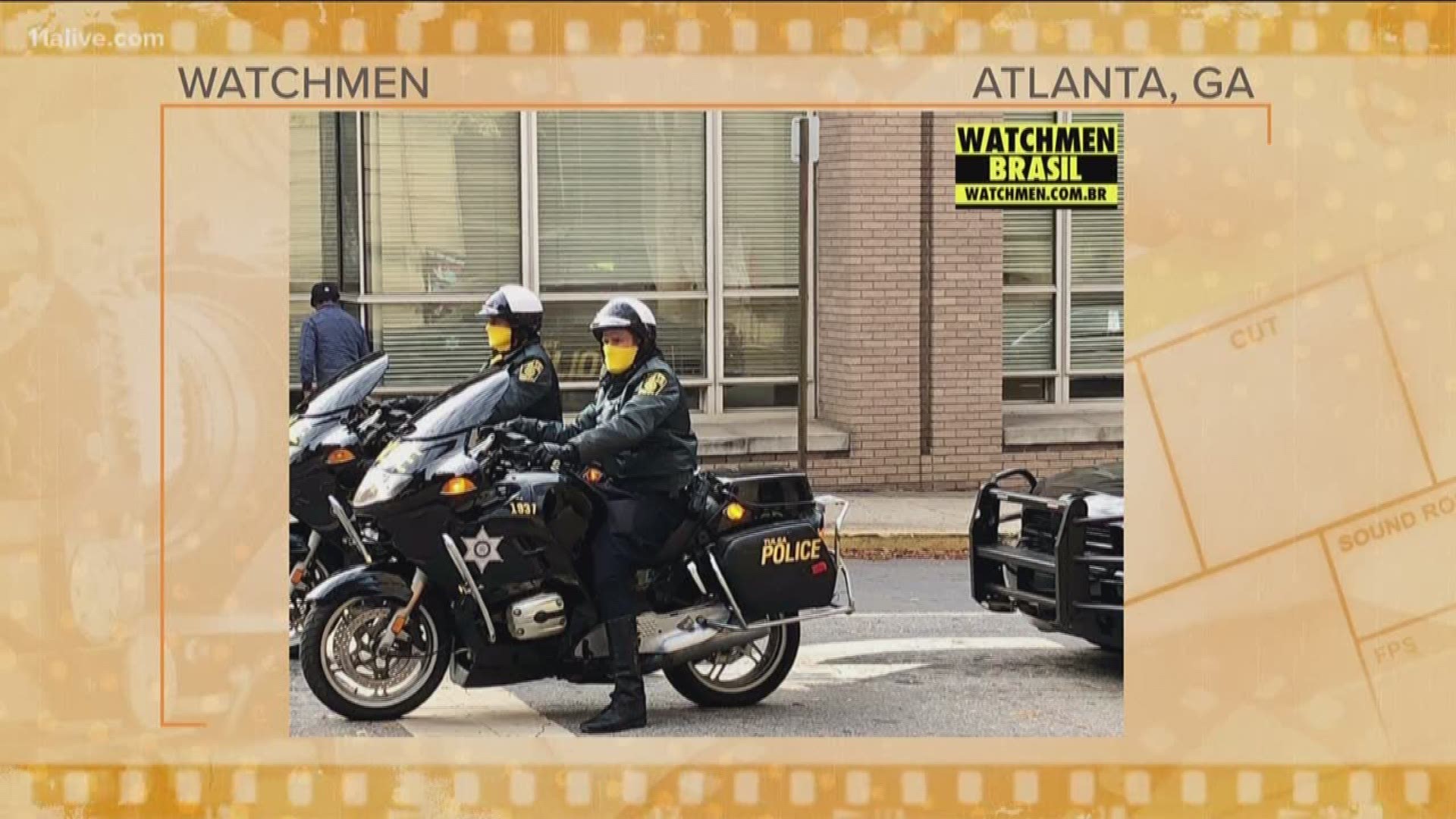 ATLANTA — Fans of the Georgia-made original HBO series “Watchmen” won’t be seeing the series return for a second season.

USA TODAY reports HBO will not be renewing “Watchmen” because the show’s creator Damon Lindelof is not in bringing it back. The outlet confirmed the news with HBO’s programming chief Casey Bloys.

Lindelof also told USA TODAY that he’s given his "blessing” to HBO if they decide to keep the show going with another producer. However, Bloys said that will be not be happening.

“Watchmen” starring Regina King and Robert Redford resonated with audiences and critics alike. The show’s season finale left fans wanting more. The HBO original series was filmed throughout several parts of Georgia during the first half of 2019.

Based on the graphic novel “Watchmen” by Alan Moore, the show centers around an alternate history where “superheroes” are treated as outlaws.