T.I. says he goes to gynecologist with daughter to make sure she's still a virgin 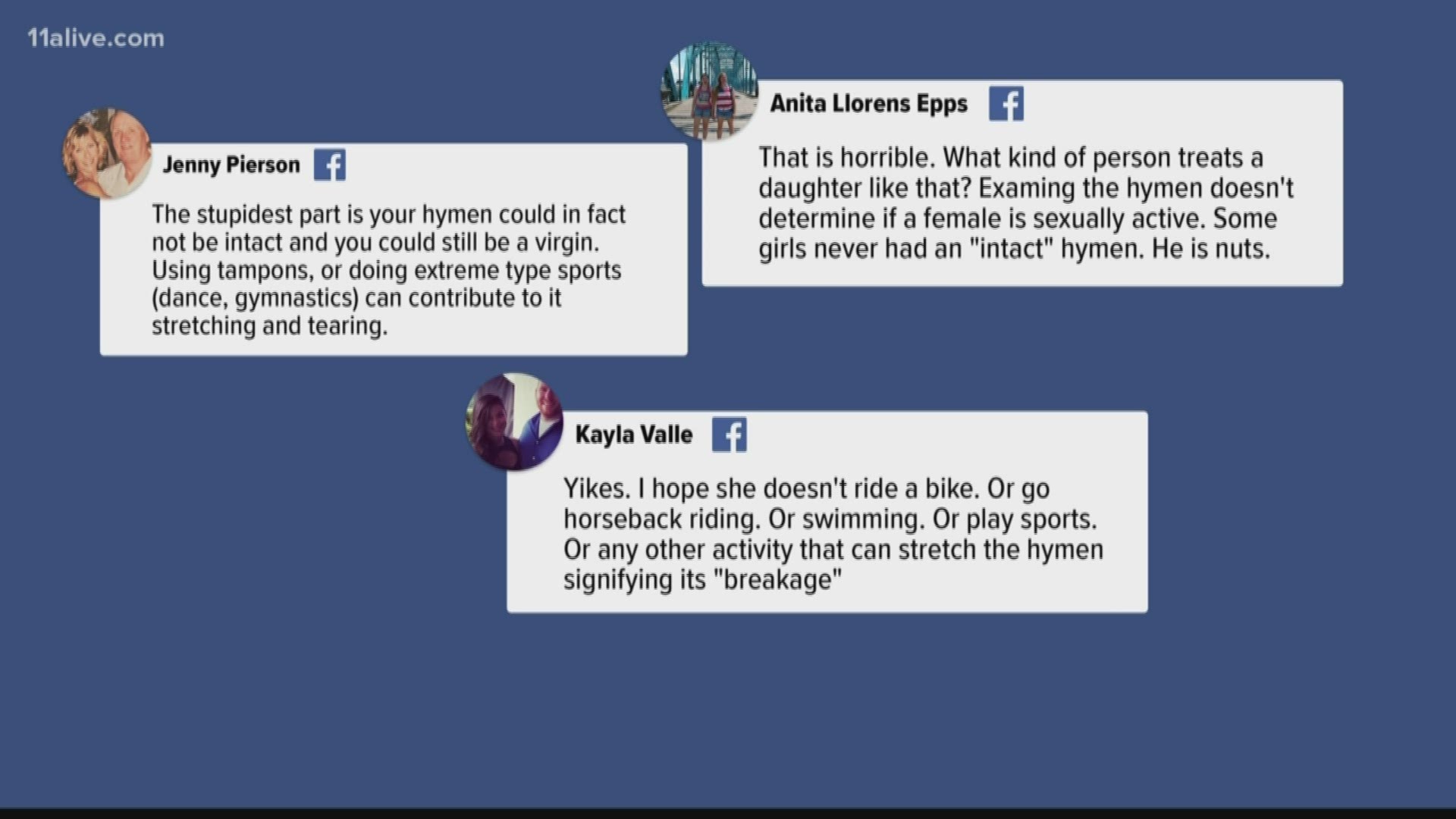 ATLANTA — Atlanta rapper T.I. stirred up a controversial conversation on social media when he shared some very personal parenting tactics during a podcast.

The rapper and mogul, whose real name is Clifford P. Harris, said that he annually takes his 18-year old daughter Deyjah to a gynecologist to “check her hymen is still intact.”

Harris is no stranger to being candid about his parenting style, as many viewers have watched his family throughout the years on “T.I., Tiny & Friends: The Family Hustle” on VH1.

The comment was said during an interview with Nazanin Mandi and Nadia Moham on the podcast "Ladies Like Us."

When the star was asked about his parenting style, one of the hosts asked about whether he's had the "sex talk" with his daughters, oldest Zonnique, 23, Deyjah, 18, and 3-year-old Heiress.

Deyjah has had a big year, as she just entered her first year of college, but dad said he will always look after his young adult. T.I. revealed after her 16th birthday party, he “put a sticky note on the door: Gyno. Tomorrow. 9:30.” The star then went into detail about how he got permission from her specialist to confirm if her hymen was broken.

Many fans and users on social media were baffled by the rapper’s very personal account.

“No exaggeration, T.I. invading the space and humanity of his daughter like this is one of the most disgusting things I’ve ever heard,” Frederick Joseph added. 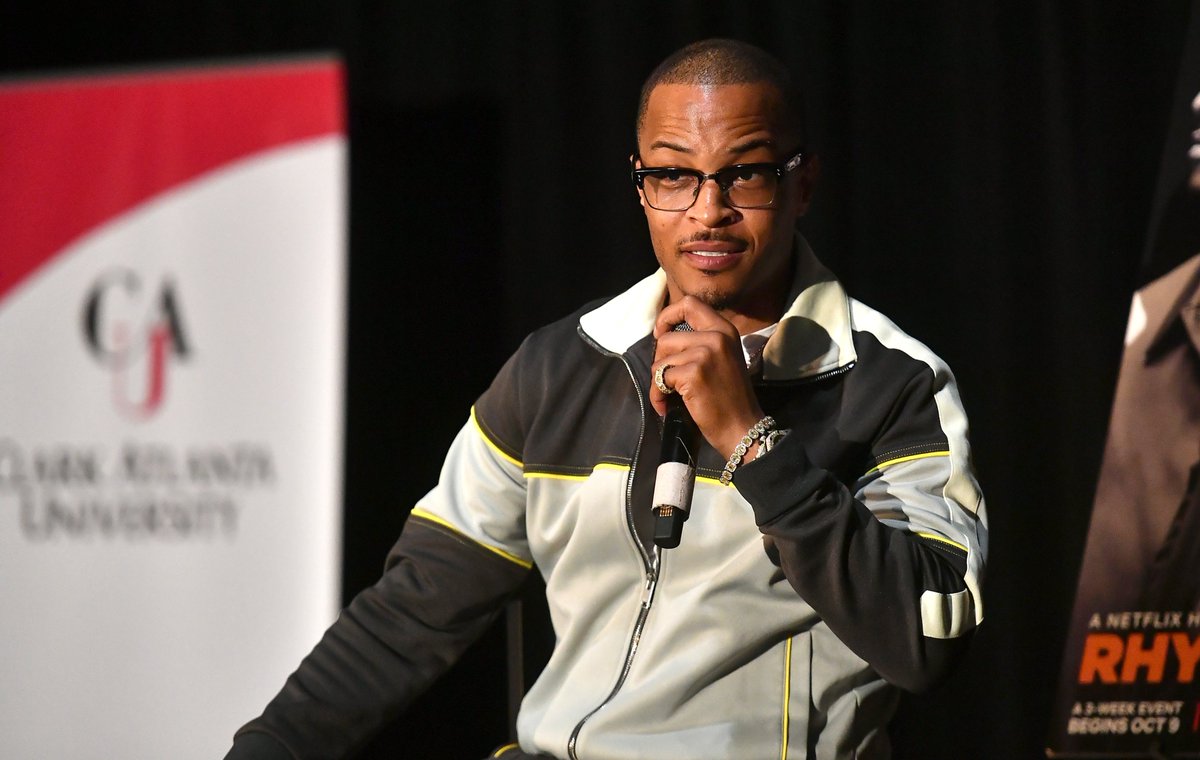 T.I. catches heat for comments he made about his daughter's virginity
When discussing parenting on a podcast, the rapper and actor said that he annually takes his daughter to a gynecologist to "check her hymen is still intact." The soundbites from the episode have sparked outrage.

Dr. Jennifer Gunter, who, according to her Twitter bio is an “OB/GYN,” even weighed in saying, “The hymen is no virginity indicator, 50% of sexually active teens do not have a disrupted hymen. The hymen is often very flexible.”

She later added that, “hymen exams are medically not a thing and are unnecessary. And support a disgusting patriarchal trope.”

Deyjah Harris, who is usually active on her own social media accounts, has not spoken publicly about her father’s public comments.