McGrath is one of the contestants kicking off the Live Show round following the Golden Buzzer portion of the competition. 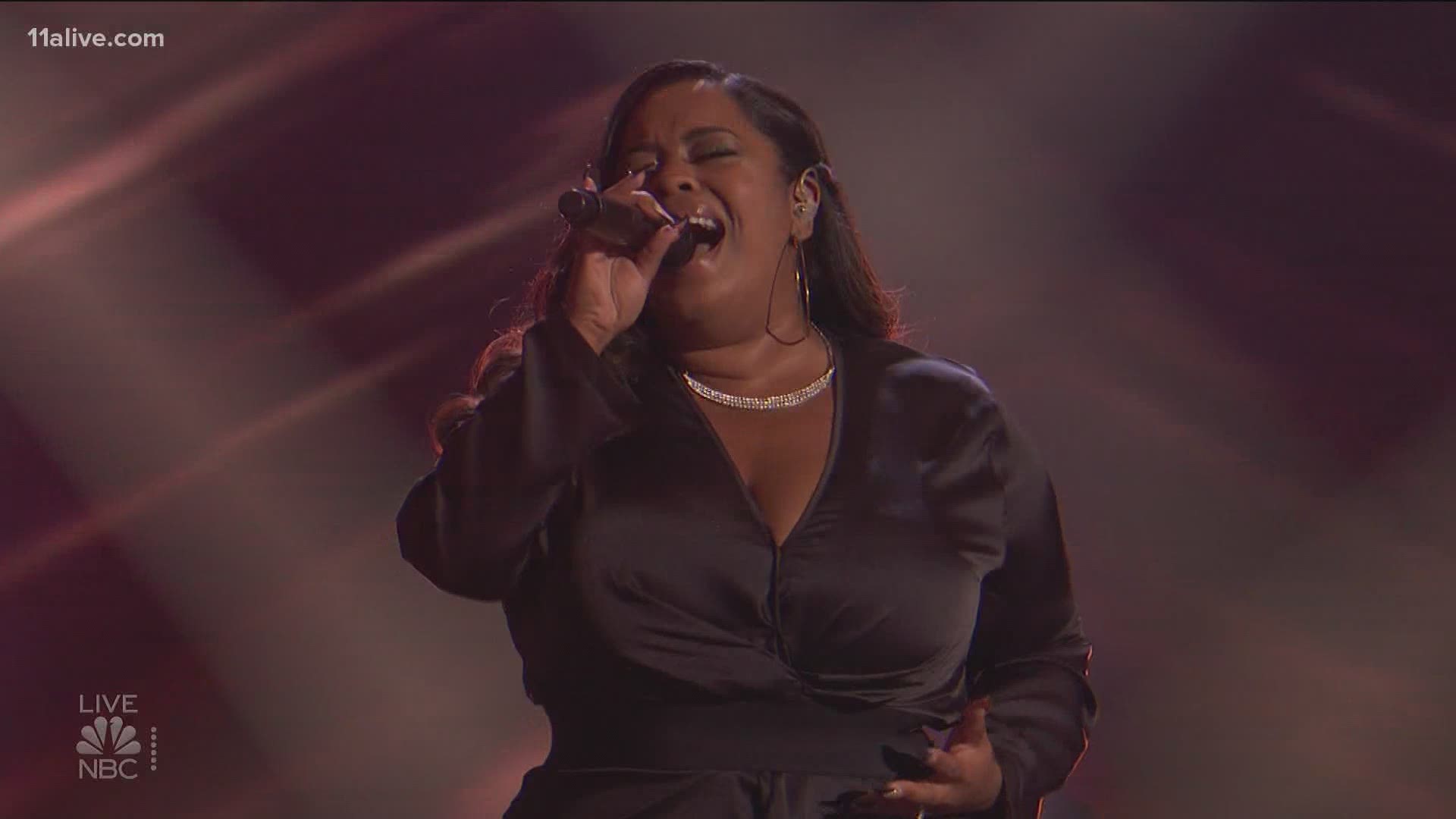 ATLANTA — A Kennesaw woman will perform on the main stage of the hit NBC show "America’s Got Talent" on Tuesday evening.

Shaquira McGrath is one of the contestants kicking off the Live Show Round after judges made another series of cuts following the Golden Buzzer portion of the competition.

McGrath stunned audiences with her performance of "Wake Me Up" by Avicii on July 24.

The 26-year-old rising star is originally from Crawford, Georgia. According to her social media accounts, she is a self-described “former binge eater” and has adopted a healthier lifestyle with keto eating habits.

Her passion for singing has afforded her many opportunities, most recently including the chance to audition for America’s Got Talent.

A rep from the show tells us McGrath desires to use her gift and vocal ability to bring joy and happiness to those who are hurting, hopeless, and in need of inspiration.

The performer is also a recent graduate of Kennesaw State University, where she received a Bachelor of Science in Psychology.

Her passion for singing began at the young age of 2, captivating the hearts and minds of audiences across the country.

McGrath is not the only local contestant who attempted to take home the show’s coveted million-dollar prize.

Earlier this season, another content from Georgia, took her second chance and "blew the roof off this house," as one judge put it, to get the Golden Buzzer on "America's Got Talent."

Check out her performance here.

If you want to see McGrath make it to the next round on America’s Got Talent, vote here.