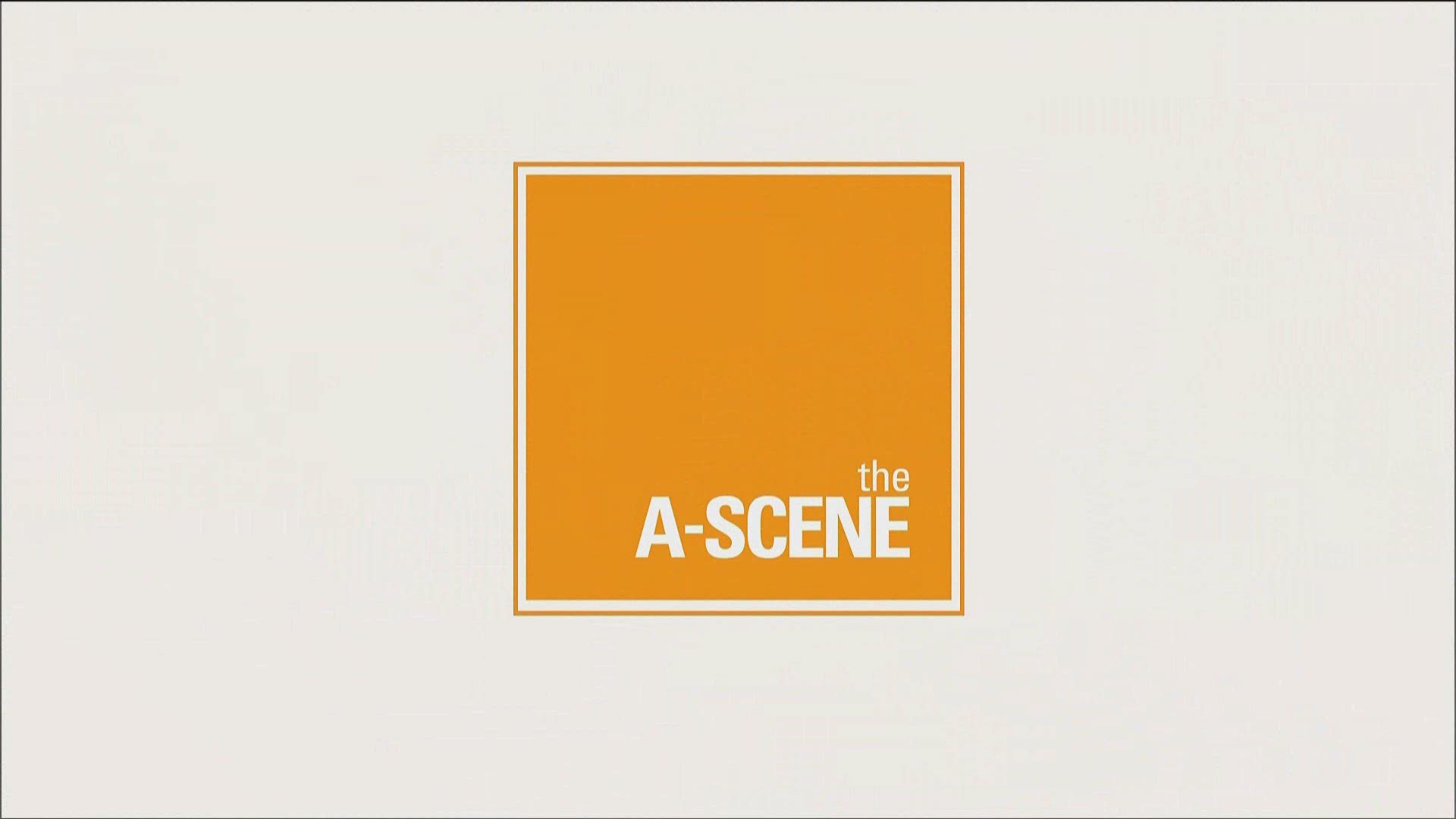 ATLANTA — NBA Hall of Famer and television analyst Shaquille O'Neal's sister Ayesha Harrison-Jex, died on Thursday morning at the age of 40, following a battle with cancer.

She was diagnosed with cancer three years ago, according to USA Today.

The NBA legend did not know his biological father and was raised by his stepfather, Sgt. Phillip A. Harrison, who was Ayesha's father.

Shaq was not on the "Inside the NBA" broadcast on TNT Thursday night. His television colleagues passed along their condolences.

"The Big Fella, who I've described as the biggest kid in the world -- his heart is breaking tonight. He said his world revolves around his brother and two sisters. And he lost one of his sisters this morning, far too early, at the age of 40, from cancer," said Inside The NBA host Ernie Johnson. "He's struggling. And when he struggles, we struggle with him -- because he's one of our brothers and we feel for him tonight."

NBA Commissioner Adam Silver was also on the set and passed along his condolences to the O'Neal family.

"It's times like this when we're all together," Silver said.

"Thanks for the condolences and the love," O'Neal said in a tweet later. "If I had older brothers, it would be you 3."

Harrison-Jex will be laid to rest in a military cemetery alongside their father.