Ryan Cameron: ‘King’ of radio’s new landscape and return on the airwaves

"It is a dream come true to add Ryan's amazing talent to our line up," said Tim Davies, Regional VP and GM. 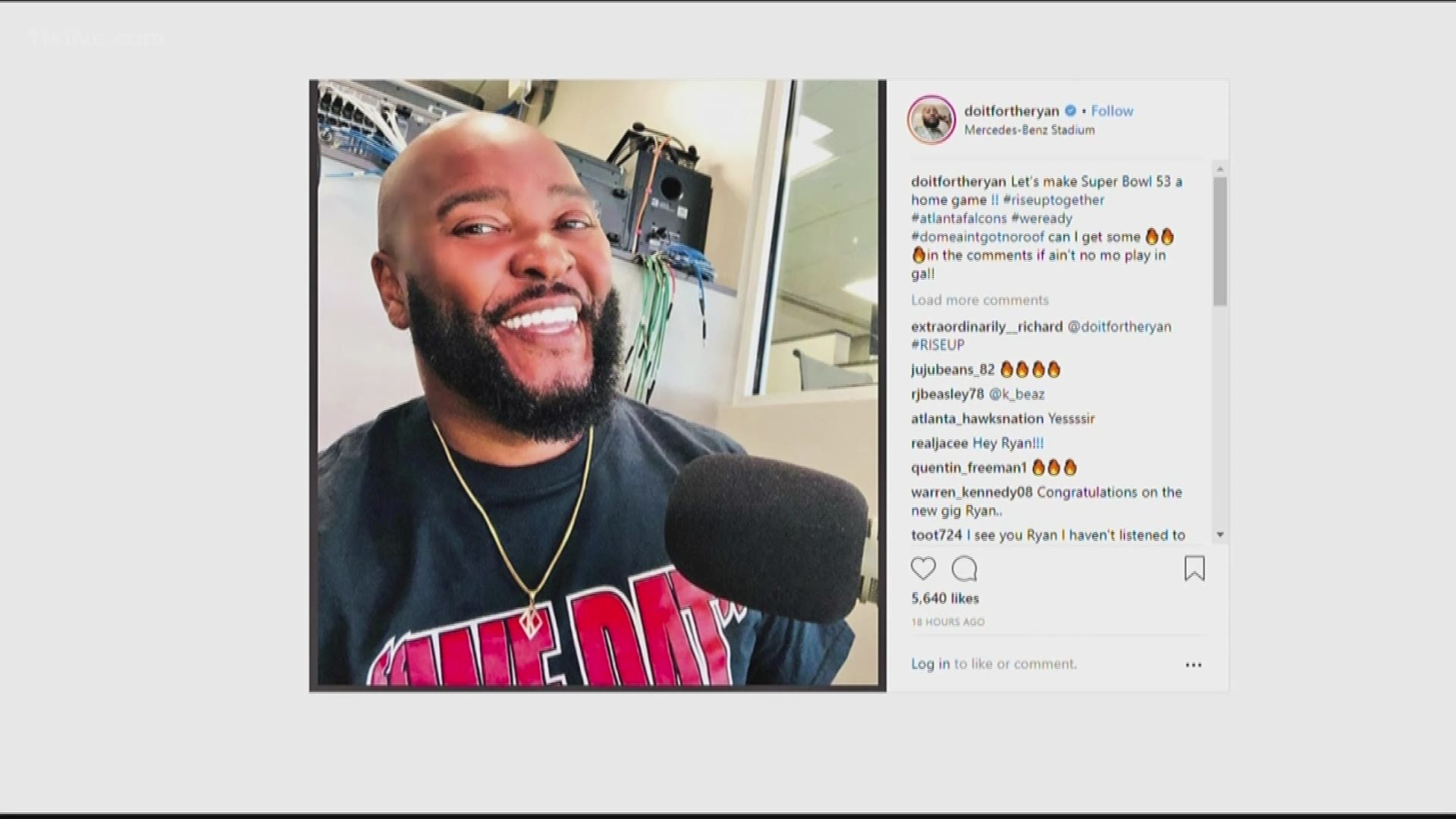 Radio icon Ryan “The Ryan King” Cameron is back on the airwaves after a brief yet highly publicized retirement from the radio industry!

His show is now on WAMJ MAJIC 107.5/97.5 during the afternoon drive from 2:00pm - 6:00pm. "Cameron is rejoining the company after establishing himself as one of the most successful radio personalities in the region," Alfred Liggins, CEO of Urban One announced today. "We are making a 360-degree deal to leverage and develop his brand utilizing access to our radio, television and digital assets, which reach more than 80-percent of African Americans. It's a win win."

Cameron, a revered veteran in the Atlanta radio market, is a well-respected media icon who has won two Emmys, received two Marconi nominations and been inducted into the Georgia Radio Hall of Fame.

His return will bolster WAMJ's position in the market and add to its stellar roster. "It is a dream come true to add Ryan's amazing talent to our line up," said Tim Davies, Regional VP and GM. "Majic is truly the Real Sound of Atlanta. We have the all-star team in the ATL."

This will be Cameron's second stint with Radio One Atlanta. He hosted the Ryan Cameron Morning Show on Hot 107.9 for eight years in the early '90s.

This partnership positions Cameron to take full advantage of the burgeoning opportunities that this 21st century media landscape provides.

His radio career and various appearances on television and film has afforded him the opportunity to work across platforms, and earlier this year, he became a partner in Threaded.agency, a new Atlanta based branding firm.

"In this new model, my recent and my on-going experience at Threaded.Agency will let me help companies and brands in a way that impacts their audience in a positive way," stated Cameron. "I'm very excited because I'm not only coming back to work with a phenomenal company but also doing it in a new model that was not possible earlier in my career. This is something I just couldn't pass up."

Urban One's digital properties provide more than 25 categories of original content, garner 20 million unique visitors each month and has a total reach of over 100 million.

They will expose Cameron to a wider audience.