Deputies arrested him Tuesday morning after he reportedly failed to comply with a lawful order to stop recording video inside the courthouse, which is not allowed. 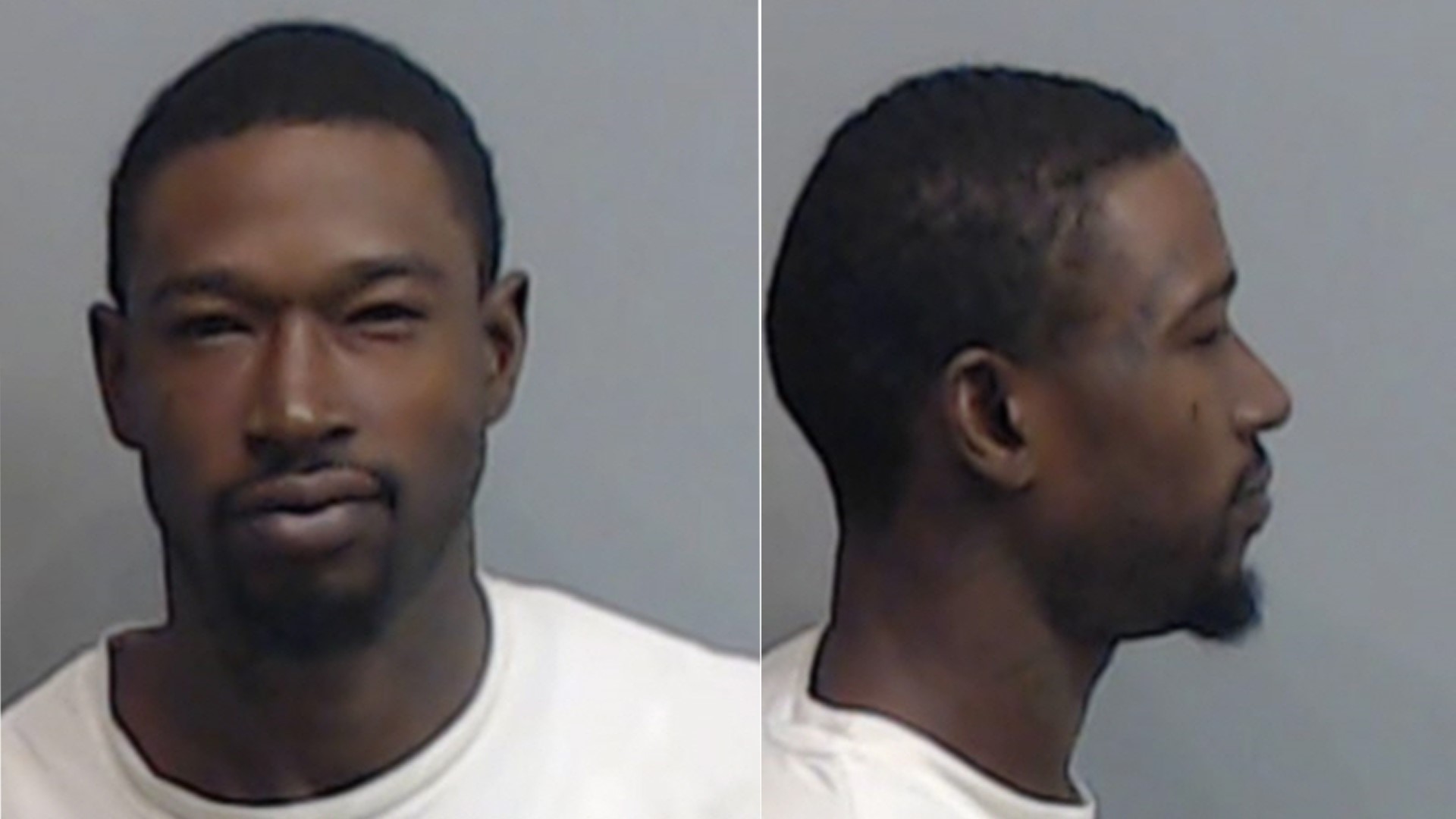 ATLANTA — The estranged father of a "Real Housewives of Atlanta" star has been arrested for recording a live social media video while inside a Fulton County courthouse.

Kevin McCall was attending a custody hearing for his daughter with Eva Marcelle, who is on the current season of the hit Bravo unscripted franchise.

The two have had a well-documented fallout on social media while Eva and her current husband, former mayoral hopeful Michael Sterling, raise their child full-time.

McCall is most known for producing music and collaborating with Chris Brown for the singer's 2012 hit “Strip”.  However, his antics and words of domestic abuse have kept him in the headlines.

Fulton County Sheriff’s deputies arrested McCall Tuesday morning after he reportedly failed to comply with a lawful order to stop recording video inside the courthouse, which is not allowed without authorization.

Officials said McCall continued to record the conversation during his Instagram live post, in which he reportedly used profane and abusive language directed at a sheriff’s deputy sergeant.

The sergeant sought another deputy's help. At the time, McCall was near the escalator on the first floor of the Justice Center Tower. While McCall’s arrest was not recorded on Instagram, officials report a deputy put up his hands to signal for McCall to stop; he reportedly hit the sergeant’s hands.

The second deputy attempted to restrain McCall and that's when officials said McCall broke away. When deputies made the next attempt to take McCall into custody, he and the sergeant tumbled down the escalator. Both men were examined by paramedics and did not require medical attention, thought the sergeant’s eyeglasses were broken during the arrest.

McCall is now charged with several offenses, including Criminal Damage to Property in the 2nd Degree, Obstruction of a Law Enforcement Officer – Misdemeanor, and Disordley Conduct.

Marvel Studios begins filming ‘The Falcon and The Winter Soldier’