James Gunn says upcoming projects were not impacted by pandemic

Gunn said ‘Suicide Squad’ sequel wrapped up filming right before the pandemic and will still release on August 6, 2021 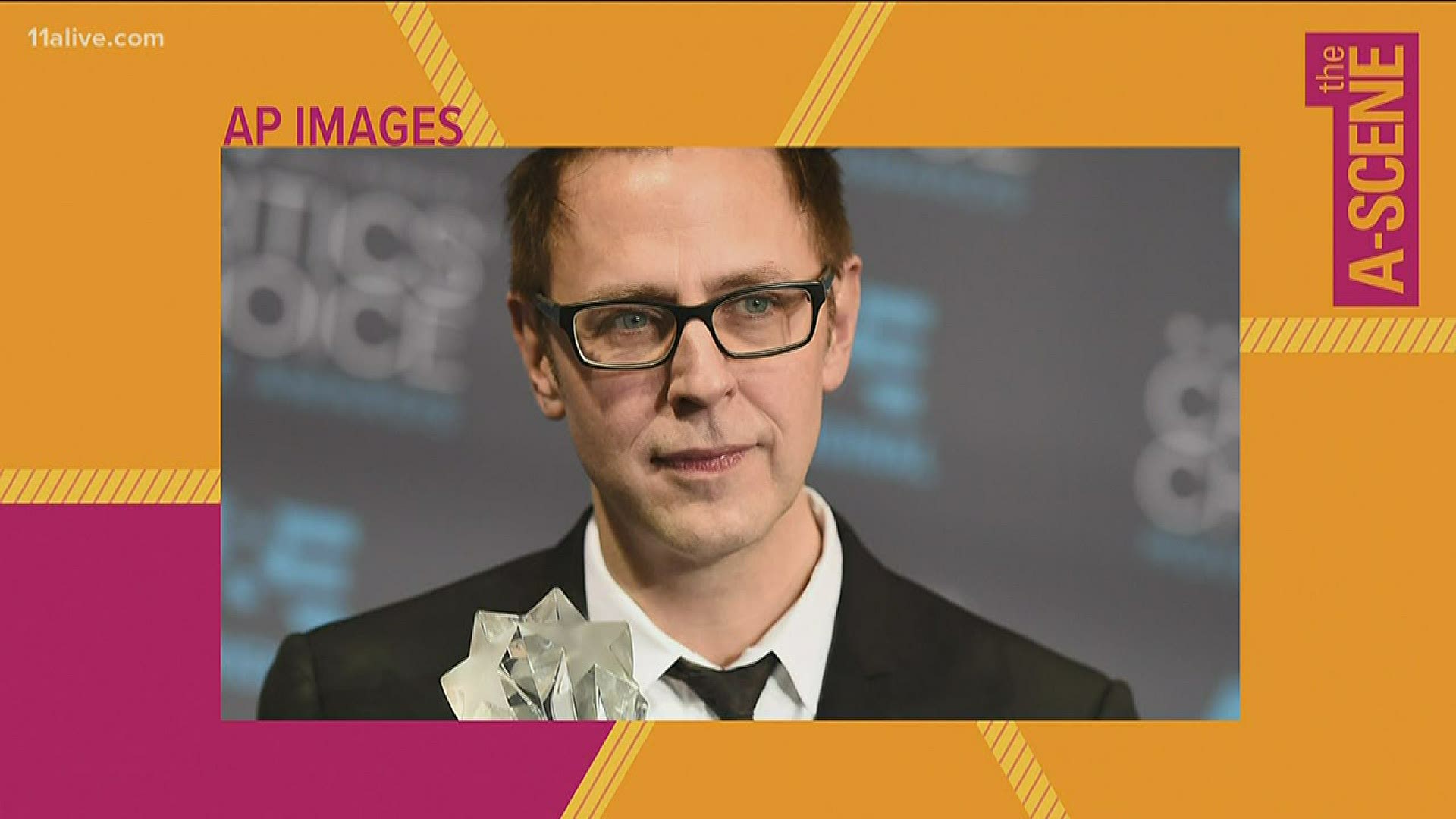 ATLANTA — The man behind the Georgia-filmed movies ‘Guardians of the Galaxy 3' and the ‘Suicide Squad’ sequel went to social media to update fans.

James Gunn, director of both projects, revealed that both movies will not be affected by the coronavirus pandemic.

In fact, in response to a fan on Twitter he said ‘Suicide Squad’ sequel wrapped filming right before the pandemic and will still release on August 6, 2021.

Gunn says, "Guardians of the Galaxy Vol. 3", is still set to start filming in Atlanta, this September.

Back in March, Gunn not only took to Instagram to show us the final days of the movie's production, with stars like Jennifer Holland, but he also shared that this was one of the hardest and most fulfilling times in his life.

In this Instagram post, he revealed that working on the film was emotionally challenging, as his father died shortly before the production began. His dog also passed two weeks before the end of filming.

“The professionalism, talent, compassion and kindness of this cast and crew inspired me every day. Thanks to everyone involved in this film, in every stage of development, in every department - I am grateful from the bottom of my heart for you all. You are why I make movies,” Gunn wrote.

"El Dorado" was the working title for the upcoming "Suicide Squad" sequel. S&K Pictures sent a filming notification to residents nearby Pinewood Studios where crews were working on the feature film.

The notification was a warning to resident that they may hear noise "audible beyond the confines of the Pinewood Campus." That included special effects such as pyrotechnics that will be in scenes that have explosions.

Pink urges fans to donate meals after battle with COVID-19