Reverend Lonnie Lacy of St Anne’s Episcopal Church in Tifton, put his own spin on 'You’ll Be Back,' one of the songs featured in the hit musical. 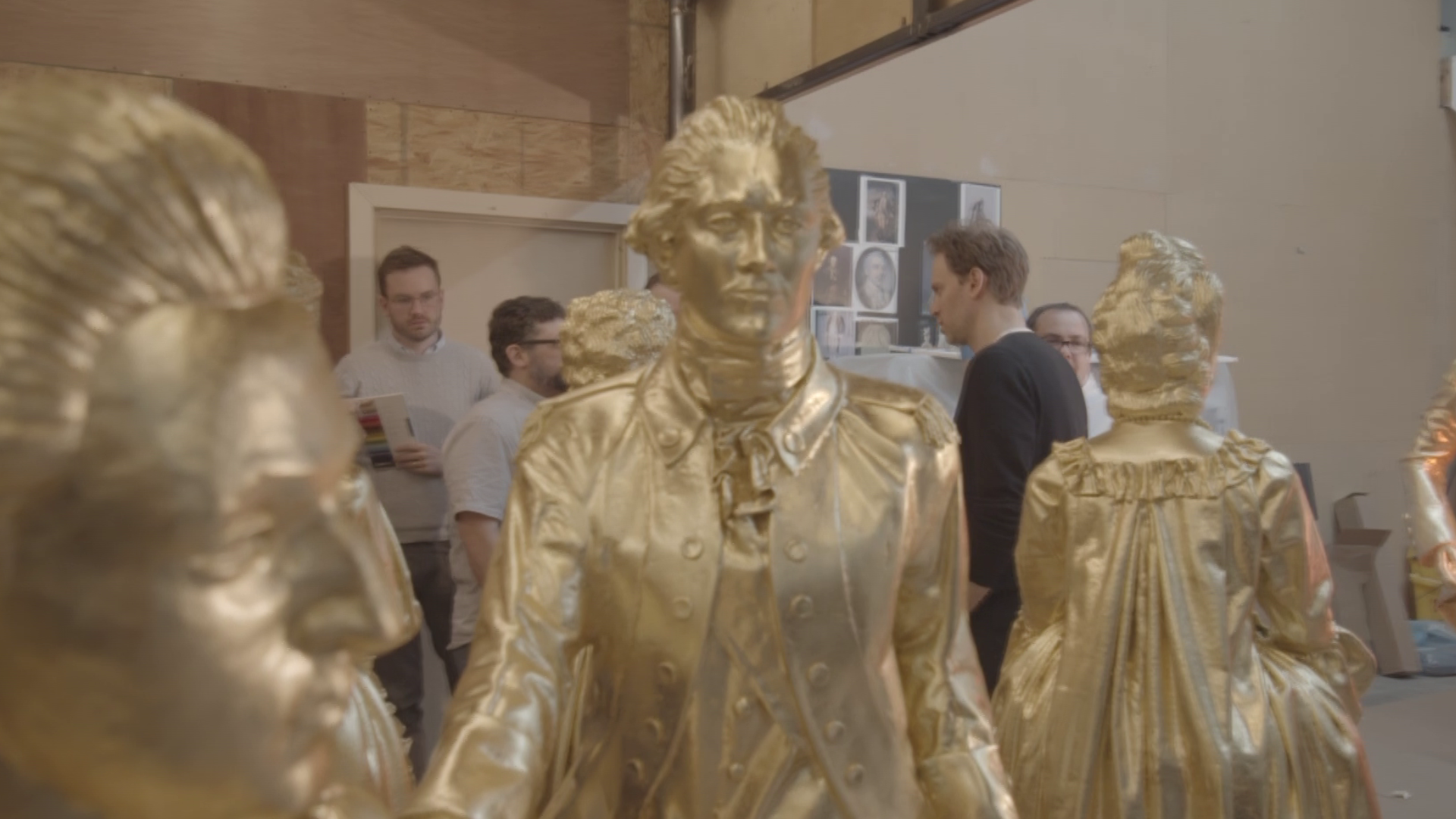 ATLANTA — By now, millions have streamed “Hamilton” on Disney Plus. The popular Broadway musical is one of the network’s biggest releases of the summer.

A Georgia pastor got in on the fun and has thousands reacting to his rendition of the story on YouTube.

Rev. Lonnie Lacy of St. Anne’s Episcopal Church in Tifton, put his own spin on the “You’ll Be Back,” one of the songs featured in the hit musical.

"Social distancing got you missing church? You'll be back! Our priest's parody of the hit Hamilton song turns King George's threat into a joyful promise," a rep for the church wrote in the YouTube description.

The clip has reached more than a million views since Lacy posted the clip on July 25. It’s another nod to the high interest of the Tony Award-winning musical that first premiered in 2015.

The story follows the rise and fall of Alexander Hamilton, one of America's founding fathers.

The award-winning Broadway musical was created by composer, lyricist and playwright Lin-Manuel Miranda, and based on the 2004 biography "Alexander Hamilton," by award-winning historian Ron Chernow.

Miranda says he was inspired to create the project after he happened to read Chernow's book during a vacation in 2007.

Miranda performed a selection from what would eventually become the musical "Hamilton" at a White House Poetry Jam in November 2009.

At the time, Miranda told the audience, which included President Barack Obama, that the project was intended to be a hip-hop "concept album."

During that appearance, Miranda, who would eventually be nominated for the 2016 Tony Award as Best Actor in a Musical for his role as Alexander Hamilton in "Hamilton," presented the selection, "Alexander Hamilton."

Check out Lacy’s church performance in the clip below.