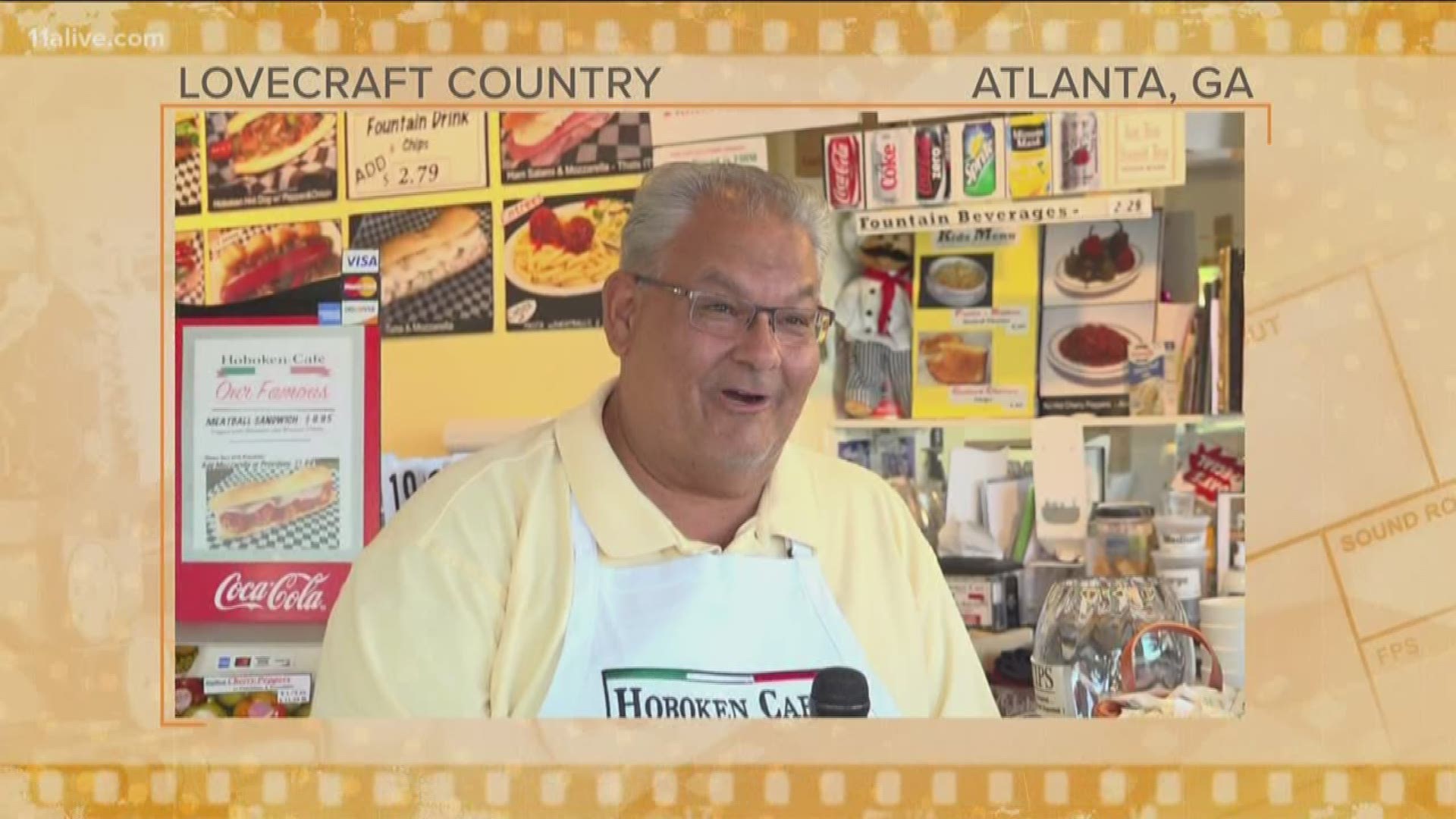 We later received a tip Thursday from A-Scene Insider Julie Viana who spotted production trucks for wardrobe, equipment and gear on Whitlock Avenue in Marietta, from our A-Scene Facebook group.

When we arrived to the area, crews were not filming on that street but were filming scenes at a nearby school, a source confirmed. The public and media were restricted from that shooting location.

Production crews, which are currently operating under the basecamp sign RP, are camped in that area of Whitlock Avenue for a few days. We've been told production have been enjoying the best local food that Marietta has to offer.

We first went to Dave Poe’s BBQ and asked if any crew members ordered food from the restaurant.

The owner confirmed they did eat there however, she pointed us to Hoboken Café on Whitlock. 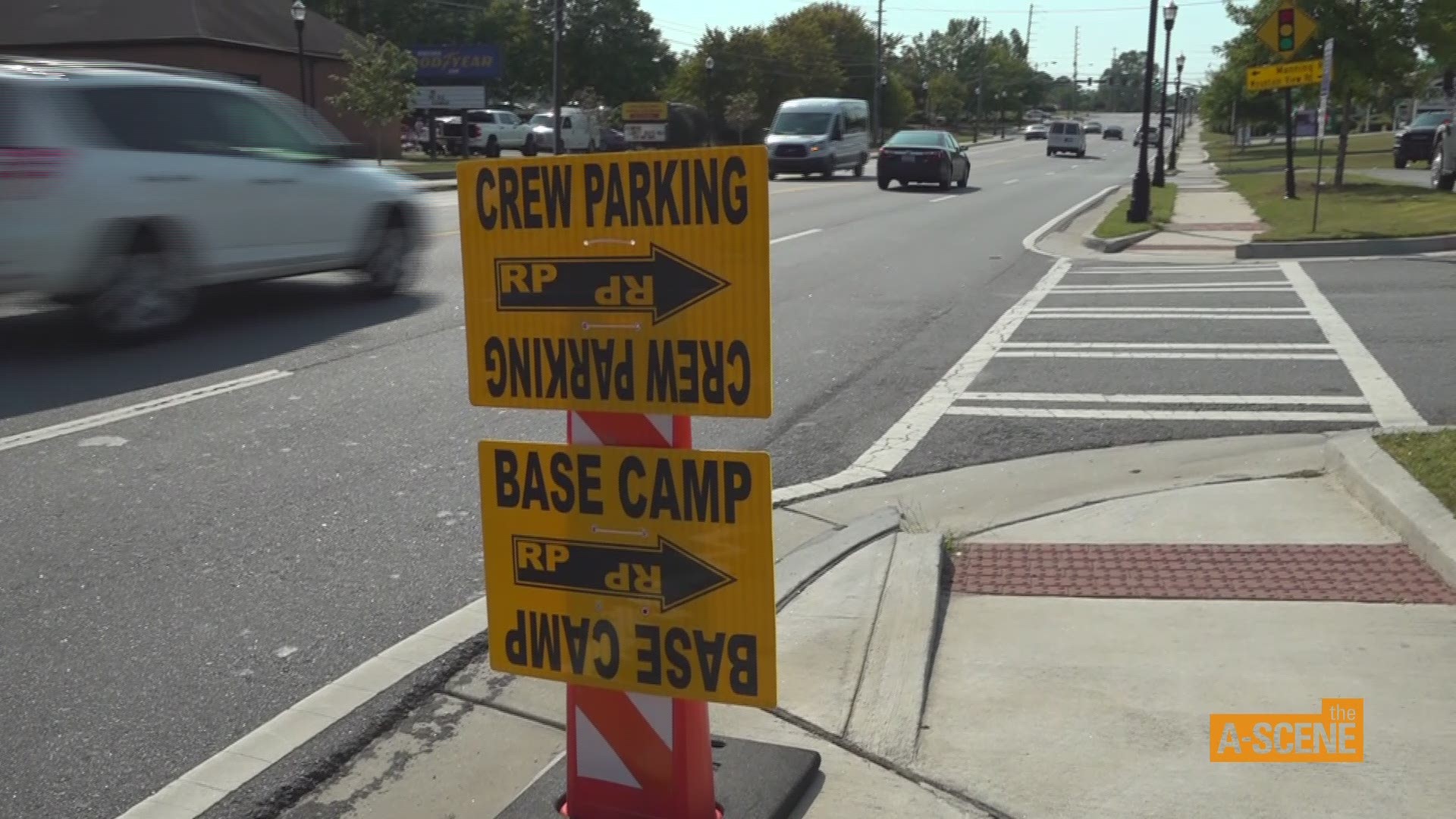 “What are they ordering? They’re ordering our subs. We make fresh mozzarella at 10 a.m. here, so its ready when we open at 11 a.m. The meatballs are topped with the mozzarella when you ask for it. Delicious,” Pizza said. “Sausage, peppers and onions just like it was for me growing up in the Jersey Shore back in the day.”

Pizza said some of those same crew members came to his restaurant to grab more food around 4 p.m.

“They came to order sandwiches to take on the truck tonight so that they will have something to eat,” Pizza said.

Pizza formerly owned a transportation company and has several celebrity friends. He has also lived in Los Angeles, New York City and Las Vegas before moving to Marietta.

He once worked with Frank Sinatra Jr. and appeared in an episode of "Family Guy" as Big Johnny.

Photos of Pizza with his celeb pals throughout the years fill up the hallway of the Hoboken Cafe, including candid photos with "Family Guy" creator Seth McFarland, Diana Ross, Liza Meneli - just to name a few.

Pizza was inspired to create his dream restaurant based on his experiences growing up.

“We’re recreating what it was to be in a Hoboken café in New Jersey, back when I was a little kid 45 years ago," Pizza explained. "These are the types of foods we’ve eaten all our lives. Growing up eating meatball sandwiches, chicken Parmesan sandwiches, potato salad, pasta salad, sausages, peppers, and onions were all staple items in Hoboken, New Jersey."