One of the most revered figures in the history of Cleveland television has passed away. 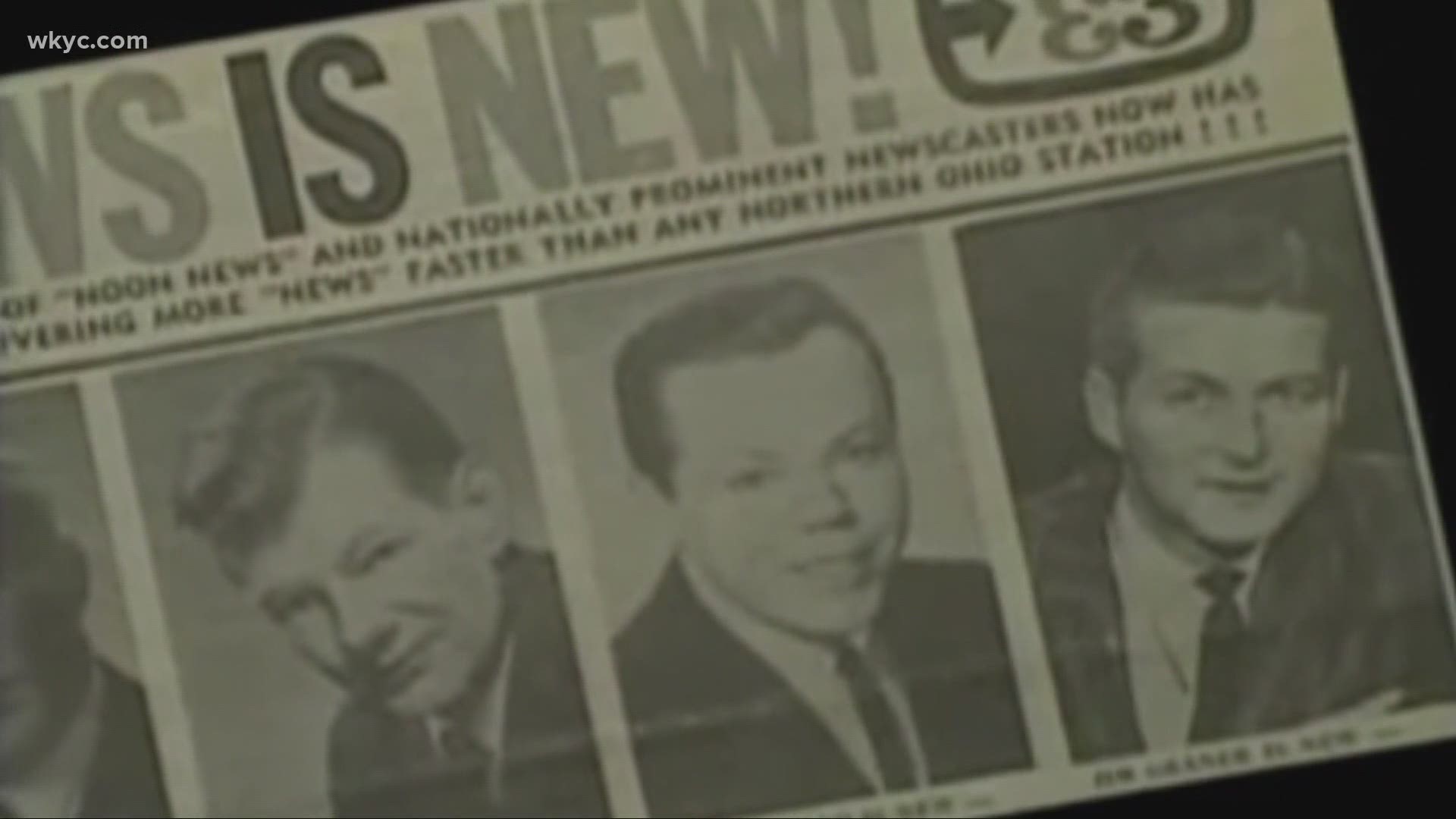 CLEVELAND — One of the most revered figures in the history of Cleveland television has passed away.

Longtime meteorologist Dick Goddard died on Tuesday, according to his daughter Kim. He was 89-years-old.

In announcing her father's death on Facebook, Kim Goddard wrote, "My hero, my daddy, the greatest animal lover is now an angel."

According to a source close to the family, Goddard has been ill since January after a bout with pneumonia. He was living in Florida.

Although he spent more than five decades at WJW TV-8, Goddard began his television career at 3News in December 1960, when he appeared on Linn Sheldon's "Barnaby" show. After a brief move to Philadelphia in 1965, Goddard returned to Cleveland, becoming the chief meteorologist at WJW for the remainder of his storied career.

It is with great sadness that I share the news that our beloved friend Dick Goddard has passed away. There is no way to measure his contributions to our television station or our community.

Like most of Northeast Ohio I grew up watching Dick and still have the picture I took with him when I was eight years old. Simply put, WJW-TV is the house that Dick Goddard built. For more than half a century he was Cleveland's weatherman. His primary job as the longest running meteorologist on any local television station in history is now etched in the Guinness Book of World Records.

But Dick's greatest legacy lies beyond our building here on Dick Goddard Way. His tireless work advocating for animals throughout our community, state and country, is what Dick would want to be remembered for more than anything else. His love of animals and love of our viewers was never more on display than at the yearly Woollybear Festival.

Our deepest condolences go out to his daughter Kim who has been such an amazing caretaker these past few years.

Over the next few days there will be many tributes and memories shared. We will continue to honor his memory and carry his legacy, and we will never forget him.

In addition to his work as a weather forecaster, Goddard was well-known for his love of animals. “Goddard's Law", a bill to increase penalties for the abuse of animals, was signed into law by Gov. John Kasich 2016. He also created the Woolybear Festival in Vermilion, a one-day extravaganza inspired by the Woolly Bear Caterpillar.

Dick was also a fixture at Cleveland Browns home games from 1966-2011 as statistician on the team’s radio broadcasts, working alongside Gib Shanley, Jim Mueller, Nev Chandler, Casey Coleman, Doug Dieken, and our own Jim Donovan.

Jimmy reflected on his time working with Dick Goddard during Tuesday's 'What's New.' You can watch below:

Dick Goddard was born in Akron and grew up in nearby Green, Ohio. He served in the United States Air Force before graduating from Kent State University in 1960.