Expect the unexpected: CBS is teasing "an ending that will twist up the game like never before" during the live premiere. 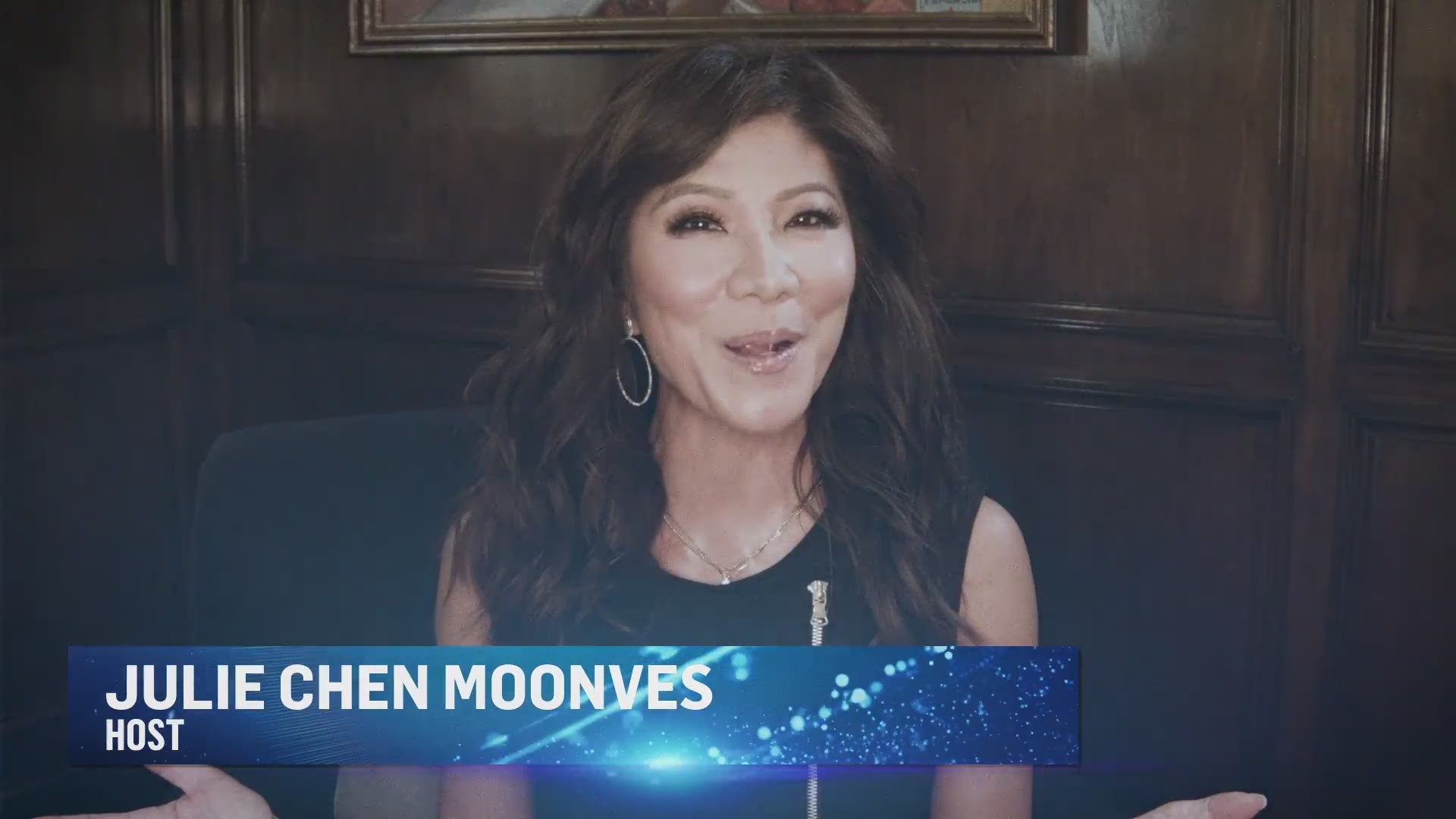 LOS ANGELES — Although "Big Brother" fans need to wait just a couple of more days to see who's moving into the house, CBS shared what the digs will look like.

It's an "All-Star" season and with that, the show's producers say the houseguests will experience a house that's gotten the A-list makeover. Just take a look at the living room: It has a huge wall made up of 1,152 illuminated pegs and vintage star-shaped tin signage.

Into the kitchen, production designer Scott Storey and the team drew from the past two decades of "Big Brother" moments, with murals featuring Rachel Reilly's warning to "floaters" to grab a life vest to "puppet master" Dr. Will Kirby spray-painted on the walls.

“The All-Star Loft is amazing!” said Allison Grodner and Rich Meehan, "Big Brother" executive producers, in a news release. “It not only has an artistic nod to 'Big Brother' past, but this house actually holds the key to some new twists that will keep these All-Stars on their toes all season long!”

It's not hard to miss the "Big Brother" rubber duck in past seasons but this summer, hundreds of them line the wall in the bathroom.

1 / 6
CBS
BIG BROTHER: ALL-STARS ups the game for Season 22, as returning Houseguests vie for another shot at victory while living together in an "All-Star Loft" designed for the veteran VIPs. In a first for the hit summer series, the season premiere will air live, and the ALL-STAR cast will be revealed during the two-hour move-in premiere event, Wednesday, August 5 (9:00-11:00 PM, live ET/delayed PT) on the CBS Television Network. @2020 CBS Broadcasting, Inc. All Rights Reserved.

One room that's sure to be of most interest to "Big Brother" fans will be the side bedroom, dubbed this summer as the "photo memory room." CBS says there are 127 black-and-white photos that show "pivotal moments" of the past 20 years.

"Big Brother: All-Stars" season 22 premieres live from 9-11 p.m. Wednesday, Aug. 5 on CBS -- more than a month from its usual start because of the COVID-19 pandemic. Naturally, expect the unexpected: The network is teasing "an ending that will twist up the game like never before."

CBS hasn't yet detailed how many houseguests are moving in nor when the game concludes, but at the end remains a $500,000 grand prize.

RELATED: 'Big Brother' could air on CBS this summer, just at a later time