Amber Riley honors Naya Rivera; Selena Gomez and BlackPink release a new song; NBC reveals Fall lineup including "This is Us" and "The Voice" 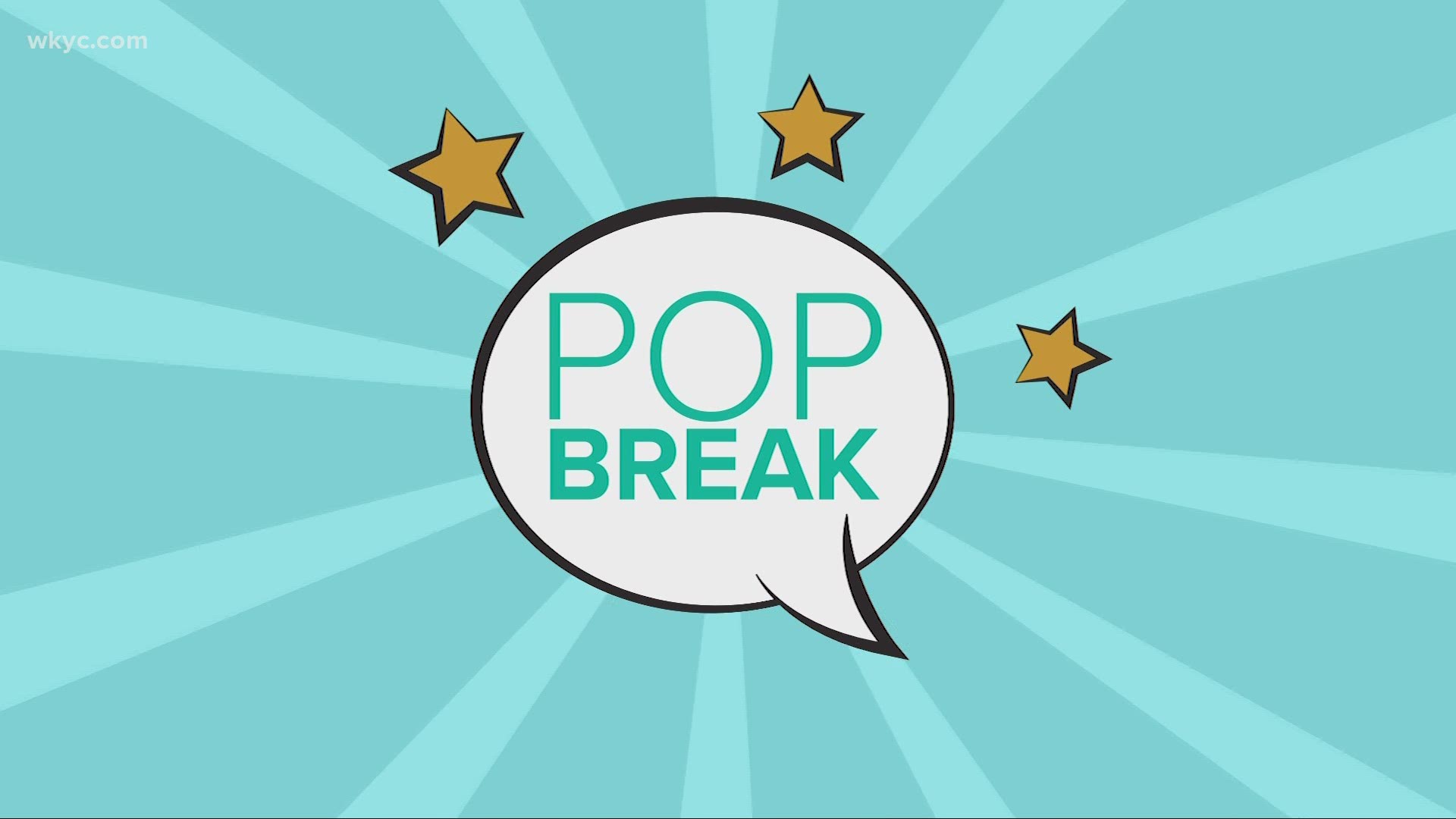 LOS ANGELES — Amber Riley honors her former "Glee" co-star, Selena Gomez and BlackPink give the world a new smash-hit, and NBC finally reveals what shows will be coming back in the fall. These are the top headlines around Hollywood.

Over the past month, friends and family of the late Naya Rivera have honored the actor's legacy with touching tributes on social media.

Riley gave a stirring performance of "A Moment," while pictures played of Rivera's life.

Rivera tragically passed away in July after chartering a small boat with her son on Lake Piru in California.

The singer and K-Pop group have been teasing the song for weeks, sharing behind the scenes looks and sound bytes.

The video launched at midnight on Friday and has already received more than 68 million views in less than 24 hours.

The song music video isn't just glitz and glam, either. The song has skyrocketed on the charts and taken the No.2 spot on Itunes in its first day.

Anyone else feel like this one is going to be around for a while.

And NBC has finally unveiled their fall TV lineup.

While COVID-19 has caused plenty of uncertainties, the network is helping to ease the minds of some fans, announcing that several beloved shows will in fact be back in no-time.

Included in the lineup are major hits like "Blacklist," "Law & Order: SVU," "Superstore," "The Voice," and "This Is Us."

Fans of NBC's lighter and funnier shows will have to wait just a bit longer.

The peacock-channel announced that "Brooklyn Nine-Nine," "Good Girls," "Making It," and "Zoey's Extraordinary Playlist" would be coming back in the spring of 2021.

Someone start a countdown already.